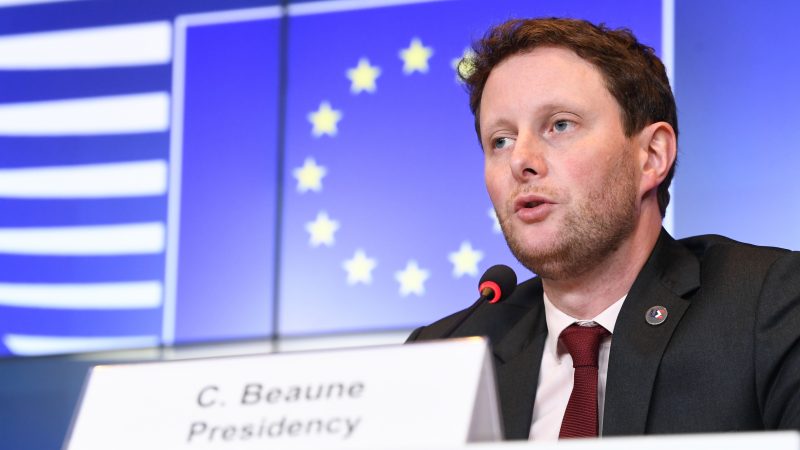 A bid by Ukraine to join the European Union would not be finalised for “15 or 20 years,” France’s Europe minister said Sunday (22 May), pouring cold water on Kyiv’s hopes for quick entry in the wake of Russia’s invasion.

“We have to be honest. If you say Ukraine is going to join the EU in six months, or a year or two, you’re lying,” Clément Beaune told Radio J. “It’s probably in 15 or 20 years, it takes a long time.”

“I don’t want to offer Ukrainians any illusions or lies,” he said, reiterating an offer by President Emmanuel Macron to create a looser “European political community” that could help integrate Ukraine with the bloc sooner.

President Volodymyr Zelenskyy on Saturday denounced “such compromises” and insisted on an immediate start of the process towards full EU membership.

But Beaune said Macron’s proposal is not “an alternative to joining the European political community. It doesn’t prevent membership later on.” 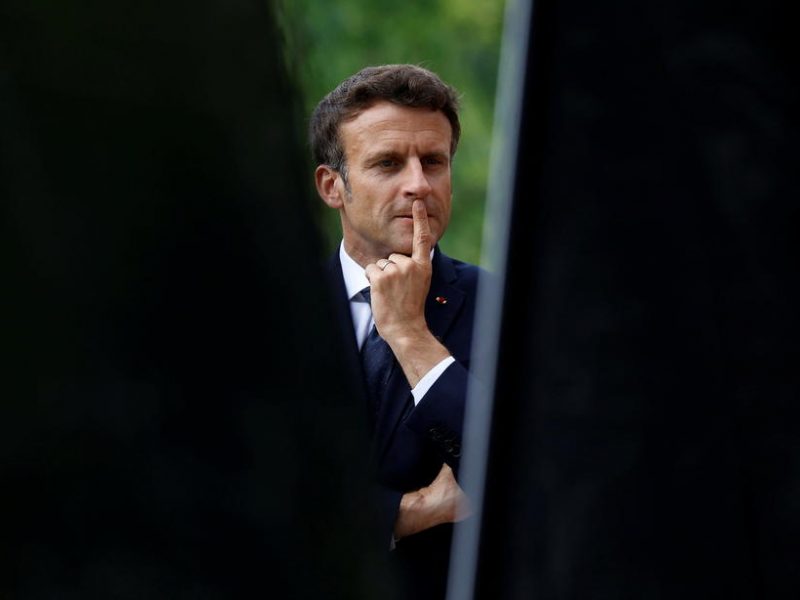 The “European political community” complements the EU accession process and is not an “alternative”, President Emmanuel Macron said on Thursday, following concerns by those in the EU waiting room that the idea could serve as a way to shut out …

Under Macron’s plan, “there could be free circulation in Europe, and it could benefit from the European budget for reconstruction and the revival of its country, society and economy,” he said.

Some EU leaders share France’s scepticism about a rapid acceptance of Ukraine’s membership bid, concerned that it will take time to rebuild a war-shattered economy, reduce corruption and adopt far-reaching economic and legal reforms.

On Thursday, German Chancellor Olaf Scholz said there were “no shortcuts” to joining and the accession process “is not a matter of a few months or years”.

Many Western leaders believe Russian President Vladimir Putin launched his invasion on February 24 in response to Ukraine’s pro-Western aspirations, but Beaune rejected any blame on Kyiv.

“The person who sought this war, the aggressor, is Mr Putin,” he told Europe 1 radio in an interview earlier Sunday, while insisting “Ukraine is Europe”.

The EU’s goal is to “avoid any Russian victory”, he said, adding: “Our support is legitimate. If Europe said, ‘Go ahead, Mr Putin’s Russia can do what it wants,’ it would be dangerous for our security.”

Macron’s “European political community” initiative will be debated at an EU summit in late June. 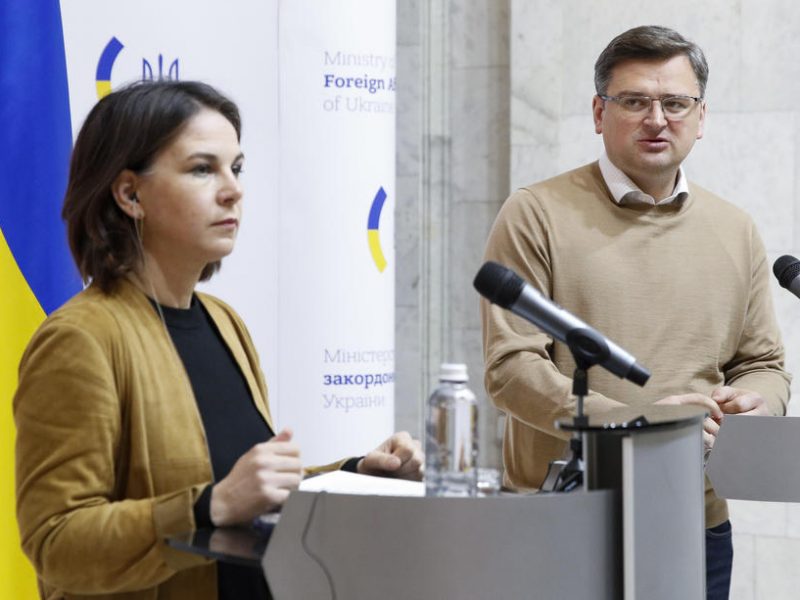 While Germany does not support a fast-tracked accession of Ukraine, foreign minister Annalena Baerbock said that she supports the idea of a reform of the EU to allow Ukraine and other countries to integrate more deeply with the bloc.