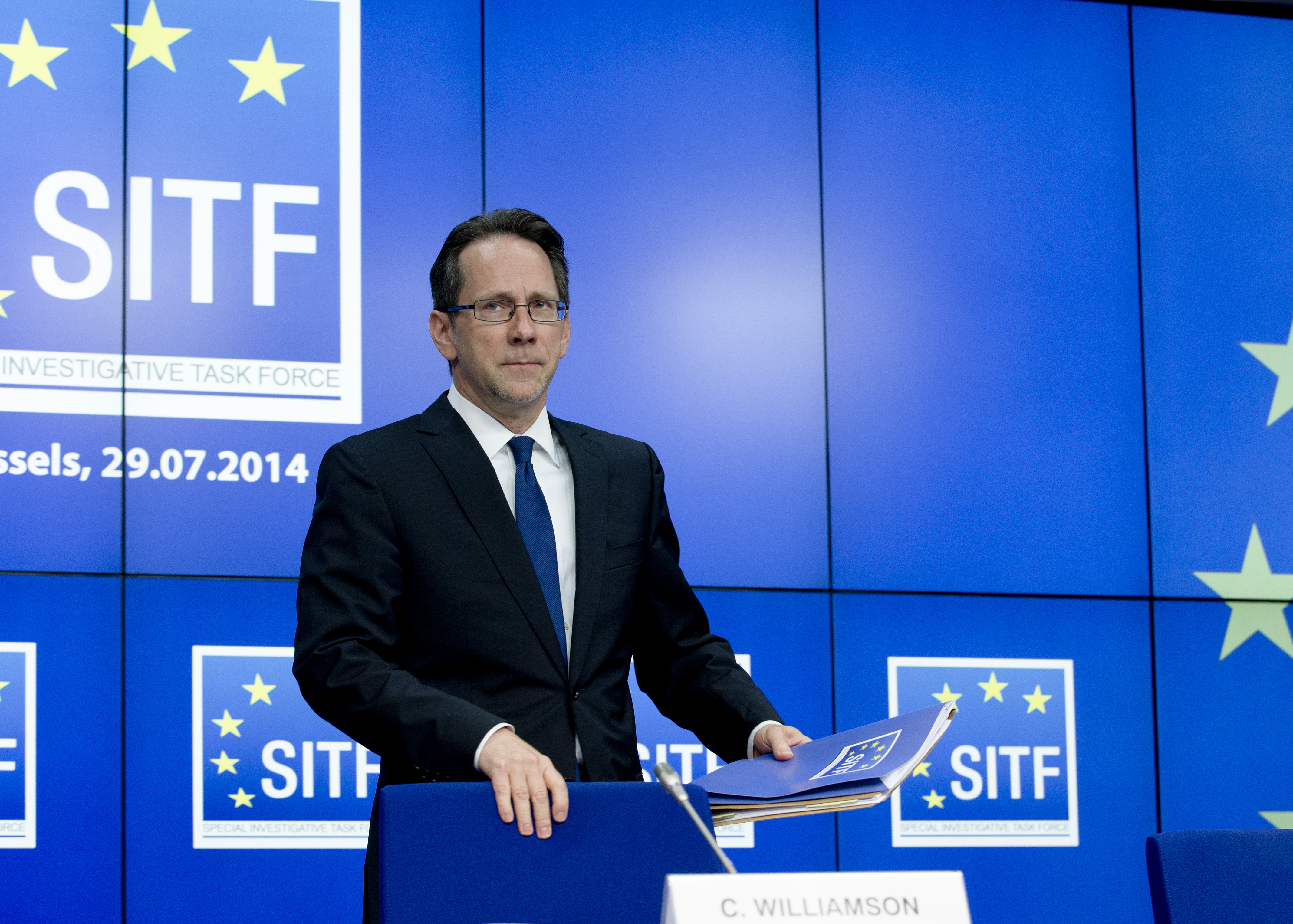 Kosovo Albanian guerillas murdered Serbs and sold their organs but there is not yet enough evidence to bring the guilty to justice, the chief prosecutor of an EU backed team of international investigators said today (29 July).

“There are compelling indications that this practice did occur […] and that a small number of individuals were killed for the purpose of extracting and trafficking their organs,” Clint Williamson told reporters at a Brussels news conference.

Despite rampant witness intimidation, the EU Special Investigative Task Force (SITF) has enough evidence to indict leaders of the former Kosovo Liberation Army (KLA) for other war crimes that left about 500 dead and 300 missing.

But no cases will be brought until an EU-backed special court is established to hear them. The indictments will remain sealed until that happens, hopefully early next year, and no further details of the investigation will be made public, Williamson said.

The SITF was set up to conduct an independent criminal investigation into war crime and organized crime allegations in a 2011 Council of Europe report by Swiss state prosecutor Dick Marty.

EU countries have stressed that full cooperation with the SITF is a condition of Kosovo’s eventual membership of the EU. The SITF works under the authority of the EU Rule of Law Mission in Kosovo.

The Marty Report said current Kosovo Prime Minister Hashim Thaçi was a mafia-like crime boss during the war, leading a group that committed assassinations, beatings, trafficking in organs and drugs and other crimes.

SITF’s investigations have largely backed the Marty Report’s findings, Williamson said. But he refused to name any members of the KLA leadership – now lionized as heroes at home and in influential political positions – who faced prosecution.

A “handful” of victims – “less than ten” – were butchered for their body parts by the KLA, Williamson said. Their bodies were smuggled from Serbia into Albania for harvesting.

He said, “In order to prosecute […] requires a level of evidence we have not yet secured. This is not to say that this evidence will not come together and we certainly continue to vigorously pursue it.

“If even one person was subjected to such a horrific practice, and we believe a small number were, that is a terrible tragedy and the fact it occurred on a limited sale does not diminish the savagery of the crime.”

Reports that organ harvesting was more widespread or carried out on a significant number of ethnic minorities were inaccurate and caused huge pain to victims’ families, Williamson added.

After the war ended in Kosovo in June 1999, KLA senior officials orchestrated a campaign of ethnic cleansing against Serb, Roma and other minorities living in Kosovo, and their political opponents. Crimes included murder, rape, disappearances, kidnapping, detention in concentration camps and the destruction of churches and religious sites.

“The evidence is compelling that these crimes were not the acts of rogue individuals […] and were sanctioned by certain individuals in the top level of the KLA leadership,” Williamson said.

The investigation was hampered by a climate of witness intimidation said the chief prosecutor, who is a US lawyer and diplomat, and will leave the SITF on 23 August after three years.

“There is probably no single thing that poses more of a threat to the rule of law in Kosovo and its progress toward a European future than this pervasive practice,” he added.

The investigation was not an attempt to rewrite history. Many Kosovans joined the KLA with best of intentions and had come forward as witnesses to expose KLA leaders who used their positions to gain power and riches, Williamson said.

Today’s statement is a placeholder until a special court is established outside Kosovo. Cases will be heard under Kosovan law but outside the country. Because the crimes happened after the war they cannot be dealt with by the International Criminal Tribunal for the former Yugoslavia.

It was unprecedented that an international special prosecutors’ office was set up with no viable court to file indictments, Williamson said.

Most steps were now complete and the Kosovo Assembly and government have committed to creating the court. Before it can begin work there are changes that need to be made to Kosovar law and that can only happen when a new Assembly is set up after the recent elections.

Hashim Thaçi’s Democratic Party of Kosovo took 30.38% of the June vote, gaining three seats and making it the largest party in the Assembly. It was founded in 1999 from the political wing of the KLA.

Thaçi’s party argues it should form the government as winner of the elections but the opposition parties say only they have enough votes in the Assembly for a working majority.

Thaçi has preciously criticised the Marty Report branding it an unfair insult to his country.

The SITF was set up to conduct an independent criminal investigation into war crime and organized crime allegations in a 2011 Council of Europe report by Swiss state prosecutor Dick Marty. Member states have stressed that full cooperation with the SITF is a condition of Kosovo’s eventual membership of the EU. It works under the authority of the EU Rule of Law Mission in Kosovo.

The Marty Report alleged current Kosovo Prime Minister Hashim Thaçi was a mafia-like crime boss during the war, leading a group that committed assassinations, beatings, trafficking in organs and drugs and other crimes.

SITF’s investigations have largely backed the Marty Report's findings, including a campaign of ethinc cleanising and incidents of Serbs being murdered and their organs harvested and sold.

2015: EU special court to be established to hear SITF cases.