The former Serbian province is currently guarded by NATO-led peacekeeping troops, who have been stationed there since Kosovo broke away from Belgrade in a bloody separatist war in 1998-99.

The new law lays out a plan to double the size of a small crisis-response outfit, the Kosovo Security Force (KSF), and gradually transform it into a professional army of 5,000.

“Soldiers, congratulations on your new assignments!” Kosovar President Hashim Thaçi told KSF members on the eve of the vote, dressed in camouflage fatigues.

“KSF is ready for a new role and mission,” he added, with the law expected to pass without a hitch.

Many Kosovo Albanians are ready to celebrate the army as a new pillar of their independence, which was declared in 2008 but has never been recognised by Belgrade.

“Now we can say that we are a state, there is no a state without an army,” Skender Arifi, a 37-year-old hairdresser in Pristina, told AFP.

“It is a great joy for the citizens of Kosovo,” said Hamze Mehmeti, a 67-year-old pensioner.

While it is a mostly a symbolic flaunt of Kosovo’s declared statehood, Serbia — which still considers the former province a renegade territory — has castigated the move as a threat to regional stability. 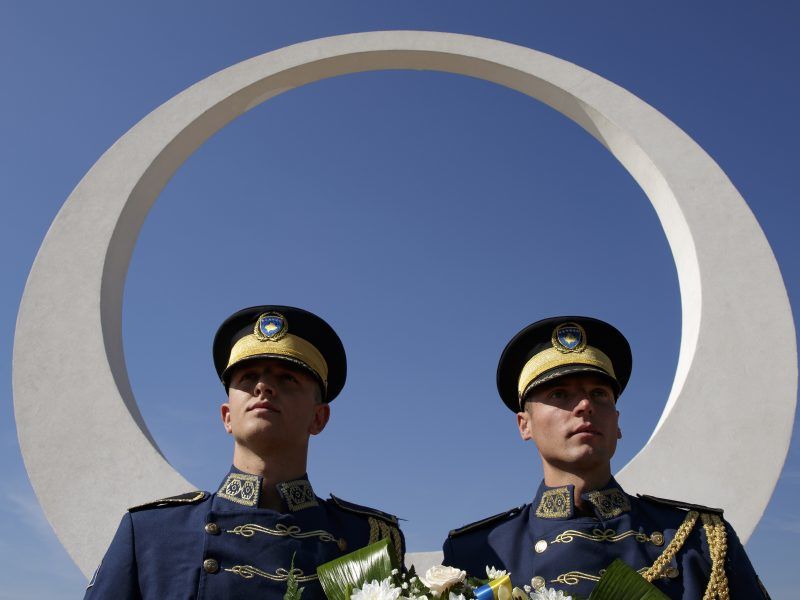 In particular, Belgrade has sounded the alarm over the safety of 120,000 Serbs still living in Albanian-majority Kosovo, mainly in the north near their contested border.

Those Serb communities are loyal to Belgrade and also broadly against the army plan.

“We do not want a Kosovo army here,” said Marko Djusić, a Serb resident of Dren village near the border, adding that he prefers the international peacekeepers.

“I hope that even if Albanians make some moves (against) us, the state of Serbia will do something to protect us,” he added.

NATO, which has four members that do not recognise Kosovo, has warned that the army move is “ill-timed” amid already strained ties between Pristina and Belgrade.

But Washington — Kosovo’s pre-eminent ally — has voiced public support, as has the United Kingdom. 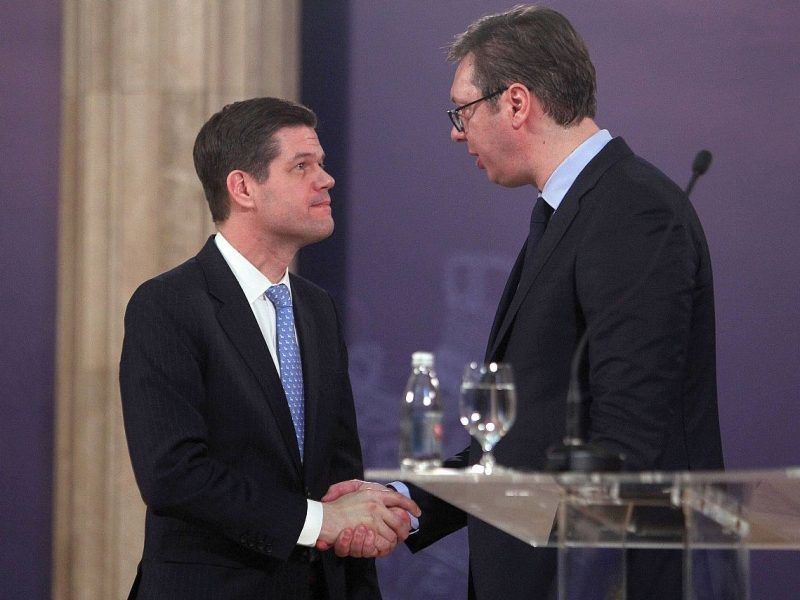 The visit of US Assistant Secretary of State to Belgrade made it clear yet again that the issue of Kosovo remains a thorn in Serbia’s side and the biggest obstacle to its hopes of joining the European Union in 2025.

Roads across the country were adorned with American flags on Thursday in a sign of gratitude for the US support.

Writing on Twitter Thursday, US ambassador Philip Kosnett hailed the vote on KSF’s transition as “historic”.

But he added that the parliamentary session and “ceremony should be occasions for solemn reflection” and “re-dedication to peace”.

Today I met with KSF Commander Rama to underscore the U.S. Government’s commitment to the KSF’s evolution as a defensive force serving all of Kosovo’s communities and reflective of the country’s multi-ethnic character. pic.twitter.com/l0ZJ0WUsM6

Leaders should now “focus energy” on the dialogue with Serbia, he added.

Kosovo and Serbia have struggled to make progress in faltering EU-led talks to normalise their ties — a condition for either state to eventually join the bloc.

Their relationship took a serious plunge last month after Kosovo slapped a 100% tariff on Serbian goods in revenge for Belgrade’s attempts to undermine it on the world stage.

Serbia has blocked Kosovo from various international organisations, including the UN, and also lobbied foreign governments to revoke their recognition of its statehood.

Analysts say the army move is also partly an attempt by Kosovo’s government to make up for a slew of setbacks in recent months.

In November Kosovo was crushed when the global police organisation, Interpol, rejected its application to become a member.

Pristina blamed the failure on Belgrade, whose Interpol representatives openly celebrated when the vote failed to pass.

Another source of widespread public frustration in Kosovo is the lack of visa-free travel status in the European Union, which other Balkan states enjoy.

“After the failure to join Interpol and visa liberalisation, the transformation of the KSF is their only card left, and this is why they are trying to push forward this process by any means necessary,” said political analyst Imer Mushkolaj. 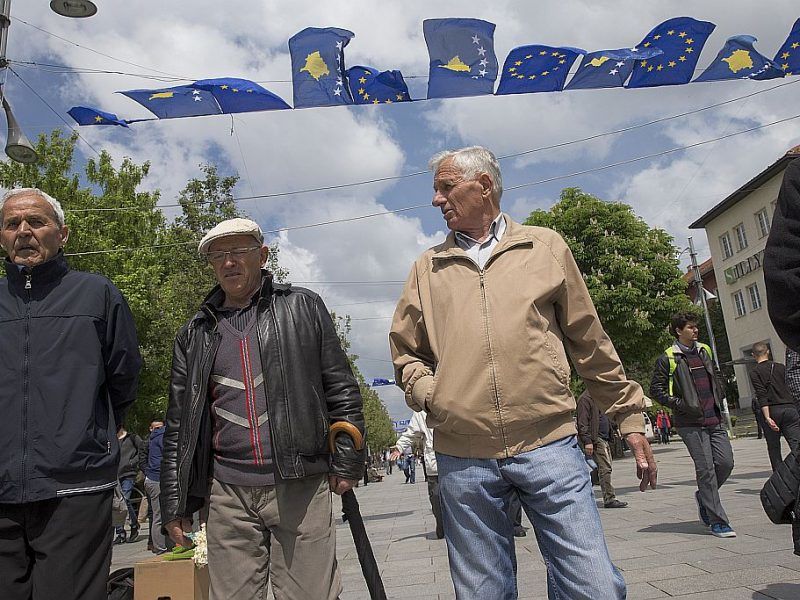 Visa liberalisation for Kosovo could prove crucial in maintaining leverage for the region, while alllowing for more time to seek a sustainable solution with Serbia, writes Donika Emini and Zoran Nechev.