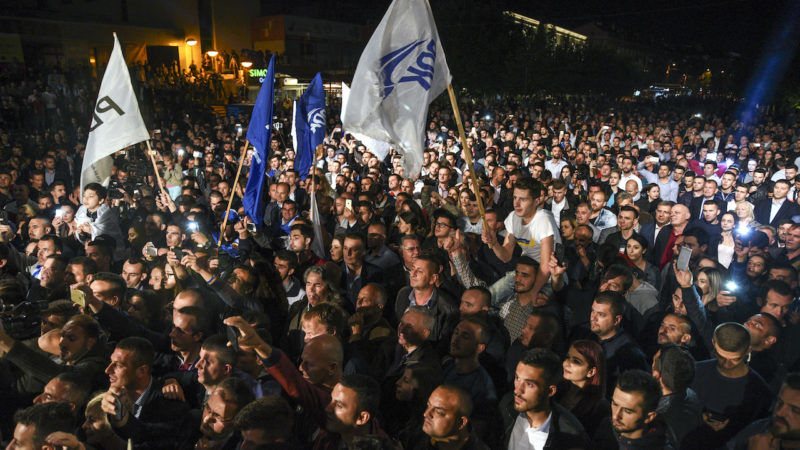 The choice of speaker is crucial because it shows whether the coalition, including ex-rebel commanders in Kosovo’s war of independence, can gather the votes to pick a prime minister.

The alliance, dubbed the “war wing”, won the most seats in the June 11 vote, but accounts for only 39 out of 120 in parliament.

The nationalist leftist Vetevendosje (Self-Determination) party followed with 32 seats, with the centre-right League of Democratic Kosovo (LDK) third on 29.

They refuse to enter into a alliance with the “war wing”, which has prevented the formation of a stable government.

Election of the speaker is a key step to constitute the parliament and pave the way for the president to name a prime minister.

The premier-designate then has 15 days to propose a cabinet and have it approved by a majority of 120-member parliament.

The failure to vote on a speaker has left observers worried that Kosovo could be headed for fresh elections. 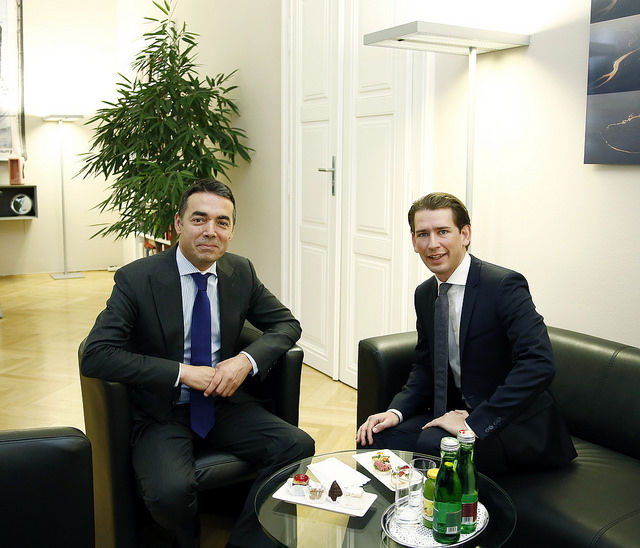 If Self-determination and the LDK-led coalition do not support the “war wing” then “Kosovo could go to new elections,” said political analyst Ramush Tahiri.

The war left 13,000 people dead, the vast majority of them ethnic Albanians.

More than 110 countries have recognised Kosovo’s independence including the United States and most European Union members, but Serbia has refused to do so.