Kosovo’s prime minister said yesterday (20 March) his brother and some nephews and nieces were among tens of thousands of Kosovars who tried to enter the European Union last year fleeing poverty and unrest in their homeland.

More than a million migrants took the so-called Balkan corridor to western Europe in the past year, before countries along the route closed their borders. 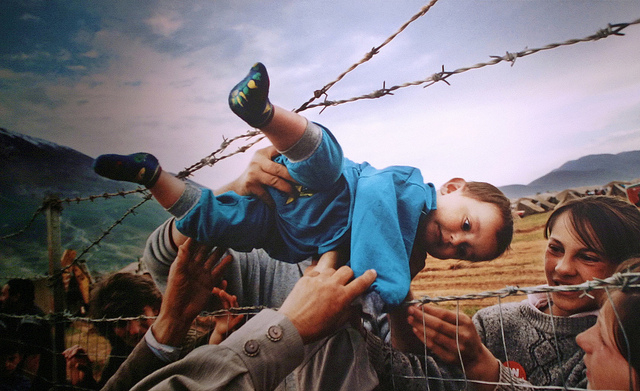 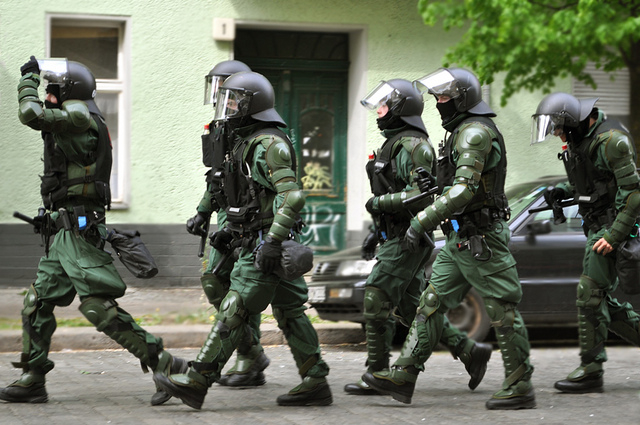 Berlin said on Thursday (12 February) that it was sending 20 police officers to the border between Hungary and Serbia to help control a surge in the number of asylum seekers heading into the European Union, and ultimately to Germany.

While most publicity has been given to those fleeing conflict in Syria or Iraq, Kosovo also saw its biggest exodus last year since the 1998-99 guerrilla war against Serbian rule.

Confirming a report by Pristina-based news portal Insajderi, Prime Minister Isa Mustafa said his own brother Ragip was among those who had tried to get into the EU.

“I read that my brother was an asylum seeker to get medical help. This is true,” Mustafa wrote on his Facebook page.

“On the wave of migration, I want to be open with you, nieces and nephews also went but they are back now. This shows that my family members also face the same destiny as other citizens,” he said.

The rise in Kosovars leaving their country followed a relaxation of travel rules allowing them to reach EU borders via Serbia and coincided with political turmoil and street unrest in Kosovo fuelled by poverty, high unemployment and corruption.

In the six months to March 2015, some 70,000 Kosovars – more than any other nationality – sought asylum in the European Union.

Insajderi reported that Mustafa’s brother entered the EU through Hungary, before Budapest closed its border with Serbia late last year. 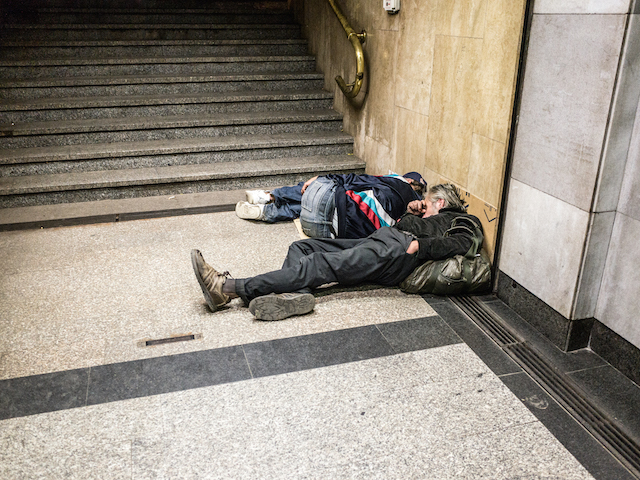 The Hungarian government wants to draw up legislation to effectively close its southern borders to illegal migrants, a Fidesz politician said on Monday (8 June). 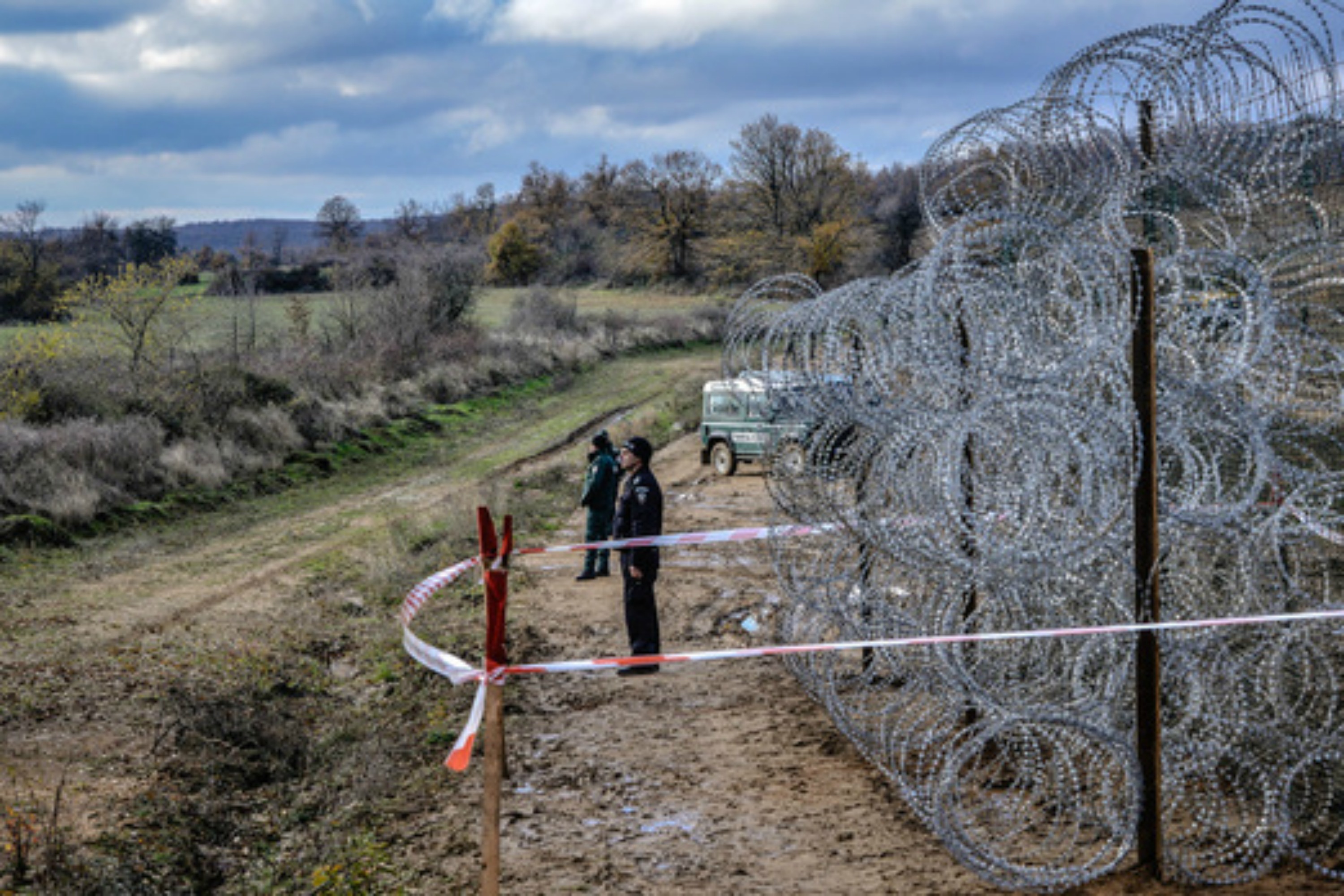 Hungary will build a 4-metre-high fence along its border with Serbia to stem the flow of illegal migrants, Foreign Minister Péter Szijjártó said today (17 June).

Ragip Mustafa first applied for asylum in France and made another application in June 2015 in Germany, Insajderi said.

Mustafa said his brother had surgery late last year in Tirana, the Albanian capital, for an undisclosed condition.

“Now he is back in Pristina and his condition continues to be very grave,” he said.

The flow of Kosovo asylum seekers has dried up as Germany and other EU countries started to send Kosovars home, saying they did not meet requirements for refugee status.

Up to 800,000 Kosovars are estimated to be already living and working in western Europe, mainly in Switzerland and Germany, as part of an exodus that began in the late 1990s.

Kosovo declared independence in 2008 but the country of 1.8 million people remains one of the poorest states in Europe.

The medical sector is in a miserable condition and those who want better medical treatment have to pay for private care in the region or in EU countries.

Kosovo is last among the EU hopefuls in not having achieved visa-free travel with the Schengen countries.

European Commission President Jean-Claude Juncker said Friday the EU should offer visa-free short-stay travel to the bloc for Ukraine, Georgia and Kosovo – all three locked in bitter disputes with Russia.