Kosovo’s president bows to pressure on his army plan 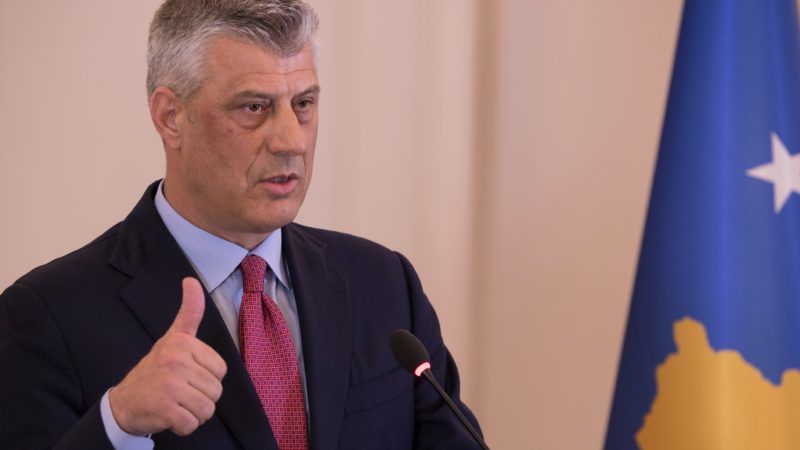 President of the Republic of Kosovo Hashim Thaci during a press conference at his cabinet in Pristina, Kosovo 08 March 2017. Hashim Thaci backed up his decision he took on 07 March 2017 to submit to the Parliament the draft law on transforming the Kosovo Security Forces (KSF) into an Army. [Valdrin Xhemaj/EPA]

Kosovo’s President Hashim Thaçi on Thursday (30 March) gave up on his plans for a rapid transformation of the nation’s defence force into an army, ceding to strong opposition from Western allies.

Thaçi had submitted to the parliament in early March a draft bill to establish a regular army for Kosovo by changing the current law on the Kosovo Security Force (KSF).

It would have been done without amending the constitution and would therefore circumvent a likely veto by Kosovo’s ethnic Serb minority, who are hostile to the move. The majority of Kosovo’s population is ethnic Albanian.

Since Kosovo’s 1998-1999 war with Serbia, NATO-led multinational troops have been deployed in the territory which is currently not allowed its own army.

But now Thaçi is endorsing the process of a constitutional amendment.

“We agree fully that this process should happen through constitutional changes,” Thaçi told AFP on Thursday.

“We want to establish the army of Kosovo in order to be an integral part of NATO and not a Kosovo army that would be isolated,” he added.

He was referring to strong opposition to his initiative from NATO, the United States and other leading international backers of Kosovo.

Belgrade also opposes the move, saying that such an army would “jeopardise the survival of Serbs” in Kosovo.

According to the draft bill, the army was to have 5,000 lightly-armed soldiers, equipped with armoured vehicles and helicopters, and 3,000 reservists.

“We call on the government, the president, and others involved in this initiative, to withdraw the law until a consultative and coordinated process is carried out,” US Deputy Assistant Secretary of State, Hoyt Brian Yee, told a local TV channel Wednesday while visiting Pristina.

Kosovo Serb lawmakers on Monday ended a six-month boycott of both parliament and government, justifying the decision by the need to protect their minority’s interests.

Kosovo unilaterally proclaimed independence from Serbia in 2008. The move has been recognised so far by more than 100 countries, but not Serbia nor its ally Russia. 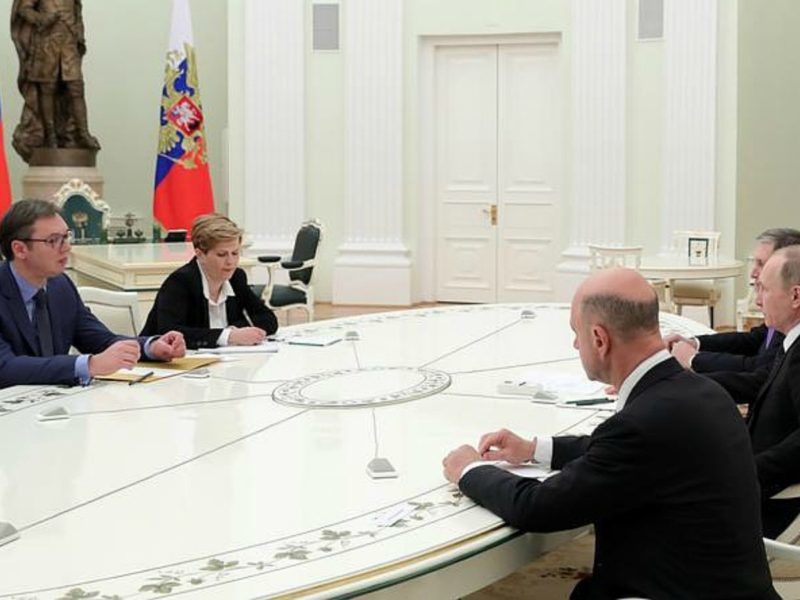 However, since 2011 the two sides have been negotiating under European Union auspices to improve their ties.