“It is not a solution but a big step was made” over the name dispute, he added.

The quarrel between Skopje and Athens dates back to Macedonia’s declaration of independence from Yugoslavia in 1991 and has poisoned neighbourly relations.

From the outset, Greece denied its neighbour the right to use the name Macedonia, which is also the name of a northern Greek region.

The issue has damaged ties and Athens blocked Skopje’s entry to the European Union and NATO.

Greece and the EU recognise the small landlocked country by its provisional name, the former Yugoslav Republic of Macedonia (FYROM), under which it was also admitted to the UN. 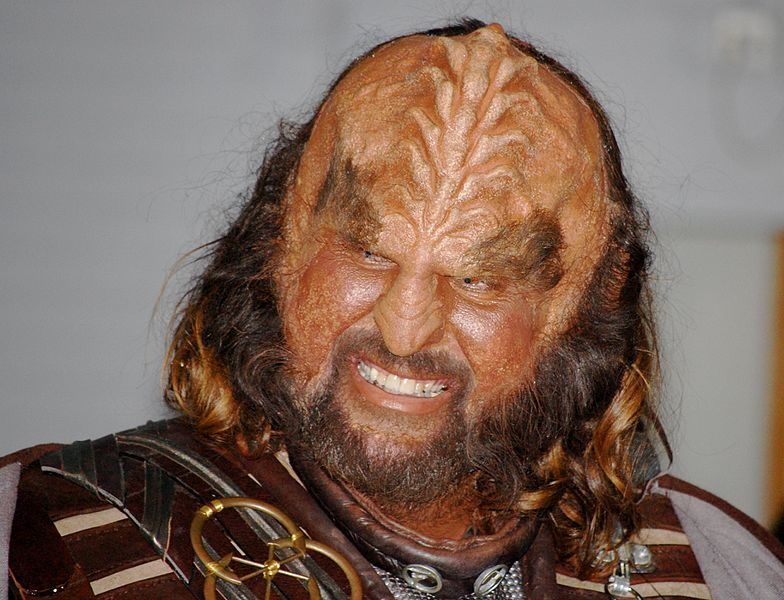 Macedonia rejected suggestions on Wednesday (18 July) it could end a row with Greece over its name by adopting an unwieldy acronym instead, saying it was as alien as the “Klingon” language in Star Trek.

Skopje has long insisted that this designation was only provisional, but in June, Zaev, a Social Democrat, seemed to relax the line of his nationalist predecessors.

“I am convinced that today we have better perspectives to resolve this delicate problem,” Zaev said on Tuesday.

Any solution prepared “together with the opposition” will be put a referendum, the prime minister added.

“The final decision will be on the citizens of Macedonia.”

Greek Foreign Minister Nikos Kotzias said during his visit to Skopje last week that his country would back Macedonia’s membership to both the EU and NATO as soon as the name row is resolved.

Zaev-Kotzias: If Macedonia moves forward that will beneficial for the whole region https://t.co/ZyFy5K597h #Macedonia pic.twitter.com/d6aHYoJ0sH

Since Zaev took office, the US and the EU have been pushing the country towards NATO membership and possibly opening EU accession negotiations. Zaev suggested last month in Brussels that his country could join NATO and the EU under a provisional name.

During  Zaev’s visit to Sofia on 20 June, it was announced that Bulgaria and Macedonia will soon sign a bilateral treaty, removing some obstacles to Skopje’s bid to join NATO and the EU.

But ever since, Zaev has been attacked by the opposition VMRO-DPMNE party of Nikola Gruevski, claiming that he is betraying the national interest.