Macedonia’s veteran nationalist leader Nikola Gruevski looks set for a comeback in Sunday’s (11 December) parliamentary election, posing a challenge to the European Union and its strategy of coaxing Balkan nations to make painful reforms in exchange for aid.

Gruevski, who led the tiny ex-Yugoslav republic for almost a decade as head of the right-wing VMRO-DPMNE, stepped down in January as part of an EU-brokered deal to end a crisis that began in early 2015, when the opposition accused the government of widespread wiretapping and exposed recorded conversations that appeared to show corruption at the highest levels.

The EU has long criticised Gruevski’s record on safeguarding democracy and the rule of law in Macedonia, but it needs Skopje’s cooperation in tackling Europe’s migrant crisis, in which more than one million people, mostly Muslims fleeing wars in the Middle East, have entered the bloc in the past 18 months.

Many of those migrants entered the EU along the so-called Balkan route, passing from Turkey to Greece and then up via Macedonia, Serbia and Croatia towards western Europe. 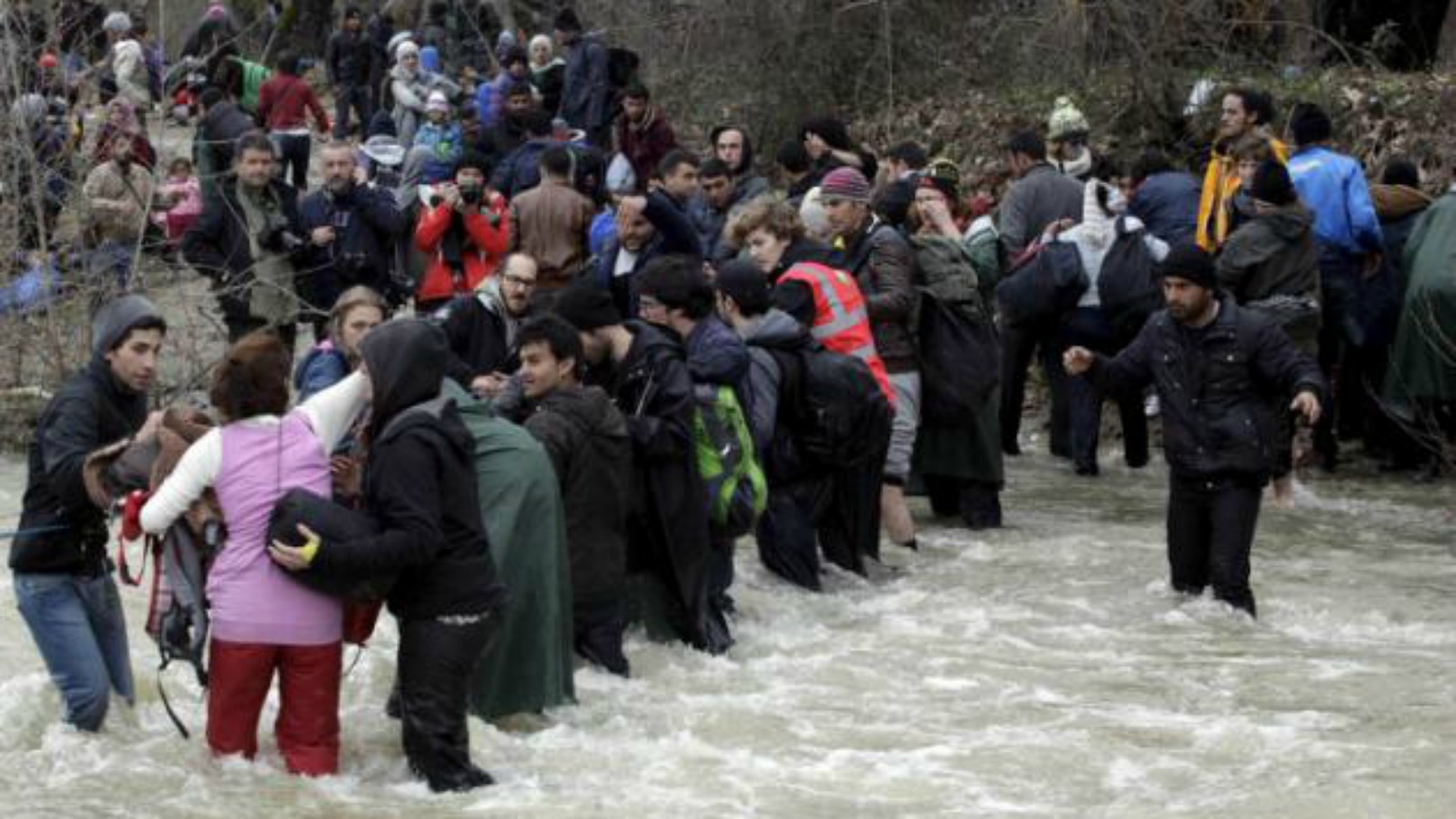 “This has become a test of the EU’s ability to rein in the growing authoritarianism in southeastern Europe,” said James Ker-Lindsay, senior research fellow on the politics of southeast Europe at the London School of Economics.

“The key in all of this is the refugee crisis. Macedonia, I think very cleverly, realised this was its way out.”

Macedonia’s status as a frontline state in the migrant crisis has strengthened its bargaining position with the EU, whose leverage over Skopje has in any case weakened due to the complete lack of progress in the country’s bid to join the bloc.

Greece has long blocked Skopje’s application to join both the EU and NATO due to a row over the name of Macedonia, which is also the name of a northern Greek province. Athens’ stance has discouraged Skopje from implementing EU-backed reforms and has fostered distrust of Brussels among Macedonians.

Skopje and Athens are ‘brothers in crime’ on Macedonia name dispute

The stalemate on the Macedonia name dispute between Athens and Skopje is a “lose-lose game”, and the two governments are “brothers in crime" on the issue, says Radmila Šekerinska, vice president of the opposition Social Democratic Union of Macedonia. EURACTIV Greece reports.

“I care about the EU as much as they care about me, and that is: We both don’t care. I have my problems, they have theirs,” said Dimitar Petkovski, a 41-year-old civil servant.

In its latest draft document on Macedonia’s progress towards EU membership, Brussels says the new government must respect judicial independence and media freedom and tackle graft and the blurring of lines between the state and political parties.

But Cvete Koneska, a senior analyst and Macedonia specialist at Control Risks, said the prospect of EU accession would move even further down the agenda under a new Gruevski government.

“That one lever there was, as weak as it was, might be removed,” she said, referring to the possibility that Macedonia might turn its back completely on the EU.

Latest opinion polls give VMRO-DPMNE a lead of up to 12% over its main rival, the centre-left Social Democrats.

Three ethnic Albanian parties are also contesting the election, the most successful of which is likely to become the junior partner in a future government. Ethnic Albanians make up about one-third of Macedonia’s total population of two million.