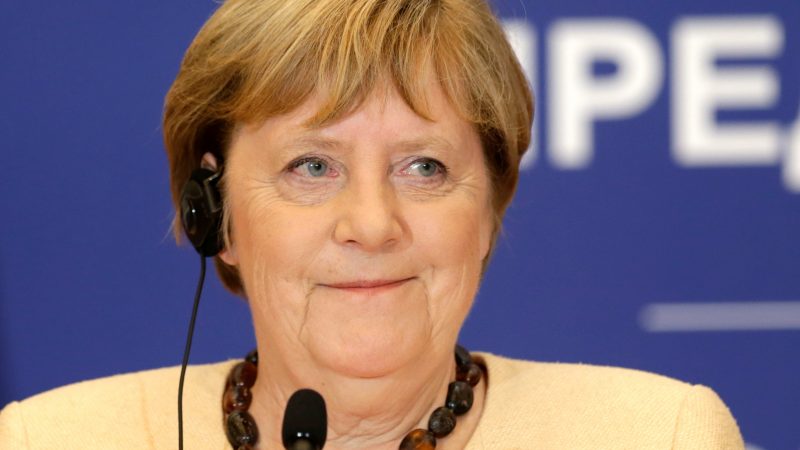 German Chancellor Angela Merkel said Monday (13 September) that EU membership of the Western Balkans region, a theatre of competition between the West, China and Russia, is of absolute geostrategic interest for the bloc.

EU members “should always keep in mind that there is an absolute geostrategic interest for us to really accept these countries into the European Union,” said Merkel, who steps down as chancellor later this year.

“We see … that there is also influence from many other regions of the world” in the Balkans, she told a joint press conference with Serbian President Aleksandar Vucic in Belgrade.

The six Balkans nations – Albania, Bosnia, Kosovo, Montenegro, North Macedonia and Serbia – all aspire to join the European Union and are on different stages on the path towards membership.

Merkel praised the progress made by the Balkans countries on their EU path, but also encouraged “further steps towards the rule of law, democracy and plurality of the civil society”.

She also called for more progress in setting up a common market in the Western Balkans, an initiative launched by Albania, North Macedonia and Serbia. 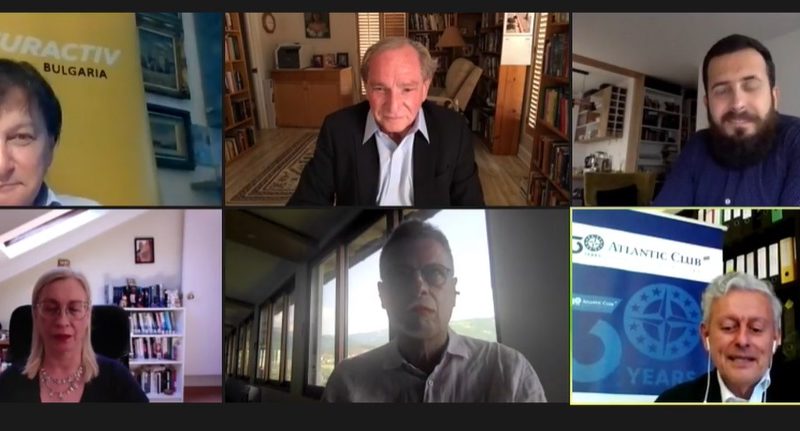 Political scientists say EU has lost the battle for the Balkans

Merkel in Serbia on Monday, and on Tuesday is due in Tirana to meet Albanian Prime Minister Edi Rama and his counterparts from the region.

Ever since Croatia became the last country to join the EU in 2013, the appetite for adding new member states has shrunk considerably.

But that has prompted warnings that Brussels risks opening the door to outside influence on its doorstep, notably from Beijing and Moscow.

Slovenia, which holds the EU rotating presidency, is preparing a summit in October of countries from the region to relaunch the enlargement process. 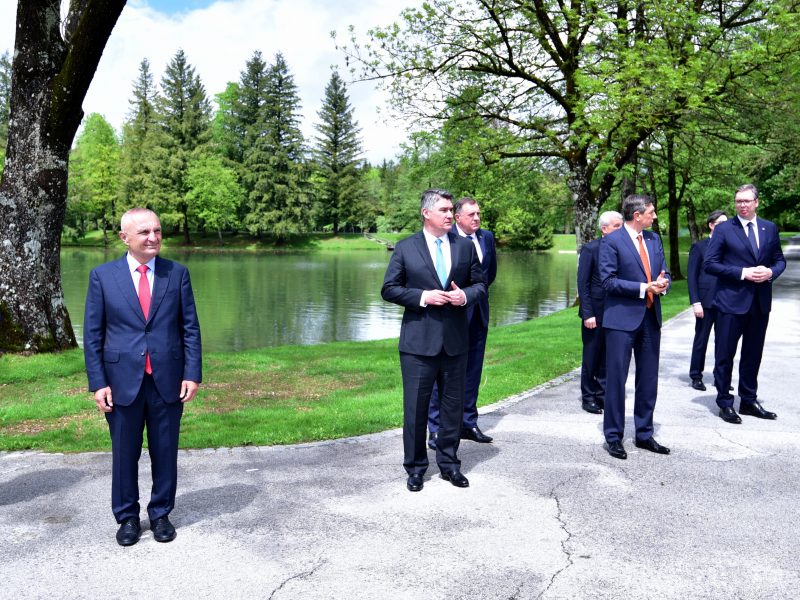 Avant-garde proposal for EU enlargement to the Western Balkans

A binary ‘in or out’ concept of membership has become obsolete for a region that has been on its path towards the EU already for two decades. A group of think tanks have now come up with a proposal to unpack the accession process and allow progressive membership in stages, write Milena Lazarevic and Michael Emerson.