Kyriakos Mitsotakis: "This is the reasonable demand of the vast majority of Greek citizens." [Shutterstock]

“New Democracy will vote against the Prespa agreement [the name change deal] and urges all parties to do the same when it comes for ratification in the Greek parliament,”  Kyriakos Mitsotakis said, adding there was only one way to limit the “national damage” allegedly caused by the deal.

“This is the reasonable demand of the vast majority of Greek citizens,” Mitsotakis added.

He made his statement following press reports in Skopje that quoted Zoran Zaev, the prime minister of the former Yugoslav Republic of Macedonia (FYROM), as saying that with the Prespa Agreement, there will be a possibility that the “Macedonian” language, a South Slavic language related to Bulgarian,  is taught in Greece.

“The statement confirms in the clearest way what New Democracy has been saying since the very first moment. The recognition of the so-called Macedonian language opens the Pandora’s box to revive all the historically groundless claims of Skopje,” the centre-right politician said.

On Tuesday Greek premier Alexis Tsipras issued a statement saying the agreement must be upheld so that FYROM can join the EU and NATO.

Fearing a derail of the process, Matthew Nimetz, the United Nations Special Representative for the name dispute, intervened and called on Skopje to stick to the agreement.

Several hours later, the government in Skopje said Zaev’s statements were misinterpreted and made clear that it had no intention to meddle with Greece’s domestic issues, such as language education.

After FYROM took a step back on the issue, the Greek government lashed out against New Democracy.

“Mr Mitsotakis must be serious and not play with critical national issues in his attempt to fish in the muddy waters of the nationalist audience,” the government said.

The deal has been generally endorsed by the EPP but rejected by some of its members, including those from the two countries involved, meaning Greece’s New Democracy and FYROM’s VMRO-DPMNE.

Similarly, the Pan-Hellenic Socialist Movement (Pasok) also rejects the deal despite the wide endorsement of the EU socialist family. 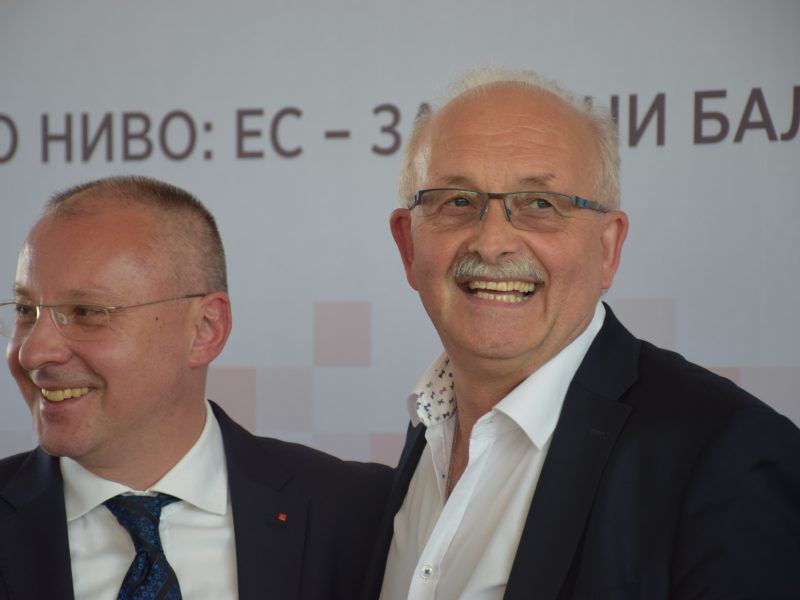 Speaking at the EPP congress on 8 November in Helsinki, Bulgaria’s Prime Minister Boyko Borissov criticised the EPP sister parties in Greece and Macedonia, but also the EPP leadership, for what he said was “lack of discipline”. 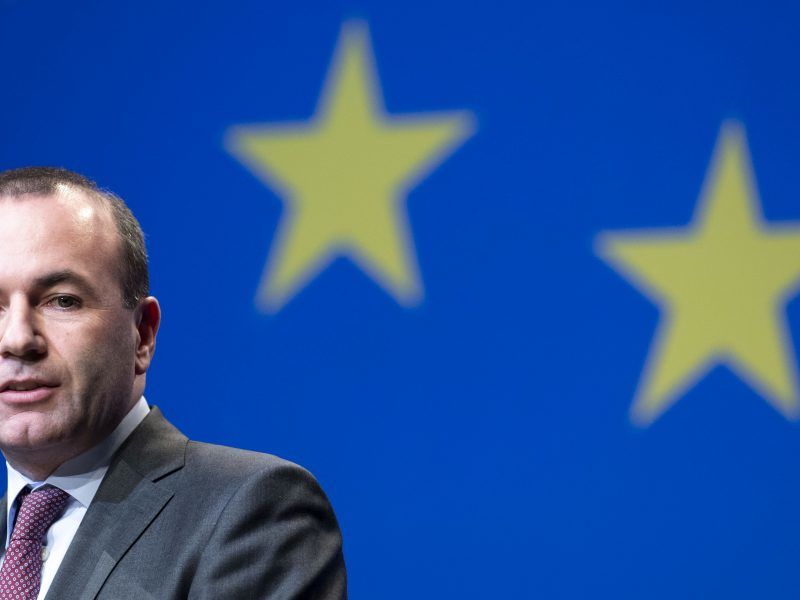