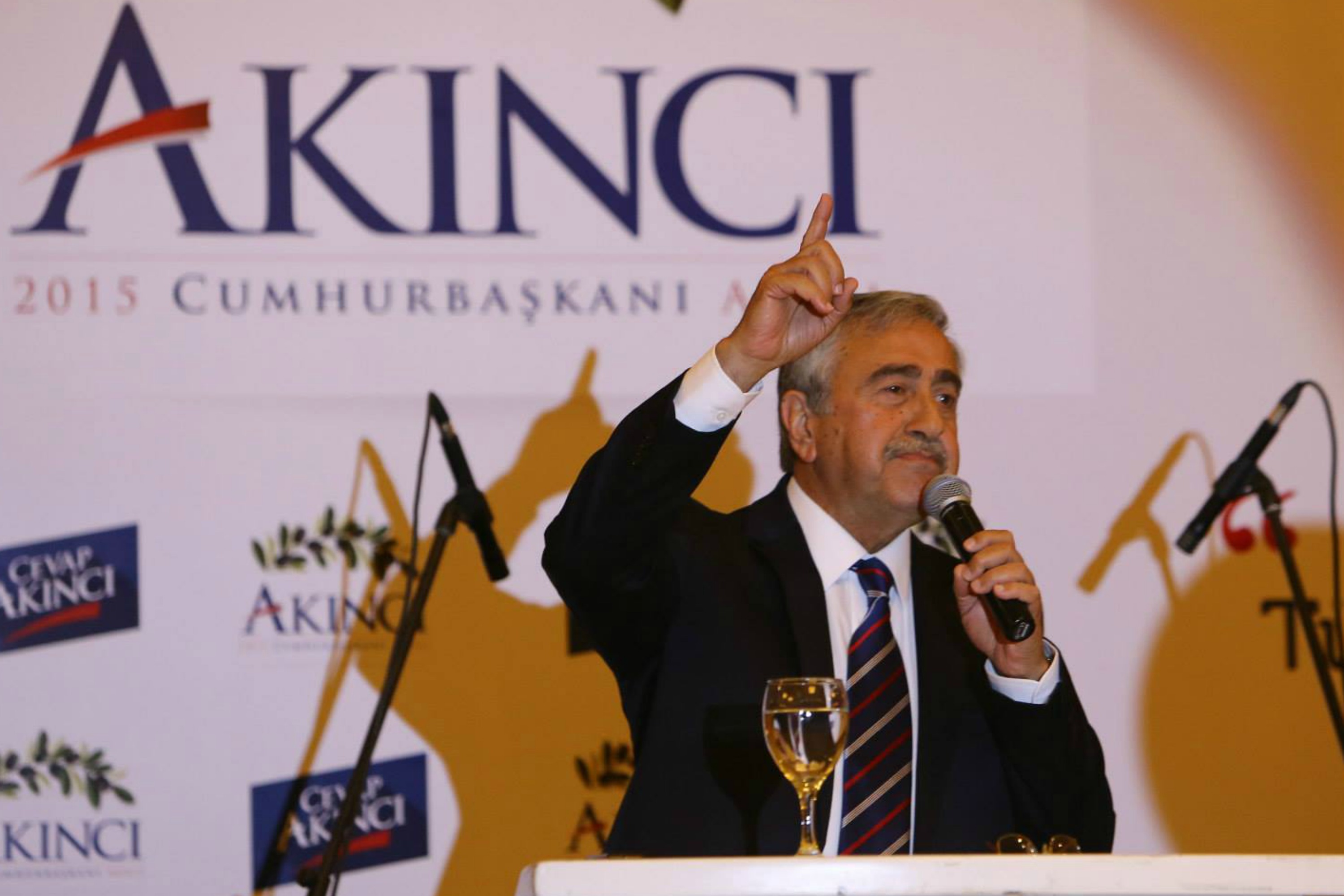 A leftist moderate promising to press for a peace deal in ethnically-split Cyprus swept to victory in a Turkish Cypriot presidential election runoff yesterday (26 April).

Mustafa Ak?nc?, standing as an independent, won 60.3% of the votes. His rival was incumbent president Dervi? Ero?lu, a conservative elected five years ago.

Ak?nc?, 67, has said he would work with fresh urgency to find a peace deal on Cyprus, split in a 1974 Turkish invasion that was triggered by a short-lived Greek-inspired coup aimed at union with Greece.

Peace talks were suspended last October, when Greek Cypriots walked out of the process in a row with Turkey over natural gas exploration off the island.

Cyprus is represented internationally and in the European Union by the Greek Cypriot government that controls the southern portion of the island. The northern Cyprus state is recognised only by Turkey and subject to international sanctions.

Speaking to Reuters on Saturday, Ak?nc? said natural gas finds in the eastern Mediterranean represented a “new dynamic” that could benefit countries in the region, and that confidence-building measures were needed between the two sides.

“There is a possibility for all sides to win,” he said.

Cyprus’s lingering division is a source of tension between NATO allies Greece and Turkey and also weighs on Turkish relations with the European Union, where Greek Cypriots represent the entire island.

“We’ve suffered a lot in the past. We don’t want our children to suffer as well,” said Huseyin Sefketo?lu, 80, as he cast his vote on Sunday.

Reunification talks have limped on for years, leaving Turkish Cypriots in political isolation and tens of thousands of Cypriots on both sides internally displaced.

The United Nations says it expects talks to restart next month on the island, a British colony until 1960, after a six-month hiatus.