File photo. The President of Montenegro Milo Djukanovic (C) arrives for an inspection of the Clinical Center of Montenegro in Podgorica, Montenegro, 27 March 2020. [Boris Pejovic/EPA/EFE]

Montenegro on Saturday (20 June) scheduled a parliamentary election for August despite a return of the coronavirus two weeks after it had declared the end of the epidemic. 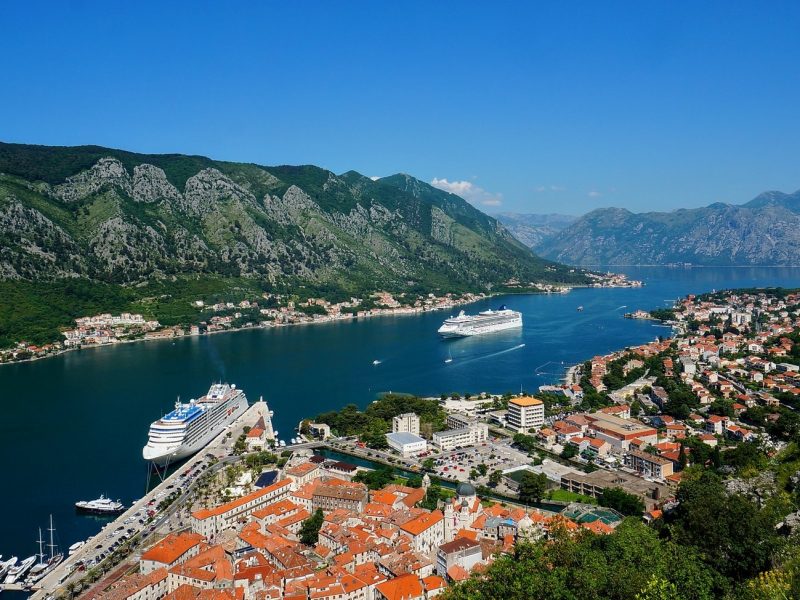 Less than two months after detecting its first infection, Montenegro is the first country in Europe to declare itself coronavirus-free, a success story the tiny country hopes will lure tourists to its dazzling Adriatic coast this summer.

President Milo Djukanovic scheduled the election for 30 August in the Adriatic country of 620,000 people that became independent in 2006 following a split with Serbia.

The last election in 2016 deepened political rifts between the pro-Western government and a variety of opposition parties that are close to Serbia and Russia.

Two opposition leaders and a group of Serbian citizens were jailed for plotting a coup during the vote to stop Montenegro joining NATO. The country became NATO member in mid-2017.

Djukanovic and his Democratic Party of Socialists have been in power since the fall of communism in early 1990s, when Montenegro was part of federal Yugoslavia.

Earlier this week, the opposition refused to take part in talks with the president over the election date, claiming that the conditions for a free and fair vote are worse than four years ago.

Protests over a religious freedom law adopted in December also rattled the country. Serbian Orthodox priests and believers object to the law, which could see many of the Church’s monasteries become state property.

The country, which aspires to join the European Union, is also facing a grim economic crisis following the pandemic.

Its income is expected to fall by up to 70%, particularly in tourism, which makes a quarter of Montenegro’s gross domestic product.

According to a World Bank forecast the country’s GDP will shrink up to 8.9 percent in 2020.

So far the country has registered a total of 355 coronavirus cases, including nine deaths.