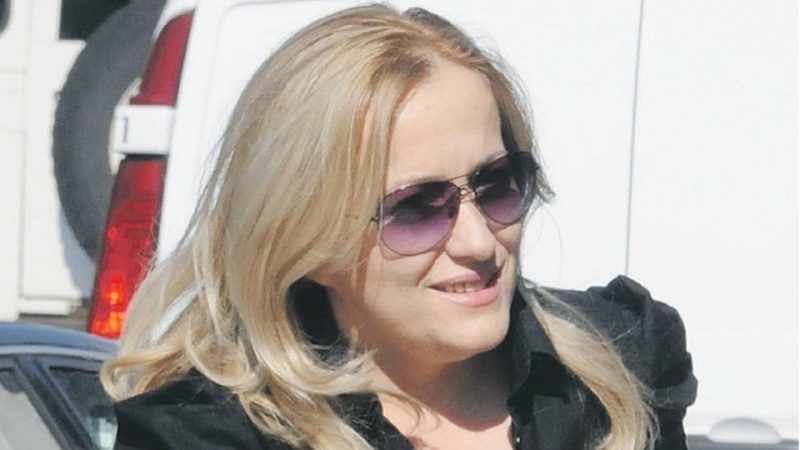 An attacker shot an investigative reporter in Montenegro Tuesday (8 May), police said, prompting calls from the European Union and the United States to protect journalists in the Balkan country.

Olivera Lakić “has a bullet wound in her right leg but her life is not in danger,” the police chief Vesko Damjanović told reporters.

Her editor, Mihajlo Jovović, of the influential daily Vijesti, said Lakić was approached by a man outside her home in Podgorica late on Tuesday and “shot in the leg, while she saw two other men running away”.

“I am speechless. Until when will this happen in Montenegro?,” Jovovic said.

“None of the attacks against her have been solved so far. Most of the stories that she had reported on, that point to crime, have not been investigated” by police, he added.

Lakić was attacked in the same place six years ago, when she was punched in the head multiple times.

Damjanovic said the police force would “do its best to uncover the perpetrators and bring them to justice”.

The assault, the second against a journalist in a month, prompted international concern.

“The attack on journalist Olivera Lakić is very worrying. Journalists must be protected,” European Union ambassador to Montenegro Aivo Orav wrote on Twitter.

The attack on journalist Olivera Lakić is very worrying. Journalists must be protected.

The US embassy in Podgorica said in a statement it followed “with concern the attack”.

Following with concern the attack tonight on #journalist Olivera Lakić. Journalists are the guardians of democracy and must be protected so they can do their jobs in safety. #Montenegro pic.twitter.com/6pbHLblVqx

“Journalists are the guardians of democracy and must be protected so they can do their jobs in safety,” the embassy tweeted.

Police blocked main streets in Podgorica, looking for the attacker.

Last month a bomb exploded near the home of a prominent journalist in the northern town of Bijelo Polje.

Many of the dozen or so assaults in the last 15 years, including the 2004 murder of editor Dusko Jovanović, remain unresolved.

Extremely worrying news from #Montenegro, where journalist Olivera Lakić of @Vijestime was shot in her leg (second attack on her personally). Need for swift reaction from authorities and assurances for journalists to be able to conduct their work without threats on their lives

I am shocked to learn that investigative journalist Olivera Lakic of @Vijestime in #Montenegro was shot in #Podgorica tonight. She is now in hospital. Perpetrators of this brutal attack must to be brought to justice swiftly & journalists safety ensured at all times. #Endimpunity