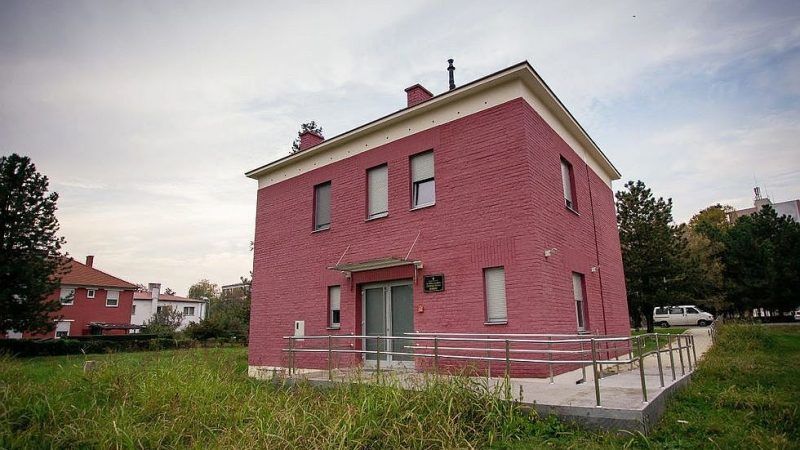 The construction of a super-modern school in Vukovar, a town that symbolises suffering in Croatia’s 1991-95 independence war, was meant to foster inclusiveness and reconciliation in a place that remains divided along Croat-Serb ethnic lines. But the project never took off and Norway is now demanding its funding back. EURACTIV Croatia reports.

The Dunav [Danube] intercultural school was supposed to be a different school, the first in Croatia where hundreds of children of Croatian, Serbian and other nationalities were to attend classes together and learn about their differences. But it seems the heart of the local Croat and Serb leaders was never in it.

In the first half of 2014, then Prime Minister Zoran Milanović signed the agreement on financial aid for the project with Oslo, under which Norway and other minority donors (Iceland and Lichtenstein) were prepared to donate €1.3 million for the project. 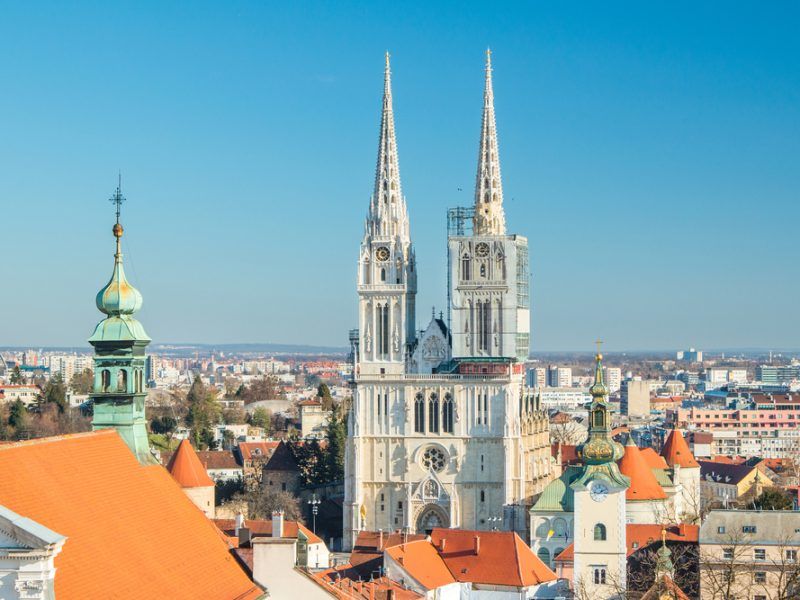 The school was to open last year in Borovo Naselje, just outside Vukovar, in the easternmost part of Croatia. The two-storey building boasts smart boards, computers, elevators for the disabled, modern didactic equipment and colourful carpets.

The ministry of education issued the school’s permit, drew up a special curriculum and trained tens of teachers for the special programme. The school has had an acting headmaster for one year and eight months, but will not open even this year, as local HDZ and SDSS parties are boycotting the idea of the intercultural school.

In the meantime, Norway has lost patience and stressed: If you do not want the school, return the money.

As we have exclusively learned, Norway has called on Croatia to return the funds, citing a violation of the agreement. The deadline for completing the project was end April 2017. But since the project was not completed on time, with some €390,000 spent thus far, Norway has decided to pull out.

The Norwegian Embassy in Croatia is openly regretting the fact that Croatia failed to uphold its end of the agreement on this, as they put it, very important project.

“We were prepared to finance this important project, for which we allocated €1.3 million. Teachers showed dedication to the project, while parents and children showed an interest in the school,” the Norwegian Embassy told EURACTIV.hr.

“We are sorry the project was not completed in line with the mutually binding agreement. Funds must be managed efficiently, in line with regulations and agreements, which is why we called for the return of our investment thus far – some €390,000.”

But it’s not so much about the funds, as it is about restoring a sense of normalcy to an impoverished, war-stricken region.

As the Embassy in Zagreb noted, the goal of the project was to add to the societal recovery of the multi-ethnic community following the war and achieve a higher level of understanding, respect and cooperation between minority and majority groups.

“The intercultural school in Vukovar could have been a modern school, where the latest methods and technologies are used. It could have been an example of how schools can contribute to integration and dialogue in areas that have had a conflict,” noted the Embassy.

But the intercultural school was seen from the start as an unwanted child by both the Croatian Democratic Union (HDZ), Croatia’s ruling party, and the Independent Democratic Serb Party (SDSS).

The incumbent mayor Ivan Penava (HDZ), who had opposed the project both while in opposition and after becoming mayor, declined to comment on why the school has not been opened yet.

“I have nothing to add. It is up to the experts now,” he said.

In 2016, when the school was founded, Penava told the city assembly:

“Back then [while in opposition] I thought the project was not good for Croatia and that a sovereign country with systematic policies should not allow foreign bodies in its legal framework, especially in education. I have not changed my mind”.

“Unfortunately, our country apparently does not share my opinion as it started the project and brought it to its conclusion so that we could get the school in Vukovar, with or without us. The coming period will show whether citizens are interested in the project.”

Željko Sabo, who had been the previous Vukovar mayor with the Social Democrats (SDP), blames the two parties for reluctantly agreeing to the project and then throwing spikes in its wheels.

“I cannot escape the impression that some people in Vukovar do not want the war to end. The basic requirements for coexistence in Vukovar include mixed kindergartens and schools. The current situation is grotesque. Foreigners I talked to about this could not hide their amazement,” Szabo told EURACTIV.hr.

The acting headmaster Zlatko Hegeduš said he had ticked all the boxes, from resolving technical issues to having the curriculum and necessary permits approved.

“Considering the issue of space, we decided to launch the call for pre-school only. We were thinking about starting with two hours per day with the aim of bringing up the first generation of children for enrollment in first grade next year, but only one parent came to get the papers,” said Hegeduš

He stressed that the call was announced on the intercultural school website, on the official website of Vukovar and in the Vukovar paper but few parents heeded it.

“I was disappointed with the low turnout of citizens and young parents,” said Hegeduš.