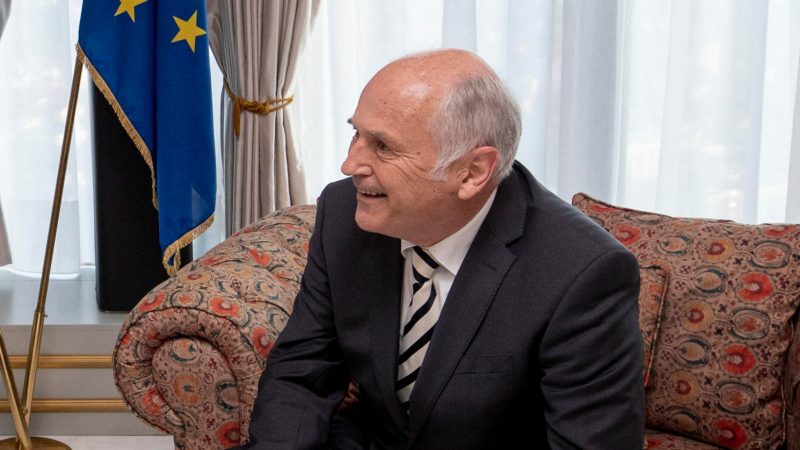 Bosnia’s outgoing international peace overseer decreed amendments to its criminal code on Friday (23 July) to allow jail terms for the denial of the 1995 Srebrenica genocide, a frequently expressed view among nationalist Serbs.

The decree by High Representative Valentin Inzko sets jail terms of up to five years for anyone who “publicly condones, denies, grossly trivialises or tries to justify” the genocide or war crimes committed during Bosnia’s 1992-95 conflict.

In July 1995, Bosnian Serb forces seized the UN-protected enclave of Srebrenica in the country’s east and killed about 8,000 Bosnian Muslim men and boys they took prisoner.

It was the worst atrocity in Europe since World War Two and was judged an act of genocide by two international courts.

Inzko, whose 12 years in office end on 1 August when he will be replaced by Germany’s Christian Schmidt, can impose laws and fire officials under the 1995 peace treaty that divided Bosnia into Bosniak-Croat and Serb entities. 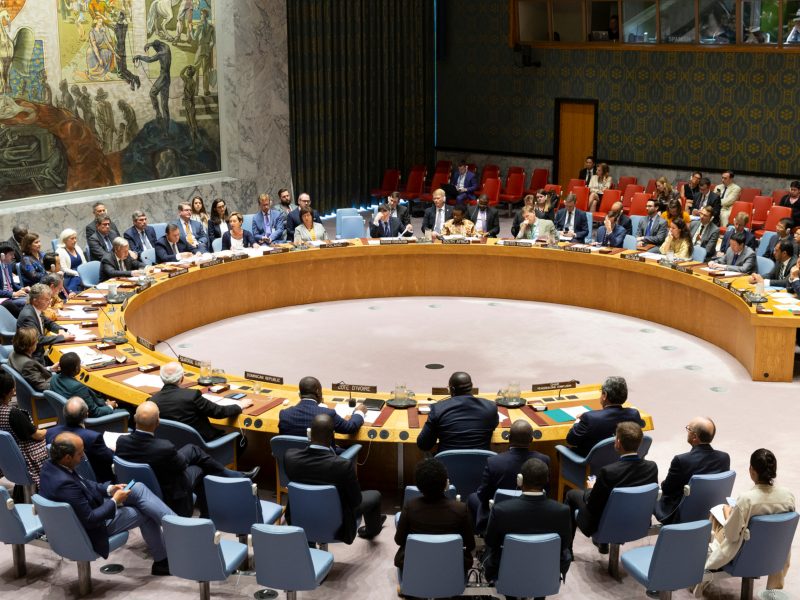 Russia, China fail at UN in bid to shut down Bosnia peace envoy

Russia and China failed on Thursday in a bid to get the U.N. Security Council to strip some powers from an international envoy overseeing implementation of a 1995 Bosnia peace accord and shut down the envoy’s office in one year.

“Genocide in Srebrenica, war crimes and crimes against humanity…must not be forgotten or denied,” his decree read.

It was hailed by top Bosniak politicians and condemned by Bosnian Serbs.

Bosnian Serb leader Milorad Dodik, a member of Bosnia’s tripartite presidency, said the decree might lead to the dissolution of the former Yugoslav republic. He repeatedly denied that genocide had occurred in Srebrenica.

“This is the nail in Bosnia’s coffin,” he told a news conference. “The Republika Srpska has no other option but to start the…dissolution,” he said, referring to the semi-autonomous Serb region of Bosnia.

Sefik Dzaferovic, Bosniak member of Bosnia’s presidency, said Inzko had “fulfilled his obligation to the victims, his conscience, but also to the Dayton peace agreement.”

The decree also envisages jail terms for the “recognition… (and giving of) mementos, or any privileges” to convicted war criminals.

Based in the Bosnian capital Sarajevo, the Office of the High Representative was established as part of the Dayton accord that ended a war in which 100,000 people died.

The peace deal left Bosnia split between the Bosniak-Croat Federation and the Serb Republic, linked by a relatively weak, tripartite inter-ethnic presidency.

I welcome the amendments to the Criminal Code of #BosniaAndHerzegovina , sanctioning the glorification of war criminals & #Genocide denial, crimes against humanity & war crimes. @OHR_BiH https://t.co/cKS0nmCG9c