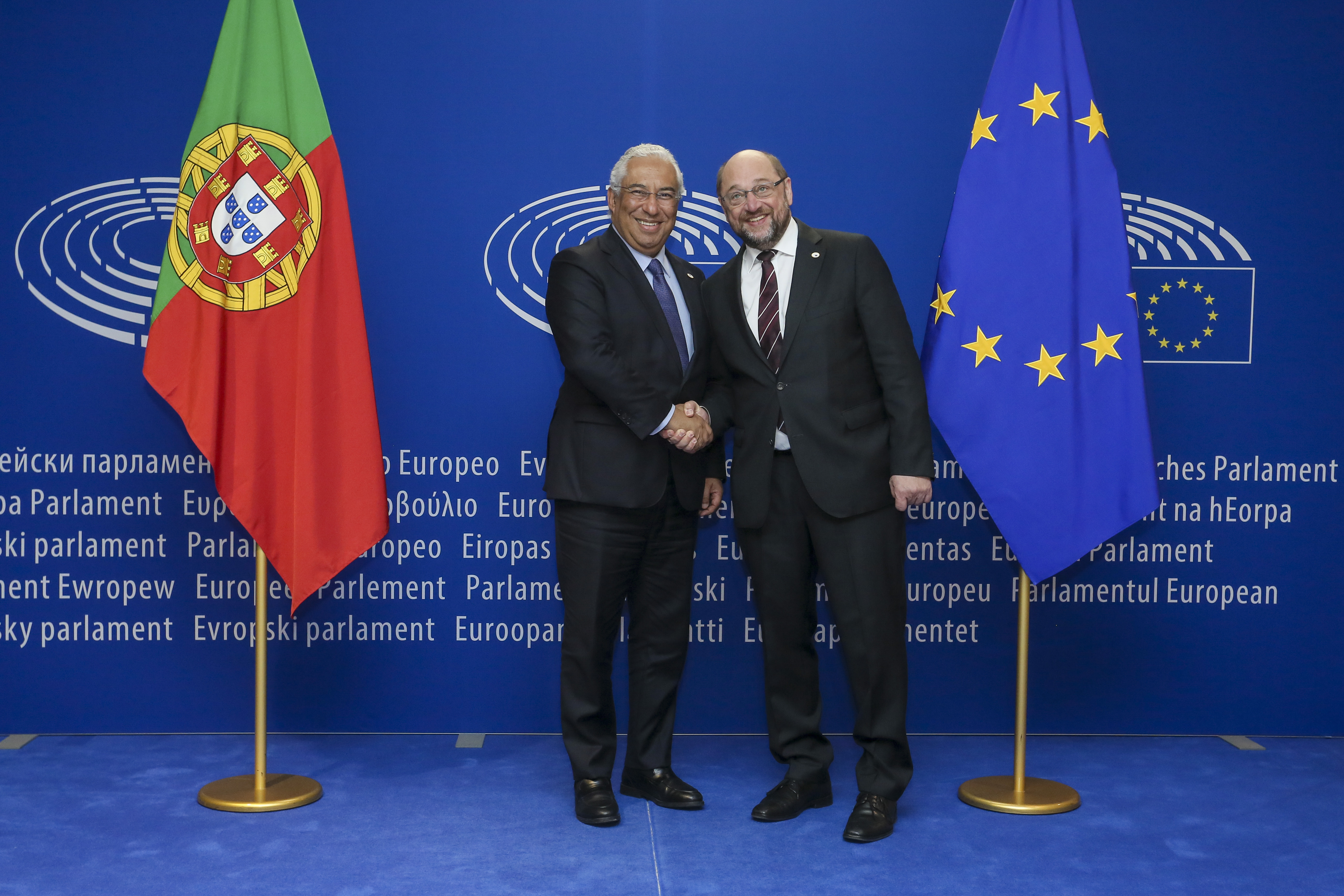 Portugal is celebrating 30 years of membership of the European Union, with its government hailing it as the most prosperous period in its history.

“At no other point in history has Portugal progressed as rapidly as over the last 30 years. Human development indices demonstrate this perfectly,” said the nation’s Prime Minister, António Costa, at a ceremony held in the Jerónimos Monastery in Lisbon, Friday (8 January). The monastery was where Portugal signed the treaty that formalised its membership of the bloc on 12 June 1985.

“We have progressed economically and socially,” said the Portuguese President, Aníbal Cavaco Silva, who became Prime Minister not long after the historic document was signed. Cavaco Silva, who will leave his office this year after completing his second mandate, having served from 2006-2011 and 2011-2016, was Portugal’s prime minister from November 1985 to October 1995. He was the country’s second longest serving premier after António Salazar.

Integration in what was then the European Economic Community gave the country “access to the large European market and the boon of EU funds”, which are estimated at €100 billion, with Portuguese average income getting closer and closer to the European average, said Cavaco Silva, who also advocated a “more proactive, less reactive Europe”.

For Prime Minister Costa, membership of the European club “strengthened” Portugal internationally. “Contrary to what many people believed, joining the EU did not diminish us as a country or erode our history. On the contrary,” he insisted. During the last 30 years, the EU has promoted “culture, education and science”, and has developed infrastructure and modernised administration, said Costa.

Also in attendance at the ceremony was the European Parliament’s President, Martin Schulz, who celebrated Portugal’s active participation in the EU and used the opportunity to admonish the governments of Hungary and Poland.

He said that “global challenges need European cooperation” and warned “those who say that we need less EU and more national authority, as the governments of Hungary and Poland have done”.

José Manuel Durao Barroso, who was the Commission President between 2004 and 2014, defended the central role of the EU, despite the criticism that has been targeted at it.

“When they say that Europe is in decline, I ask myself from when they think it is decline? When we were divided by the Iron Curtain? When the countries of the south had no democracy? Or when we suffered through two devastating world wars?” he asked.

The EU, he continued, “defends its values more than ever” and “has contributed to the longest period of peace ever seen by the continent. Europe is not in decline”.

For Barroso, who was also premier of the country between 2002 and 2004, “the only ones who are in decline are those that do not believe in the EU or themselves”. The former Commission chief concluded by urging member states to win the battle against “xenophobia” and “populism”.

Portugal officially joined the EU at the same time as its Iberian neighbour Spain. It has maintained a good balance, particularly between education and health, but has suffered due to lack of competitiveness after joining the single currency in 2002.