Russia said on Thursday (24 October) a division of its S-400 missile defense system would take part in a military drill in Serbia, underlining Moscow’s wish to keep a traditional ally on side even as Belgrade pursues links with NATO and the European Union.

It will be the first time that the sophisticated S-400s, together with a Pantsir missile battery, will be participating in military exercises abroad, Moscow’s Defence Ministry said in a statement.

For its part, Serbia’s Defence Ministry said the exercises – dubbed Slavic Shield 2019, aimed to simulate the “use of a joint (combat) group…in defending… against enemy reconnaissance and offensive actions”.

“Apart from anti-aircraft missile systems in use in the Serbian army, missile systems that are in use by the Russian Air Force will also be used” in the live-fire exercise set to run until Oct. 29, it said in a statement.

The exercises began on Wednesday but were not made public until Thursday.

Serbia declared military neutrality in 2006 and joined NATO’s Partnership for Peace program in 2015, though does not seek full membership in the US-led alliance. It is also an EU membership candidate and is negotiating entry to the bloc.

But Russia is vying to keep fellow Orthodox Christian, Slavic Serbia within its sphere of geopolitical influence. 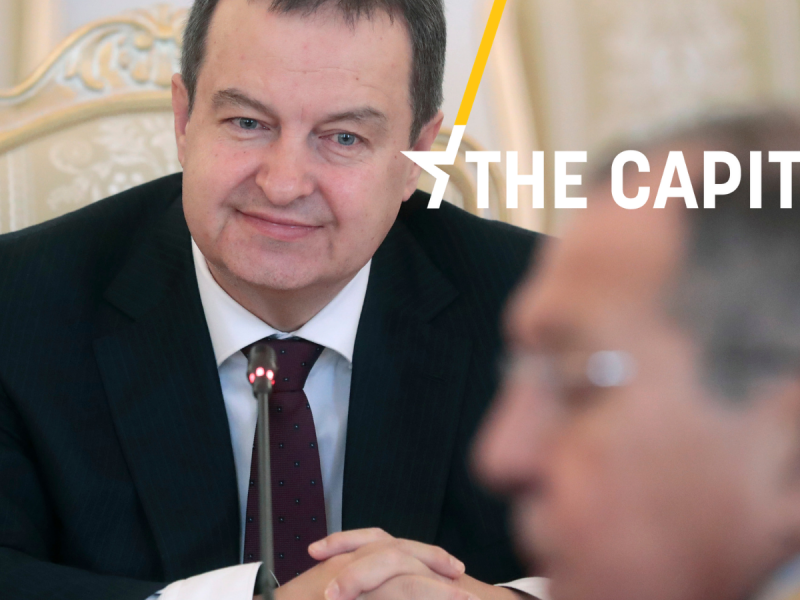 Serbia says it cannot protect its interests without Russia

Serbia, whose military is based on ex-Soviet weapons technology, has procured MiG-29 fighter jets as well as helicopters, tanks and armored personnel carriers from Russia in recent years.

Serbia has relied on Russia for support in its continued refusal to recognize the independence of its former southern province of Kosovo, which seceded in 2008 after a bloody guerrilla uprising. NATO peacekeepers remain in Kosovo.