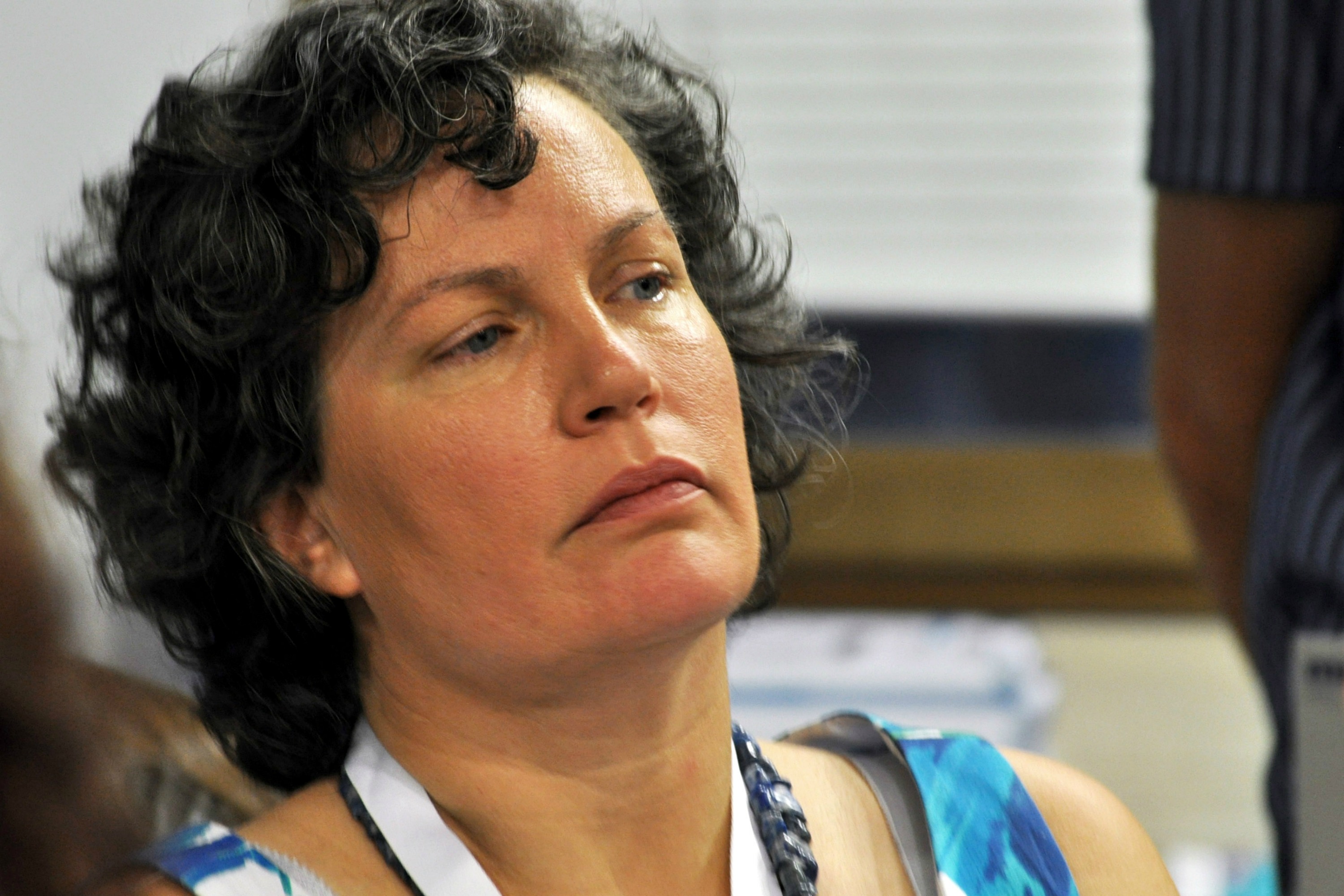 Belgrade believes that the pause in the admission of new EU states during the next mandate of the European Commission, though not encouraging, does not reduce the membership prospects of the Western Balkan countries, which will be able to join the Union after they fulfill all the necessary conditions. EURACTIV Serbia reports.

It welcomed the fact that the job description of Commissioner Johannes Hahn includes enlargement negotiations. In the last few months, speculation was rife over whether the Juncker Commission would have an enlargement commissioner at all.

According to a leaked 2 September document, Hahn, a candidate from Austria, was supposed to only be in charge of neighborhood policy. The understanding was that enlargement would be under his jurisdiction, although that policy would not be explicitly made a part of his title – a de facto downgrade of the portfolio.

Finally, it was decided that Hahn will be responsible for European neighborhood policy and enlargement negotiations.

On 15 July, Jean-Claude Juncker said in the European Parliament, that no new countries were expected to join the Union in the next five years. Ongoing accession negotiations would continue, he said. He also said that Europe should be proud of its reunification, and that it was time to stop calling countries “old” and “new” members.

While it is true that no country has a realistic chance of becoming an EU member in the next five years, several have candidate status (Turkey, Macedonia, Serbia, Montenegro, Albania) and three of them are conducting accession negotiations (Turkey, Montenegro and Serbia). Iceland officially still has EU candidate status, but in fact has changed its plans and no longer seeks to join the Union.

Media reports and reactions of Serbian officials to the appointment of Hahn as commissioner for neighborhood and enlargement negotiations centred on his knowledge of the Balkans and Eastern Europe. They also mentioned that, as commissioner for regional policy, he visited Serbia and the region immediately after the heavy floods in May.

Belgrade also welcomed Federica Mogherini’s comments regarding the need to continue the policy of EU enlargement. She is the EU foreign affairs chief and the vice-president overseeing Hahn in the new Commission set-up.

Experts estimate that Western Balkans countries will in any case, need more than five years to fulfill the conditions for EU membership.

Serbia plans to join the EU around 2020

The pause in the EU enlargement does not prevent Serbia completing the membership negotiations, which it started in January this year, by 2018. It could become a member around 2020, at the start of the new Commission’s mandate and of the EU’s next budget period.

Serbian Deputy Prime Minister Kori Udovi?ki confirmed that Serbia aspires to becoming an EU member state around 2020. She added that the pause in EU enlargement in the next five years does not mean that the membership prospects of the Western Balkan countries had diminished.

Speaking at an event, Udovi?ki reiterated that Juncker had said that technical negotiations on enlargement will continue.

“Does that mean that the European prospects of the Western Balkan countries have diminished? We don’t think so. Is there a point in attempting to intensify and accelerate this process? We think there is,” Udovi?ki said at the event, organised by Germany’s Friedrich Ebert Foundation and the Center for Foreign Policy from Belgrade.

She added that reforms were needed, including the strengthening of the economy and the increase of employment. Employment is currently at 49% of the active population in Serbia, compared to 65% in the EU.

It is understandable that the EU does not want to admit “economic cripples” as members, she said, because it wants to avoid the repetition of the crisis scenarios it had faced in the recent past.

Serbian Deputy Assistant Foreign Minister Jela Ba?ovi? said that Juncker had sent “a relatively sharp signal” but also some positive messages. Ba?ovi? also said that messages from Mogherini about the importance of enlargement for the EU and for countries of the region were encouraging.

European enlargement commissioner from 1999 to 2004, Günter Verheugen, said there was enlargement fatigue. Although the Commission had not prioritised it but that this does not mean there would be no enlargement policy at all.

He said the Western Balkan countries should step up their efforts to fulfill the membership conditions. “If there is progress in the field, then a positive response will arrive from Brussels. That is unavoidable,” he said.

Aleksandra Joksimovi?, chairwoman of the Center for Foreign Policy, said that “mixed messages” were arriving from the EU. It was also realistic to expect current candidates to need more than five years to fulfilling all the pre-conditions for EU membership, she added.

Joksimovi? singled out as a positive signal the recent meeting of the Western Balkan countries in Berlin as an expression of Germany’s support. Public opposition to enlargement in the EU is on the rise he said and the pause was a message meant for EU citizens, she said.