The Serbian government’s Social and Economic Council, unions and the Serbian Association of Employers, have launched negotiations over the minimum wage for 2018. Labour leaders face an uphill battle. EURACTIV.rs reports.

Serbia’s trade unions believe that the conditions are ripe for increasing the minimum wage, which does not even cover the cost of a basic consumer basket, while employers are conditioning a rise with a reduction of levies imposed on businesses.

The Secretary General of the Association of Independent Unions of Serbia, Zoran Mihajlović, has said that the employers have put forward a term that the nontaxable portion of a salary, which currently amounts to 11,600 dinars (€87.50), be increased by 8%, and if the government rejects that proposal, they are offering a 3% raise of the minimum wage.

On 30 August, Mihajlović underscored that it was good that all three social partners had now agreed that the minimum wage should be raised, whereas previously employers had pointed out a lack of conditions for that move.

The minimum wage in Serbia over the past five years has increased by 15 dinars (€0.12) in total.

The unions requested a raise to 143 dinars per hour for 2017, the employers offered 125-127 dinars, while the Social and Economic Council opted for middle ground in the form of the government’s proposal of 130 dinars. 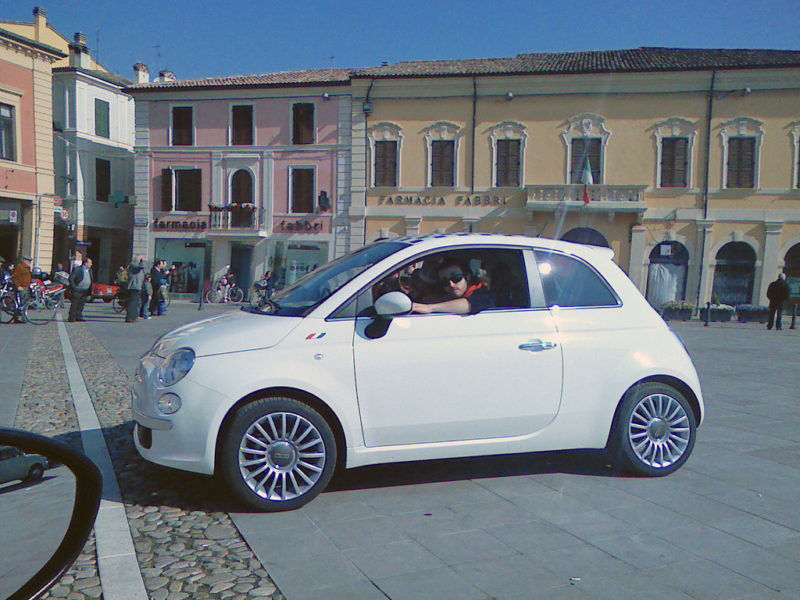 The minimum salary equals around half of the average net salary, which in July amounted to 48,101 dinars (€404).

In the European Union, 22 members have a minimum wage, as well as five candidate countries. According to Eurostat data, the minimum monthly salaries in EU member states range from just over €200 in Bulgaria to almost €2,000 in Luxembourg.

Minimum wage as the standard

The United Trade Union Independence representative claims that there are real parameters which point to a minimum wage hike of at least 10% to 15%, because both productivity and prices are growing in Serbia, which are requisites for increasing the minimum wage.

In the opinion of Independence leader Zoran Stojiljković, employers in the retail and service sector are the biggest opponents to a minimum wage raise, because they say that with the current parafiscal levies they cannot handle the business costs, and are consequently conditioning the hike with a decrease of those levies.

The union also points to the employers who do not even pay the minimum wage and see the minimum price of labour as a standard, rather than an exception.

At the same time, the Association of Independent Unions says that the low minimum wage, “besides the severe poverty of most citizens, has also fueled the exodus of youth abroad, which has in turn created the problem of a deficit of certain types of personnel, especially highly qualified ones.”

Commenting on the results of a survey conducted by the Association of Employers, that most of their members believe the conditions are not ripe for raising the minimum wage, the Association of Independent Unions said that “the only thing that matters to employers is making a profit, while the workforce is just a necessary expenditure”.

“If it were only up to the employers in the Social and Economic Council, where social partners are to agree on the amount of the minimum hourly wage, the minimum wage surely wouldn’t have been raised over the last decade,” reads a press release from the union association.

Meanwhile, Association of Employers President Nebojša Atanacković says that the survey conducted in July, on a sample of 100 companies, showed that two-thirds of employers thought the time was not right to increase the minimum wage, because they had not been given any financial exemptions. 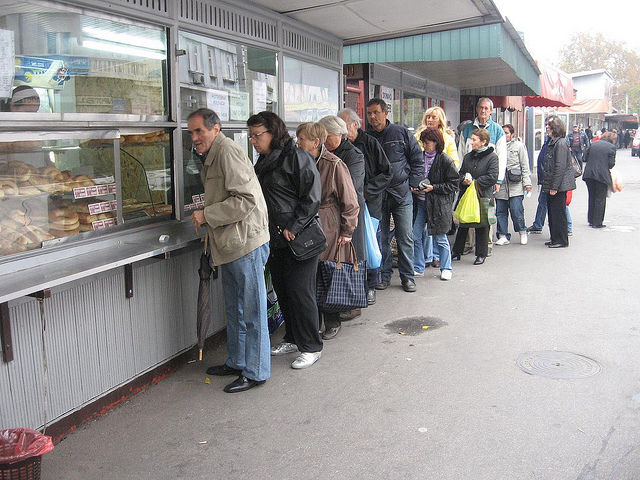 Prior to the beginning of negotiations on the minimum wage, Atanacković announced that the employers would in the talks start from that position of the companies, “and to see, in parallel, what possibilities there are for reducing some levies we have been promised for years”.

“The Association of Employers is in favor of increasing the minimum wage, but with certain changes to the state’s hitherto treatment of employers,” said Atanacković.

He also warned about the possibility of some small companies moving into the gray economy in the event of a bigger minimum wage hike.