On the night of 24 April, masked men bulldozed a number of small buildings in a Belgrade district planned for the controversial, UAE-financed Belgrade Waterfront project. The police failed to respond to calls by pedestrians who, who said they were being harassed by the men.

The NIN article states that the interior ministry was complicit in the event. Stefanovic sued the weekly for impugning his reputation and honor, while NIN Editor-in-Chief Milan Ćulibrk, as well as journalist Sandra Petrušić, insisted they were calling on the minister to take political responsibility.

The €2500 amounts to more than 6 salaries in Serbia, and represents a significant amount for poverty-stricken media in the country.

In an expression of solidarity, Serbian media raised substantial questions about the court ruling and expressed their concern about its impact on press freedom in the country, which is problematic and closely monitored by the EU as part of the accession process.

In a communiqué about the event, national media associations insisted that journalist Sandra Petrušić made a clear distinction between factual statements and presumptions, and said that it was worrying to see the court rule that the article broke the law.

“How can one assess as illicit the very job of a journalist, i.e. to collect information and suggest possible conclusions based on the collected material?” the statement reads.

The judge said that the court couldn’t decide who is responsible for the destruction in Savamala. However, in the same decision, the magistrate states that the allegation that Minister Stefanović had a role in the proceedings is not true.

Serbia should improve its understanding of independent bodies, including the Ombudsman, while its parliament should be more active in overseeing the government, the European Commission said in its annual Progress Report for Serbia. EURACTIV Serbia reports.

In the editorial on 5 January, NIN’s editor-in-chief said that the weekly got the information about the judgment through informal channels, and is still waiting for the official ruling. The newspaper said it would appeal. 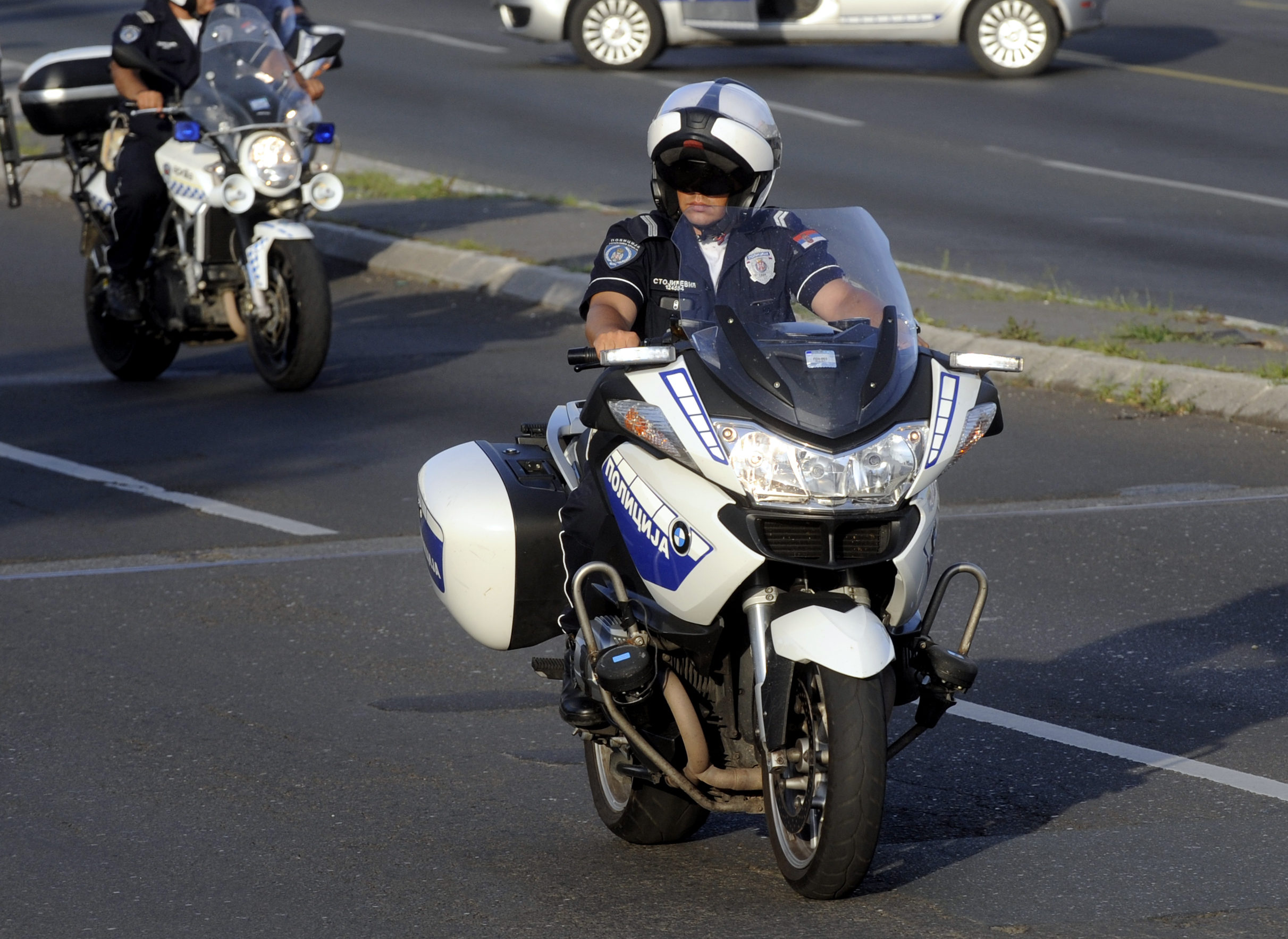 A prominent Serbian NGO claims that the integrity of the country’s police has been weakened by politicisation and weak efforts in the fight against corruption. Interior ministry officials disagree and have highlighted upcoming regulatory improvements. EURACTIV Serbia reports.