A third of Serbians think that German companies are the best investors and that a job at a German firm guarantees a good salary and working conditions, job safety and career advancement. EURACTIV Serbia reports.

According to a survey conducted by the German-Serbian Chamber of Commerce (AHK Serbia), the first things that come to mind at the mention of the German economy are the highly developed industry and economy – for 25% of the surveyed – followed by the car industry (20%), order, work and discipline (10%) and quality and reliability (8%).

Almost 40% cite Germany’s economic, business and industrial development as the main reason why it is the most desirable investor in Serbia, said AHK President Ronald Seeliger.

Serbia is the largest of the six Western Balkan countries hoping to join the EU and, together with Montenegro, is seen as a frontrunner in the process. 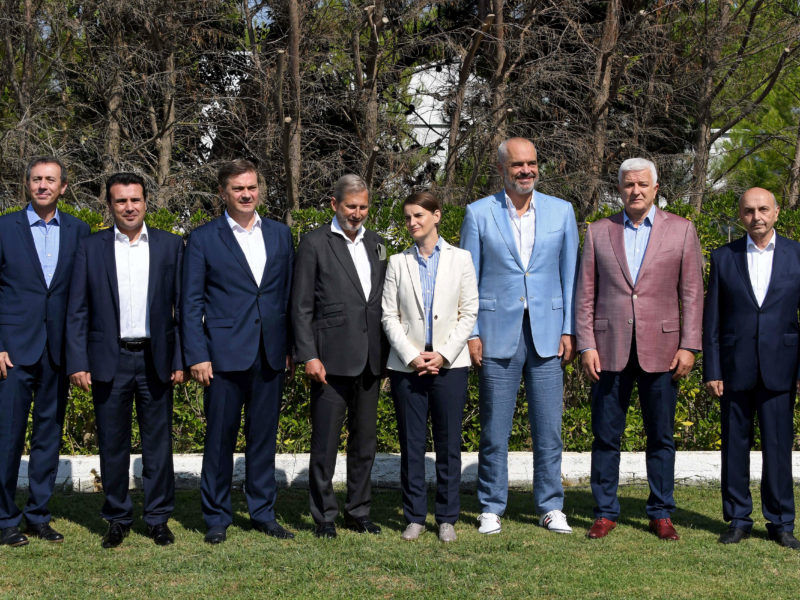 Seeliger, who is the CEO of pharmaceutical company Hemofarm, a member of the STADA Group, also said German employers are aware of the trust Serbian workers have in German companies.

The survey also revealed that more than a half of those polled in Serbia believe that the economy is the key factor behind Germany’s strength, while just over a third thought it was politics.

At the same time, just over a half (51.2%) said that, if faced with the choice of working in Germany or working for a German employer in Serbia, they would choose to stay in Serbia. That, Seeliger said, shows that when offered reliability, stability and efficiency, people predominantly choose to stay in their own country.

Presenting the results, Seeliger also said that AHK Serbia would continue to do everything to help Serbia develop economically so that its citizens stay in the country. Young people in the entire region are keen to leave and look for jobs in the EU.

AHK Serbia, which has more than 300 members, acts as a representative of interests of a network of German and Serbian companies. German Ambassador to Serbia Axel Dittmann said economic exchange between Serbia and Germany, which has reached €4 billion per year, was the central pillar of bilateral relations.

Nearly 400 German companies operate in Serbia and employ more than 35,000 people. Germany has invested €1.8 billion in Serbia since the country overturned the autocratic regime of Slobodan Milosević in 2000 and started implementing reforms.

The engagement of German investors significantly contributes to Serbia’s sustainable development, Dittmann pointed out, and said that German companies were at the forefront of expanding business and making additional investments in Serbia.

In his words, German companies are good employers and the German-Serbian Chamber of Commerce supports not only German firms operating in Serbia but also Serbian investors who wish to do or are already doing business in Germany.

Dittmann added that he was happy that Serbia had recently passed the Law on Dual Education because it would be very important for future investment and for the Serbian economy.

In his opinion, to attract as many investors as possible Serbia must keep working on improving the business environment and, above all, advance the fight against corruption, and improve public procurement and the rule of law.

Foreign investors have recently warned that reforms have slowed in Serbia in the past year and urged the country to focus on its EU accession and continue improving the state administration and legislation, particularly in the realm of tax policy.

The telephone survey was conducted in September on a sample of 1,200 citizens across Serbia. 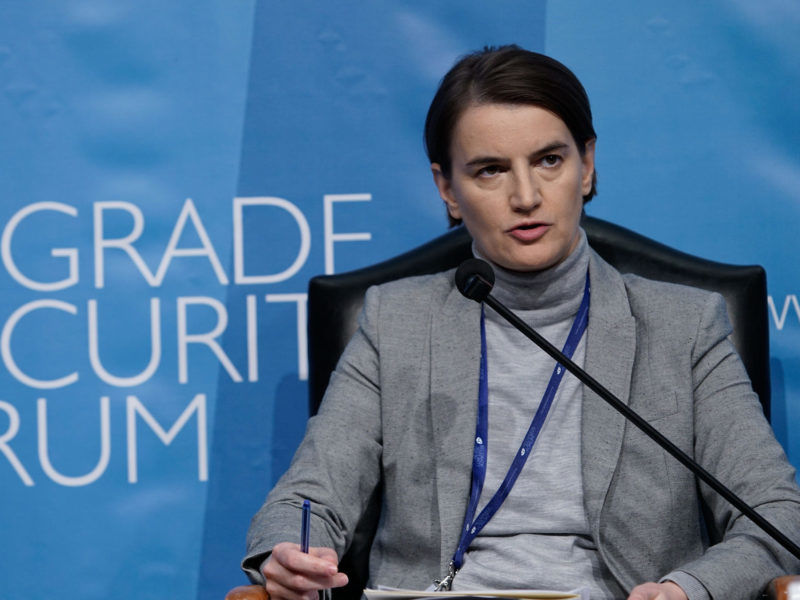