Skopje declares end of COVID emergency, paving the way for election in July 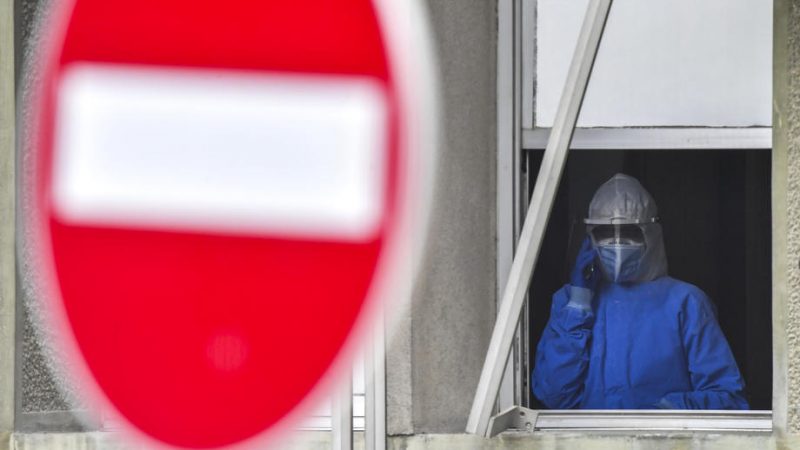 Medical staff wearing protective suit is seen through the window of the City General Hospital 8 September in Skopje, North Macedonia, 11 June 2020. The number of newly infected COVID-19 patients in the North Macedonia is still more than one hundred per day in last two weeks, which is a big number for the small Balkan country. Government is considering to continue the preventive measures in the country. [EPA-EFE/GEORGI LICOVSKI]

North Macedonia’s president announced the end of the state of emergency on Friday (12 June), indicating that general elections in the EU candidate country will go ahead in early July despite a spike in new COVID-19 cases.

There is no need for a new state of emergency, President Stevo Pendarovski said on Friday,  just a day before the current state of emergency expires, confirming that the special legal order will not be extended.

The social democrats, who were in power last year and took the political responsibility for the contentious and potentially costly name change deal with Greece, were fighting a close electoral battle with rivalling nationalist VMRO-DPMNE when the elections were postponed due to the coronavirus pandemic.

Social Democrat Prime Minister Zoran Zaev resigned in January, after the EU blocked the start of membership talks with Skopje, the key policy goal of his cabinet. The EU agreed later to unlock the talks.

Pendarovski emphasised that the state of emergency was not tied to the number of infected and dead, but was introduced to allow the government to take the necessary health, social and economic measures.

North Macedonia has been experiencing a new wave of coronavirus cases since the start of June, registering 172 cases on Thursday, (11 June) compared to 10-30 cases a day at the beginning of May. 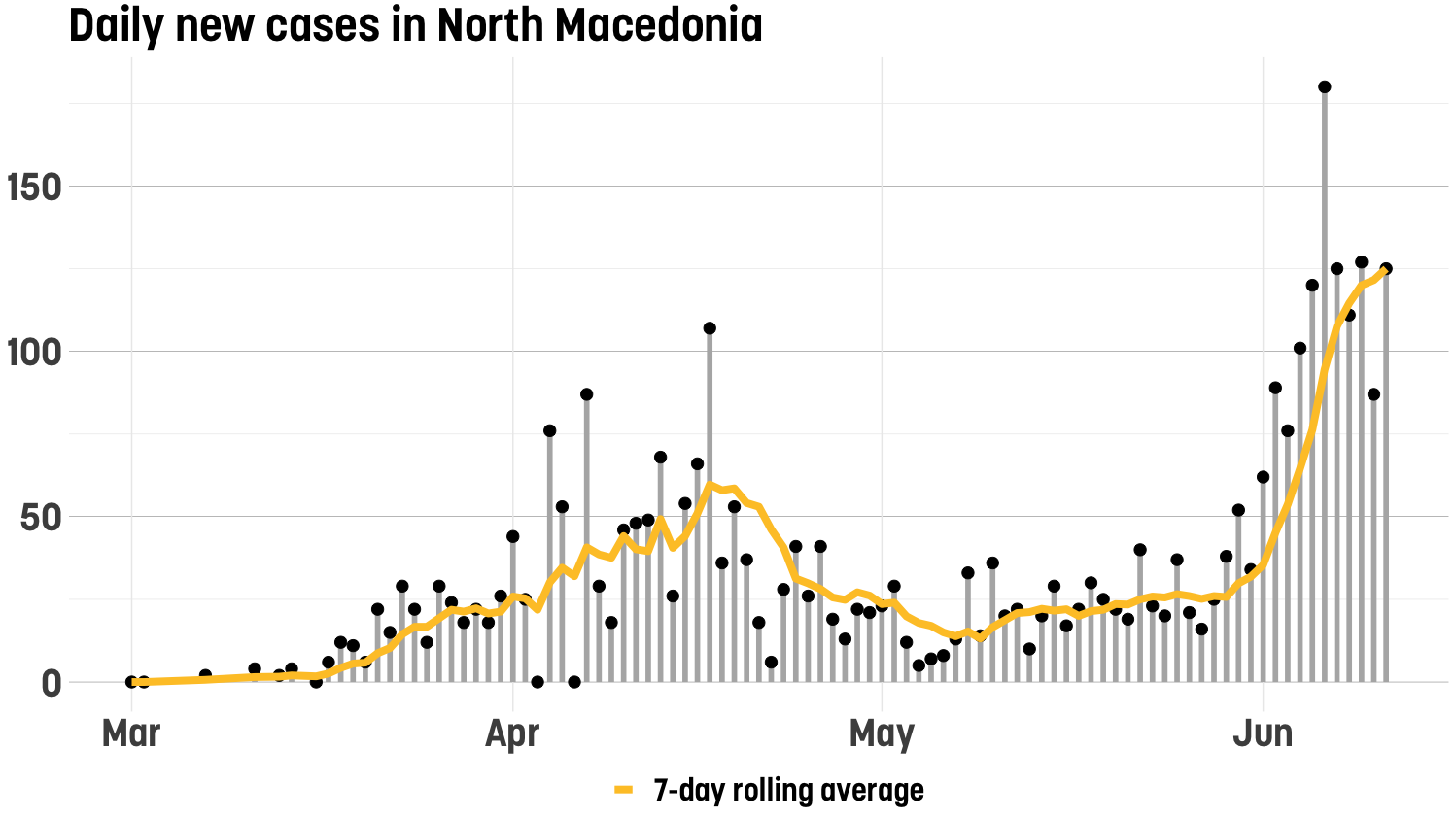 “The date for the elections is a finished topic for the Government,” interim Prime Minister Oliver Spasovski wrote on social media today.

“It is irresponsible to leave the state without a parliament, with an interim government and an opposition that is destructive and just seeks to earn political points at the expense of the crisis and the risks to which citizens are exposed.”

VMRO-DPMNE leaders, on the other hand, have been advocating for elections for either later in the summer or early fall, due to the epidemiological situation.

A later date in July, however, carries the risk of low turnout as borders continue to open in the region and holidaymakers start reviving the tourist industry.

Tourism is important and growing sector of economy, generating 6.2% of the Western Balkan country’s GDP in 2019.

While EU officials did not say whether the EU would approve of 5 July elections, a spokesperson told EURACTIV that “we are following closely the discussions in Skopje amongst political leaders and discussions should continue so that the country can organise elections and deal fully, as we’ve said, with the consequences of the coronavirus crisis.”

European Commission enlargement chief Olivér Várhelyi spoke with the leaders of the two leading parties on Wednesday evening and pointed to the importance of free, fair and inclusive elections, taking into account the coronavirus and the need to address efficiently the economic recovery.

In March, the European Council gave the green light for starting accession talks with North Macedonia and Albania, in a long-awaited move for the Western Balkans after the enlargement process was effectively put on hold last year. 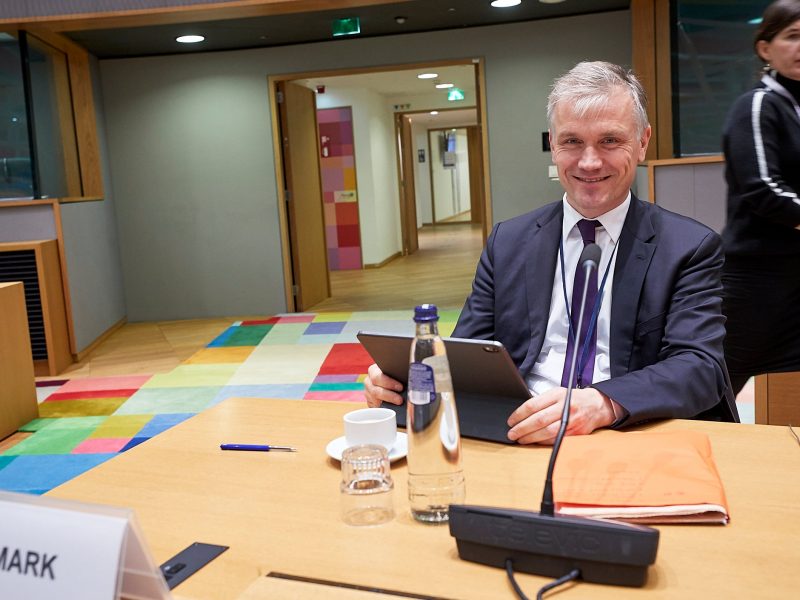