Turkey argues the exceptional security measures are necessary in the face of rising threats from the Islamic State group and the Kurdistan Workers Party (PKK). [Sercan Engin/Flickr]

Turkey on Saturday ( January) ordered the dismissal of almost 8,400 civil servants and the closure of over 80 associations, including sports clubs, in the latest round of purges after the July failed coup.

More than 100,000 people have already been suspended or sacked in a crackdown on those alleged to have links to coup-plotters in a relentless purge that shows no sign of slowing.

According to three new decrees published within the state of emergency imposed after the coup, 8,390 more civil servants are to lose their jobs from 63 different state institutions.

They include 2,687 police officers, 1,699 civil servants from the justice ministry, 838 health officials and hundreds of employees from other ministries.

Another 631 academics and eight members of the Council of State were also dismissed.

The dismissals are authorised by the cabinet and require no parliamentary approval under the state of emergency, which has twice been extended and is now due to last until 19 April.

But its scope has been vehemently criticised by the European Union and human rights activists.

The three decrees published in the Official Gazette also ordered the closure of 83 associations accused of “activities affecting the security of the state”.

These include eight sports clubs, mainly from the Kurdish-dominated southeast of the country.

A decree also stipulates that Turkish citizens abroad who do not respond to a summons to testify as part the coup investigation may lose their citizenship.

Critics have claimed that the crackdown goes well beyond the suspected coup plotters and targets anyone who has dared show opposition to President Recep Tayyip Erdoğan.

Ankara blames the coup plot on US-based Muslim preacher Fethullah Gülen and says an unrelenting campaign is needed to root out his influence from public life. Gülen denies the allegations.

The failed putsch that left 248 people dead, not including the plotters, and thousands more wounded.

Turkey insists that all those investigated will have a fair hearing and, under the latest decrees 276 people, previously dismissed were allowed to return to work following a probe.

The state of emergency has also seen closure orders for dozens of media organs. The latest decrees said 11 of them – mainly from the southeast – could now reopen.

More than 41,000 people have also been arrested over suspected links to Gülen within the state of emergency, with the first trials only now getting underway in the biggest legal process in the country’s history.

A court in the eastern city of Erzurum on 5 January sentenced two army officers to life in jail over their roles in the failed coup, the first verdicts to be handed out.

Turkey also argues the exceptional security measures are necessary in the face of rising threats from the Islamic State group and the Kurdistan Workers Party (PKK).

The country has been hit by two attacks this week, one claimed by the Islamic State group against a high-end Turkish nightclub, and the other which authorities blamed on the PKK in the western city of Izmir. 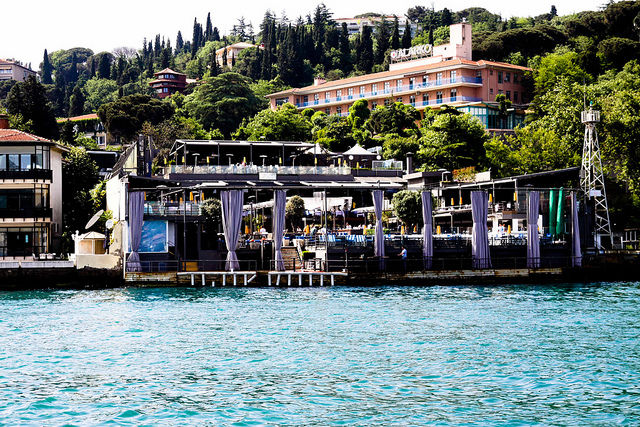