Turkish author: ‘Turkey is at war with itself’ 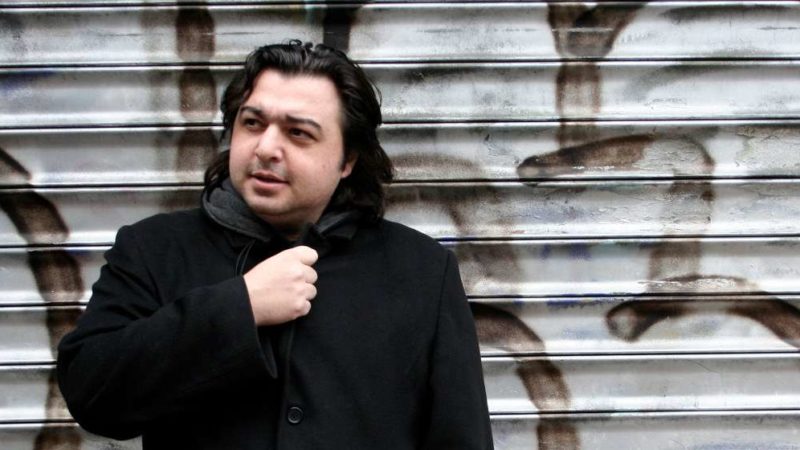 Hakan Günday believes democracy in Turkey will run up against an "authoritarian wall" if the upcoming referendum on constitutional reform results in a yes vote. [Hakan Günday]

Turkish writer Hakan Günday told EURACTIV Spain that the ongoing dispute between Turkey and The Netherlands is a reflection of Ankara’s relationship with the EU in general and that the country has been “at war with itself for a long time”.

Günday is considered to be the enfant terrible of Turkish literature and he told EFE that Turkey’s sociological basis is “historically in both the West and East” and that it is a “natural phenomenon”.

But he explained that the problem arises from the fact that when the country has to choose between them, it leads “to a rejection of the other”.

Günday insisted that “this search for identity has done much harm” to Turkey and the events of the last few days “is an case-study for understanding the relationship between Turkey and the European Union”. He added that it is a relationship that is open to abuse by politicians.

Shortly before speaking yesterday (13 March) at the Centre de Cultura Contemporània de Barcelona (CCCB) as part of its “Old Europe, New Utopias: The Cost of Fear” lecture, Günday insisted that if president Recep Tayyip Erdoğan secures a ‘Yes’ vote in the upcoming referendum, then Turkey’s journey towards democracy “will run into a gigantic authoritarian brick-wall”.

The author warned that “if the referendum ends in a yes vote, then that would mean a change of direction for Turkey, one in which it would be impossible to speak about democracy”.

Addressing the issue of recent bans on campaigning in The Netherlands and Germany, he said that it might “make people who planned to vote to think about voting in favour, because Europe is against us”.

In what Günday calls the “communication of the deaf” between Ankara and Brussels, the author urged people to seek out information themselves on issues and to compare it with what the media reports, because “a country is so much more than just three or four words”.

Günday also added that a new form of communication between the two parties, one based on honesty instead of one burdened by extremist information, is needed.

An author of eight novels, the Turkish author was born on the Greek island of Rhodes and is the son of a Turkish diplomat. He has won wide recognition for his 2000 novel Kinyas Kayra and More was named the best Turkish novel of 2011 and it won France’s Prix Médicis Étranger in 2015.