US Secretary of Defense Jim Mattis speaks at a press conference at the Pentagon in Arlington, Virginia, USA, 28 August 2018. [Shawn Thew/EPA/EFE]

Macedonia scheduled the referendum on the government’s deal in June with neighboring Greece to change its name to the Republic of North Macedonia which would open the door for it to join NATO and the European Union. 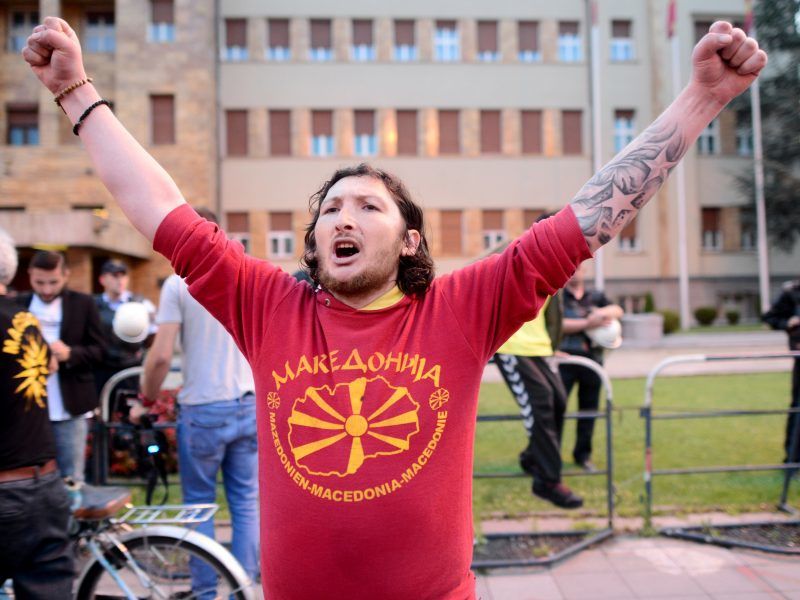 The country has received several important visitors in recent days, including German Chancellor Angela Merkel, the first visit by a German chancellor in the country’s 27 year history. 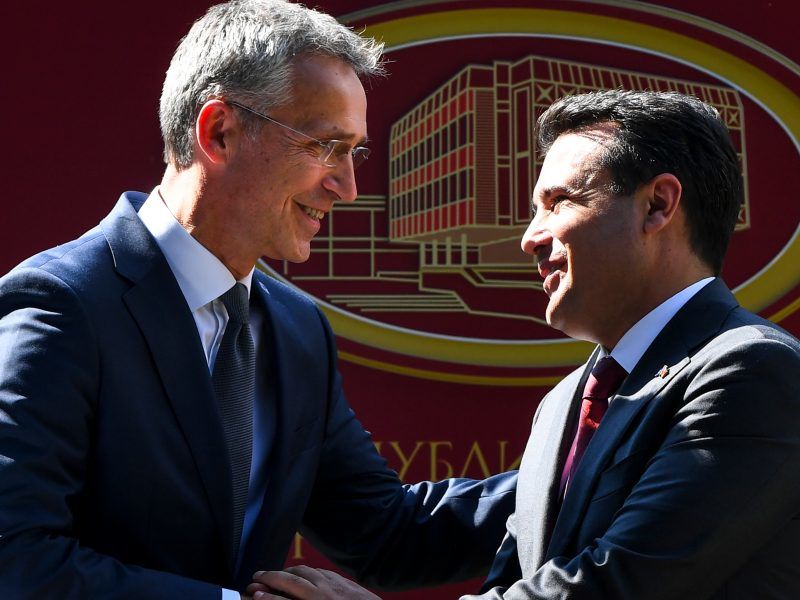 “I am concerned about it… The kind of mischief that Russia has practiced from Estonia to the United States, from Ukraine and now to Macedonia, it always has adapted to the specific situation and it’s always beyond the pale,” Mattis, who will visit Macedonia over the weekend, told reporters.

Mattis said he wanted to make it clear the United States supported the Macedonian people.

Moscow’s ambassador to Skopje has criticized Macedonia’s ambitions to join NATO, saying it could become “a legitimate target” if relations between NATO and Russia deteriorate further.

Greece, a member of both NATO and the EU, has refused to accept the Balkan country’s name, saying it implies territorial claims on the Greek province of Macedonia and amounts to an appropriation of its ancient civilization.

Prime Minister Zoran Zaev’s government, elected in 2017, pushed for an agreement with Greece. Nationalists, including President Gjorge Ivanov, oppose the deal saying it is against the constitution.

In July, Greece expelled two Russian diplomats and barred two other people from entering the country, accusing them of having meddled by encouraging demonstrations and bribing unidentified officials to thwart the Macedonia agreement.

Russia has denied wrongdoing and responded in kind with expulsions of Greeks.

One response to “US defense chief to visit Macedonia, concerned about Russian ‘mischief’”