US wants to see Western Balkans as part of Europe, ‘full stop’ 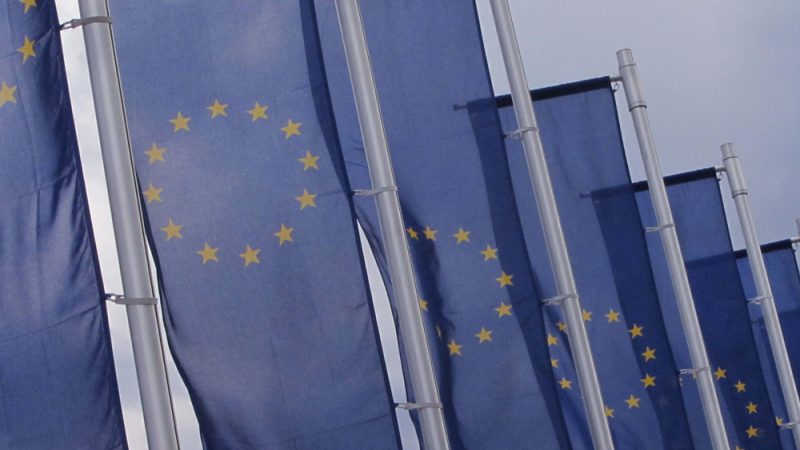 Washington hopes EU countries “understand” that the Western Balkans should be part of Europe “full stop” and is worried about the weak message coming from European capitals, the newly appointed department of state official responsible for the region said on Monday (13 September).

“The region is European, and our message to Europe, is that there’s very little risk in enlargement to these countries…I hope that member states understand that they should be part of Europe, they are part of Europe culturally and historically,” Gabriel Escobar during his first public appearance as deputy assistant secretary of state at an online event organised by the European Policy Centre, a Brussels-based think tank.

“Every country that’s entered the European Union has become more democratic, more stable and more prosperous, with almost no cost to the rest of the members,” he said.

Escobar, who took over the position of Washington’s representative for the region after serving as deputy chief of mission to Belgrade expressed worry about the lack of public confidence in the Western Balkans about the chances of one day joining the bloc.

“I’m worried about the lack of the strong message that Europe is providing the region, but I’m also a little bit concerned about the way in which there doesn’t seem to be more support for our European colleagues who are working on this issue,” Escobar added.

Top EU representative for the dialogue between Serbia and Kosovo, Miroslav Lajčák admitted that growing the club has not been at the top of Brussels’ to-do list.

“I am not hiding that right now, enlargement is not on the top of the list of European Union’s priorities,” he said, pointing out, however, that it was not by design.

Lajčák said that the current situation “puts more pressure” of countries wanting to join the club “because they need to prove that they are and will be part of the solution and not part of the problem.”

“That means they will contribute to the functionality of the European Union,” he added.

The EU’s drive to incorporate the six Western Balkans states has been pursued at a glacial pace.

Montenegro is the only country that has opened all policy areas that must be negotiated, while Serbia has only opened 18 of the 35 so-called “chapters”, with no new progress foreseen.

The public confidence in Kosovo of a European future is dropping as the EU continues to drag its feet on granting visa free access to the bloc.

Meanwhile, Brussels has failed to officially start negotiations with Albania and North Macedonia as the latter’s bid is being held up by neighbouring Bulgaria over disagreements about shared history and language.

Nevertheless, Escobar expressed optimism about the region’s future. “The region should not be entirely defined by political questions, there is a tremendous economic dynamism that is occurring in the region,” he said.

Brussels is set to adopt a new €14 billion assistance budget for the Western Balkans this week to help the region with its European integration efforts.