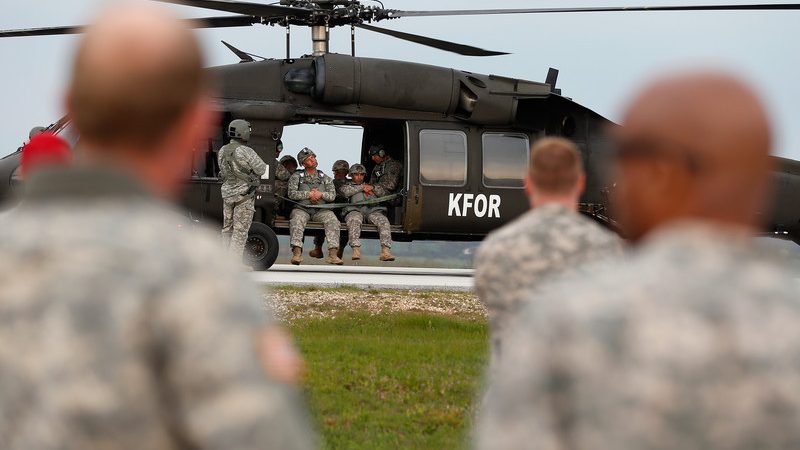 The note, a non-paper first reported by Ljubljana-based outlet necenzurirano.si, proposed incorporating parts of Bosnia into Serbia and Croatia, as well as a unification of Kosovo and Albania, to accelerate the region’s EU integration.

The documents’ contents, questions about its authenticity, and a hesitant EU response alarmed regional actors, who saw the unofficial proposals as a threat to their respective countries’ territorial integrity, almost three decades after ethnic conflicts tore across the region following the disintegration of Yugoslavia.

Last Thursday, German Foreign Minister Heiko Maas clearly rejected the idea of redrawing borders in the Western Balkans along ethnic lines and said the idea has been “put back into a drawer”.

European Commission chief spokesman Eric Mamer told reporters in Brussels on Monday that “we are absolutely not in favour of any changes in borders,”

US State Department spokesman Ned Price said in Monday’s statement that “recent unwarranted speculation about changing borders in the Balkans along ethnic lines risks fostering instability in the region and evokes memories of past tensions”.

He did not elaborate and, unlike Mamer and Maas, stopped short of saying explicitly that Washington found the idea unacceptable.

Instead, Price stressed that the US remains committed to supporting the six Western Balkans countries on their path toward European integration and membership in key European and Atlantic institutions and said the region’s future “must be based on good governance, the rule of law, a multiethnic democracy and respect for human rights and basic freedoms”.

“We are engaged to help the countries of the Western Balkans to further their economic partnerships, to achieve climatic objectives, to resist energy manipulations by Russia by developing a various system of clean energy resources and to fight corruption and organized crime,” Price said.

“We also want to help the region toward economic growth, all the while protecting its infrastructure and industries from China’s wrong-doing practices,” he said, adding that Washington continues “to support the opening of EU accession negotiations” with Albania and North Macedonia in June. 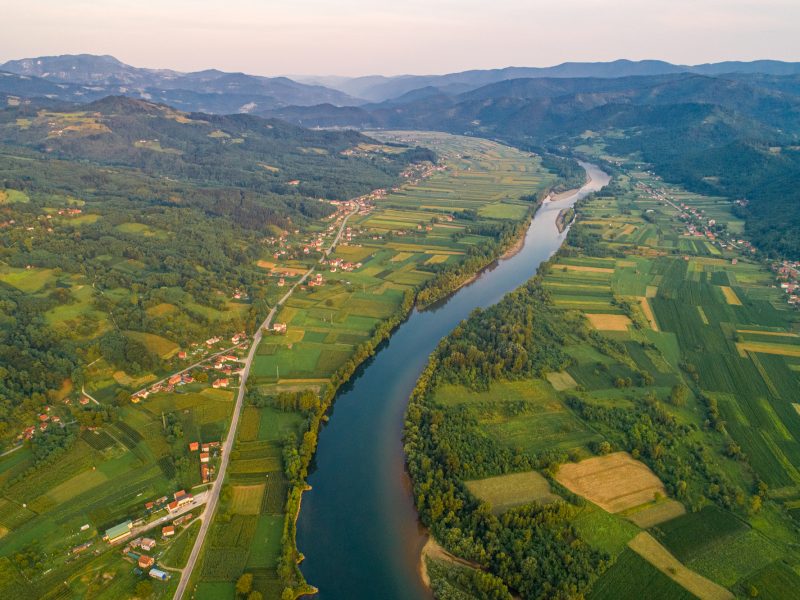 A firmer stance from Brussels – noticeably missing last week – against a controversial document proposing border changes in the Western Balkans would help calm the growing anxieties in the region, analysts said. At the same time, regional and international …

Anže Logar, the foreign minister of Slovenia, which takes over the rotating EU presidency on 1 July, said on Tuesday that the phantom non-paper on Western Balkans does not exist and that discussion on that had damaged Slovenia as well as Bosnia-Herzegovina, EURACTIV’s media partner STA reported.

The comments came as yet another phantom document has resurfaced, this time allegedly authored by Germany and France, which said Kosovo and Serbia would recognise each other, and an autonomous district would be created in Serb-populated northern Kosovo.

The authenticity of the paper was immediately denied by Germany’s Ambassador to Kosovo, Jörn Rohde, who stressed Berlin’s “full support” for the EU-led Serbia-Kosovo dialogue led by EU Special Representative Miroslav Lajcak.

The so called “German-French non paper” published by Koha Ditore is fake news! There might be a paper but it’s for sure not a German-French one. Our full support is for the EU-led dialogue led by EUSR @MiroslavLajcak as German FM Maas again underlined last Thursday in Pristina

According to the EU side, the regional actors must first settle their neighbourly conflicts and advance democratic reforms before they can join the bloc. But the EU is keen to keep close ties with the region on its doorstep, where Russia and China are also building influence.

European Commission President Ursula von der Leyen said separately on Monday after talks with Serbian President Alexander Vučić in Brussels that the EU wants to “continue to see positive developments in rule of law” in Serbia as part of accession talks.

However, she stressed that Brussels would “encourage” more urgency in Belgrade’s talks with Kosovo, which declared independence from Serbia in 2008 but is still not recognised by five EU countries, including Spain.

The leaders of North Macedonia and Kosovo are also due in Brussels this week.