In Bosnia, the migration crisis is far from over

By Alexandra Brzozowski and Vlad Makszimov | EURACTIV.com reporting from Bosnia i Herzegovina 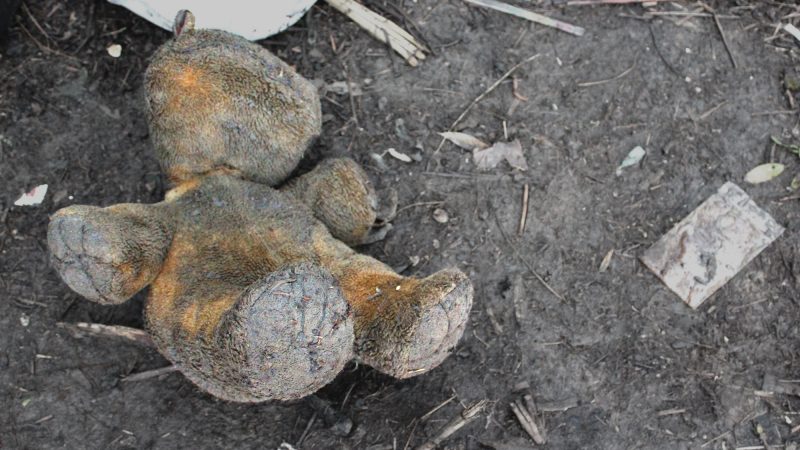 EURACTIV travelled to the Una Sana canton in northwestern Bosnia in mid-October for four days to interview institutional and non-governmental actors to present a clearer picture of the migration situation on the EU’s external border.

These interviews and first-hand testimonies of people trying to cross the border reveal a parallel reality of systematic illegal border violence, institutionalisation of life in camps that often resemble military bases and continued uncertainty underpinned by EU financing with no long-term solutions in sight.