Kelebia - the border town between Serbia and Hungary through which the Budapest-Belgrade railway line is going to run. However, it is questionable if Kelebia will profit from the increased traffic, since it will be mostly used for cargo. [Alicia Prager]

EURACTIV Germany has talked to Péter Goreczky, a foreign trade expert, to find out why Orbán is promoting Hungary’s relationship with China so much and what the railway project might mean for Central and Eastern Europe.

Péter Goreczky is a senior analyst at the Institute for Foreign Affairs and Trade in Budapest. His research areas are China, External Economic Relations and Trade Policy.

In what way does Hungary benefit from the railway connection Budapest-Belgrade?

Also for me, that is a big question. If you take a look from a broader perspective it absolutely makes sense to develop the North-South transportation and communication lines in this region. The western part of Europe is very well interning with the Eastern part in terms of logistics, transportation and communication lines. But within the Central Eastern European region, there is plenty of room for improvement in the overall infrastructural development. For example, it takes almost seven hours to drive from Budapest to the Polish city of Kraków, which is only something like 300 km. From this perspective, it makes sense to develop the railway going down.

But the line will mostly operate cargo transport of Chinese goods.

Yes, and it will touch only one Hungarian city between Budapest and the Serbian border. And the transportation route between Belgrade and the port of Piräus has not even been planned yet. Also, China did not only buy the port of Piräus but is also holding substantial shares of other ports in Europe – so it has plenty of entrance points to Europe. So I think the transportation line, of which Budapest-Belgrade will be part of, is actually not in a privileged position from the Chinese perspective.

If that is true, why make a billion-dollar deal to develop the connection?

From Hungary’s perspective, the government has been putting a lot of effort in building relations with China in the last five or six years. In the official government communication, China has been always reflected in a very positive view. And now there is a need for a concrete success story to show that relations with China are improving quickly. This Budapest-Belgrade line has to some extent become a flagship project of the government. 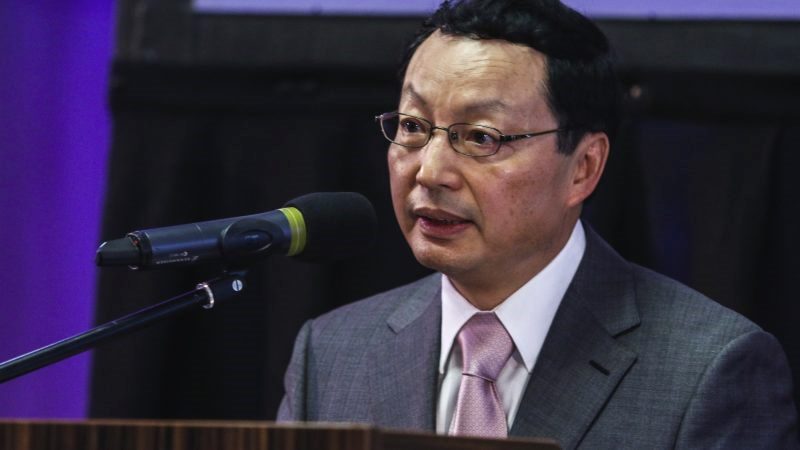 Why do you think is Viktor Orbán looking towards China so much?

There are two main reasons. One is that the GDP gross ratios in Asia are growing substantially faster than Western Europe or the US. When our Prime Minister Orbán declared a couple of years ago that the focus of global economic growth shifted from the West to there, that’s absolutely true. Building good business relations with the East makes sense and Hungary is not the only one to do that, but every trade-oriented economy around the world is focusing on Asia – it’s not a big sensation, just using different brands. But everyone has to know that it’s a long term project. So if the government says that the opening has been successful and the opposition parties say that that it has failed: The truth lies somewhere in between, we shall see in 10 or 20 years.

But another reason, why it is so important for the Hungarian government to build relations with China is that they had a lot of tensions with Brussels. But Hungary is always going to be much more interlinked with the West than with Asia – already just for geographical reasons. But still, they think that they have to find new partners as well. And this orientation is very deeply reflective in their communication. If you go to the official government website of Hungary and you search for China-related announcements, it’s all going to be 100% positive. Trade, politics, Huawei – the Hungarian government is absolutely supportive.

And who do you think came up with the idea to construct the Budapest-Belgrade railway?

I can only guess, but I think it was the Hungarian side because, in my experience, Chinese do not have a really concrete and well-established project idea regarding the region. They are waiting for the countries in Central and Eastern Europe to put project ideas on the table. And then they decide whether to finance. 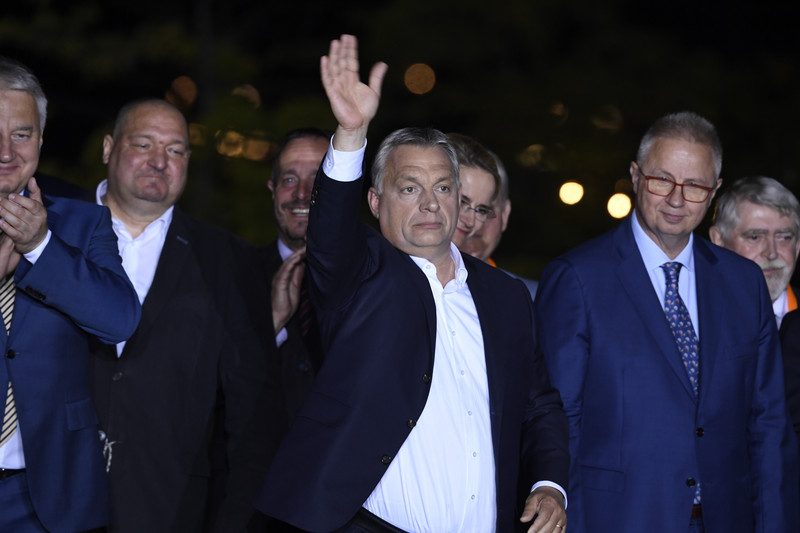 European Commission President-elect Ursula von der Leyen’s Commissioner pick for the enlargement and neighbourhood policy, the former Hungarian Justice Minister László Trócsányi, is appearing to be a particularly controversial one, though it may be motivated by her wish to cool tensions between Brussels and Budapest,

Has the founding of 17+1 been connected to this search for new projects?

No, from the Chinese perspective it simply makes it much easier to keep a connection with a bloc of countries. They’re saving costs in terms of building relations. That was the initial idea. But around two years ago, they started to realize that this block is not a homogeneous group of countries. EU member states, NATO member states, the Western Balkans. It is not easy to offer something that is attractive to all of them at the same time. So I think 17+1 is much more beneficial for the less developed countries within this group, as they don’t have the same access to EU funds as we do. But the same projects that were implemented there would have probably happened without 17+1, so in my view, it failed to become a regional corporation. And despite all these political efforts, we cannot see a boom in Chinese FDI coming to Hungary. According to the latest estimates, only around 2% of Chinese FDI coming to the EU, goes to Central and Eastern Europe.

Why is that? What are the biggest challenges that CEE finds in working with Chinese investors?

It just means that stronger political ties do not automatically improve trade figures. We continue to have a trade deficit – as nearly every country has with China, maybe with the exception of Germany. And in terms of negotiating concrete projects: That is just more difficult than when negotiating with, say US investors. In my experience of working with Chinese business delegations, it was really difficult because they arrived in Hungary without really concrete investment plans. They told that they are interested in acquisitions, or in greenfield investments, or in buying some shares of a company and asked, what we would recommend. 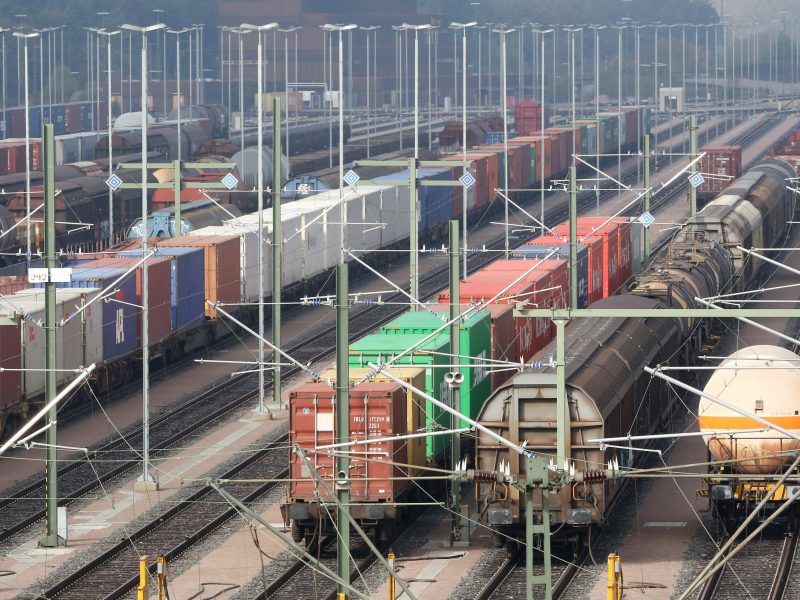 'One Belt, One Road, One Million': Rail chief plans to connect Europe to China

The ‘New Silk Road’ has the potential to make trade between China and Europe more competitive by rail than by sea. EURACTIV Germany spoke to transport boss Alexey Grom about the development of the Eurasian railway project, the ‘New Silk Road’ and its expansion towards Europe.