"What is fascinating is to see that a power that is supposed to have a more regulatory social model such as Europe is incapable of asserting political autonomy and the general interest against its big companies," according to MEP Raphaël Glucksmann (S&D) [© EP]

In an interview with EURACTIV France, MEP Raphaël Glucksmann (S&D) speaks about the EU’s agreement ‘in principle’ with China on a Comprehensive Agreement on Investment (CAI) after the French presidency gave assurances that Beijing’s human rights ‘commitments’ would be ‘very scrupulously checked’.

MEP Raphaël Glucksmann (S&D) chairs the European Parliament’s Special Committee on Foreign Interference. He is rapporteur for corporate responsibility and accountability and the vice-chair of the Parliament’s human rights committee.

How do you feel following the signing of the EU-China investment agreement on 30 December?

My first question is why the rush? Was it an emergency? The German Presidency showed the will to conclude this agreement very quickly before the end of its six-month term because there were huge interests at stake, particularly those of large German companies.

We have had access to the preparatory documents and the text is insignificantly weak on the issue of human rights and forced labour. The Europeans hastily added a very vague mention to guard against criticism, in which China only commits itself to make progress towards signing the International Labour Organisation’s Convention on Forced Labour.

When you see how China does not respect the conventions it signs – and in this case, it doesn’t even do so – it’s easy to see how empty that promise is. Knowing that the Uighurs are being enslaved and how this slavery benefits European companies through their Chinese suppliers, is a disaster.

Moreover, we have just come out of a year during which it became clear that we were ultra-dependent on China, that we were unable to produce masks or simple molecules such as Doliprane. So a year that was marked by speeches on relocation and the need to assert our industrial and strategic autonomy.

And then there’s the political message we send: the day after the agreement was signed in principle, China arrested 50 Hong Kong democratic leaders. The message is therefore disastrous: despite all the abuses of the Chinese regime, we continue business as usual. What’s worse, we are reinforcing it, as with our interdependence. This means that, for us, principles and rights count for very little.

China remains a key trading partner, but the US, Canadian and British governments have announced bans on the import of goods made from the forced labour of the Uighur minority. At the European level, what tools could be used to enforce the values that Europe defends in the framework of this agreement?

The idea of the duty of care is to put the responsibility back into the pyramid of irresponsibility that is globalisation. Multinationals must henceforth be criminally and legally responsible for their entire production chain, including that of their suppliers. This idea is central: we need European legislation on the duty of care. Similarly, we need trade instruments that allow us to issue entry bans on the European market for companies using slavery. The problem is that we do not yet have these instruments.

The policy is to establish priorities and today the priority should be to establish a duty of care, trade instruments, and only then to discuss an investment agreement. This is a fundamental strategic error: I am convinced that both commercial, economic and political interests and human rights and fundamental principles must be taken into account.

The two converge: Is it in our economic and political interest today to ensure that there is more European investment in China in order to further develop the Chinese productive apparatus, to depend even more on China and to leave aside the issue of intellectual property, which is costing Europeans billions? I don’t think so.

Germany has huge commercial interests in China. What is your analysis of German Chancellor Angela Merkel’s position?

For most European countries, the leading trading partner is Germany, whose main trading partner is China. The strategic choice made by Helmut Kohl in the 1990s was to focus on relations with China, a choice that has paid off for the German economy in the short and medium-term. Today, these very powerful German companies are dependent on China and have become ambassadors for Chinese interests in Europe.

This raises a real question about the independence of politics: is it possible, on a European scale, to affirm one’s autonomy in relation to major industrial interests and define a general European interest? The interests of Volkswagen, Siemens and Mercedes do not necessarily coincide with the general European interest. There is here a confusion of genres which shows the immense weakness of politics in Europe.

The US are a very liberal power and far more pro-market than public opinion in Europe. However, its political power can decide on measures that run counter to the interests of large American companies. When they ban the import of cotton from Xinjiang [ed. the region where the Uighurs are located], this runs counter to very powerful US interests, such as those of Nike or Amazon, which have also bet on relocating to China.

What is fascinating is to see that a power that is supposed to have a more regulatory social model such as Europe is incapable of asserting political autonomy and the general interest against its big companies. We are paying for this both in terms of industrial and economic strategy, but also in terms of citizens’ confidence in institutions and in their European leaders. We will have a debate on this in Parliament [ed. probably towards the end of 2021-early 2022] which will be extremely tough. 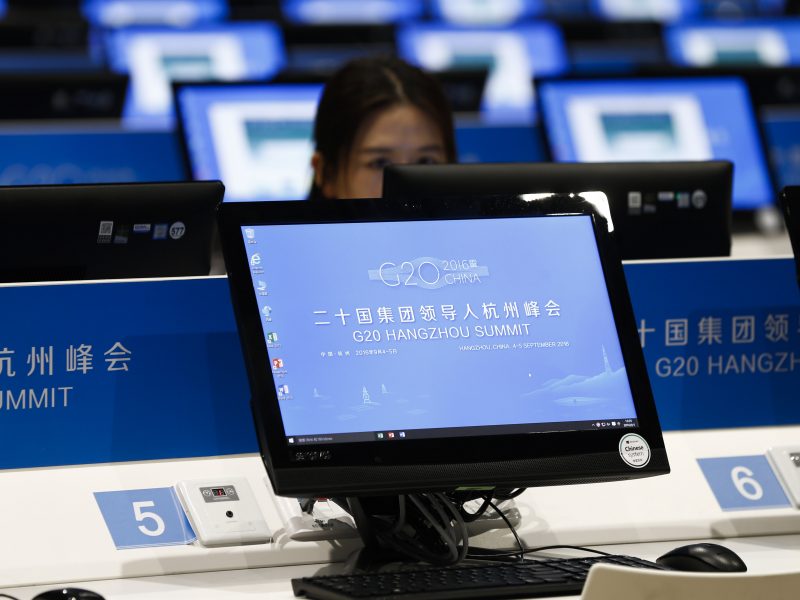 China has geopolitical advantages in dealing with the EU, given its current relationship with the United States. Won’t the Americans in the end also derive geopolitical benefit from this situation?

I am in favour of European strategic autonomy, so that we are no longer dependent on American security and defence policy, so that we do not consider Trump’s mandate as a parenthesis and then take refuge in the status quo ante, in the American daddy who protects and dictates his conduct to the European teenager. But strategic autonomy does not mean unbinding the United States in order to bind itself to China. Strategic autonomy means asserting one’s own interests and principles.

I note that in Europe we are the last to still believe in this happy globalisation, an interconnected world where the progress of trade would ensure the bright future of humanity. This is true neither ecologically, economically, socially nor politically. 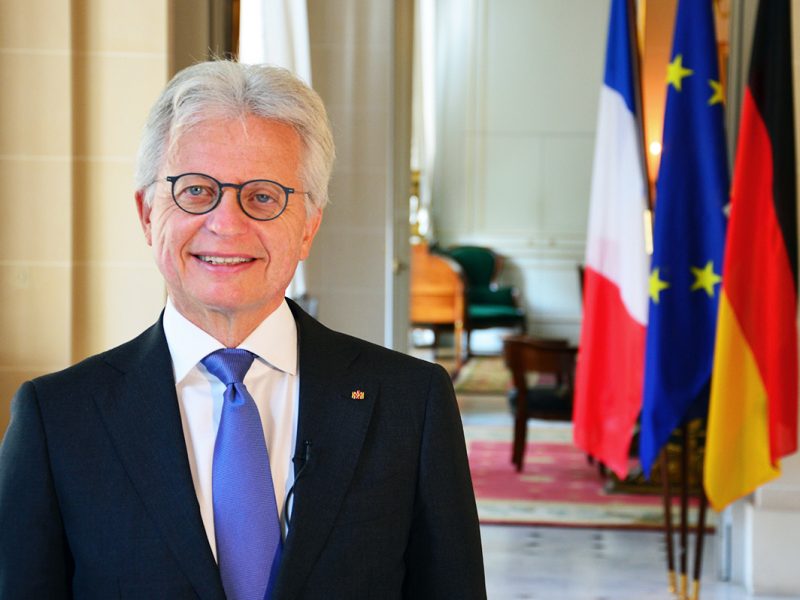 In an exclusive interview with EURACTIV Germany, the new German Ambassador in France, Hans-Dieter Lucas, spoke about today’s especially dynamic phase of Franco-German relations and the need for a new strategic culture in European defence policy.