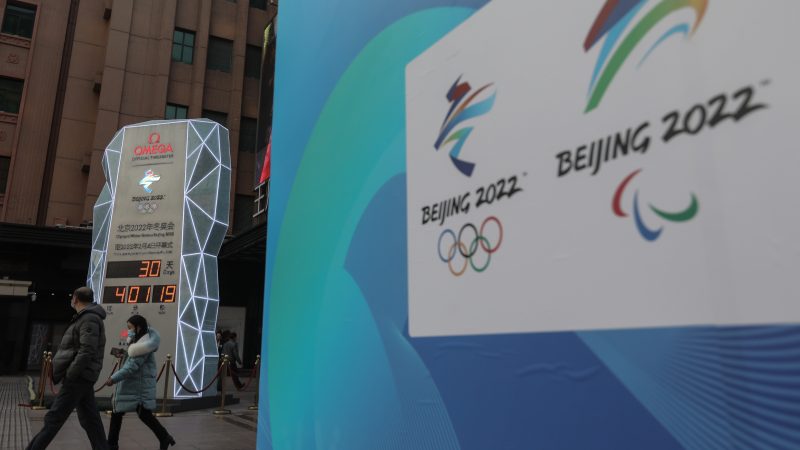 People walk pass by a a clock showing 30 days left to the Beijing 2022 Winter Olympics at a street in Beijing, China, 5 January 2022. China is scheduled to host the 2022 Beijing Olympic and Paralympic Winter Games in February, making its capital the first city in the world to host both Summer (2008) and Winter Olympics (2022). [EPA-EFE/WU HONG]

France, which holds the rotating presidency of the Council of the EU, will try to reach a common EU position concerning the participation of politicians at the opening ceremony of the Beijing Olympics on 4 February.

A senior French official, speaking “off-the-record” to Brussels journalists on a press trip to Paris for the launch of the French Presidency on Thursday (6 January), said that the EU countries’ approach to China had been fluctuating between “too naïve” and “too confrontational”.

Asked by EURACTIV what the French position concerning political attendance would be, considering the US boycott over China’s human rights “atrocities”, the official said that a common EU position would make “a lot of sense”.

“We are going to discuss this during our next meetings and try to reach a common position”, he added.

It was reported previously that France would not join the diplomatic boycott, but the official gave no indication of what the common position should be. Meanwhile, EU foreign ministers will meet in Brest between 12 and 14 January.

The US, Canada and Australia said they would not send ministers to the opening ceremony. The new German government said the same, and Denmark has reportedly debated the issue. 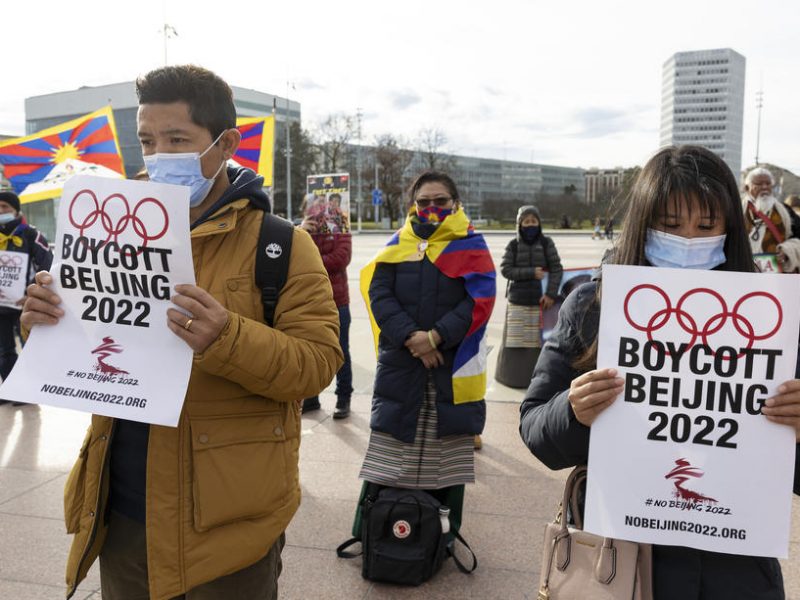 Pressure to boycott the Winter Olympics in Beijing over China’s human rights situation is looming over the social democrat government as more parties in parliament are voicing their concern.

A number of countries, including the US, Australia, Belgium and the UK, have …

Last July, the European Parliament called for the EU to boycott the February 2022 Winter Olympics in Beijing unless China improves the human rights situation in Hong Kong and the Xinjiang province. The situation has since deteriorated, and the tensions with Taiwan have only exacerbated matters. 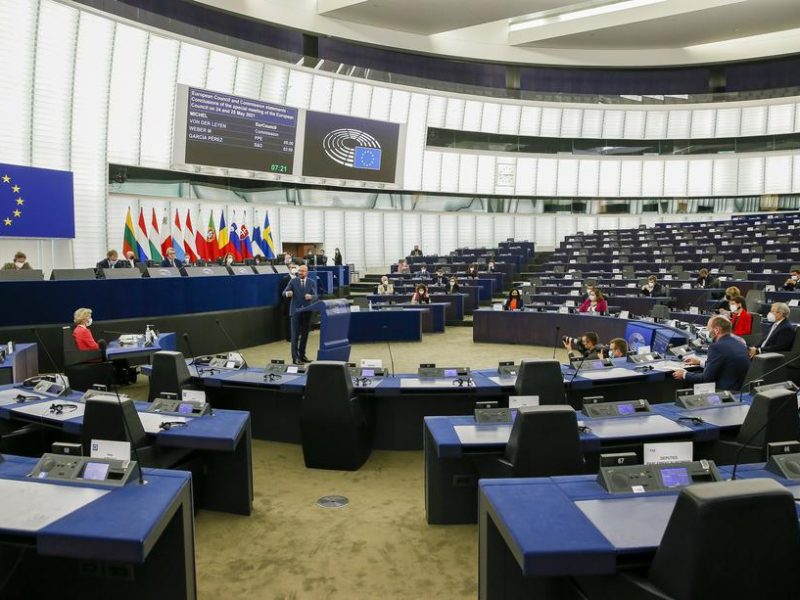 The Winter Olympics are scheduled for 4 to 20 February. Still, due to COVID restrictions, few world politicians are expected to travel to Beijing, except Russian President Vladimir Putin, who accepted the invitation of his Chinese counterpart Xi Jinping.

For China, the opening ceremony has major symbolic importance. If other major Western countries, except the US, the UK, and Australia, did not join the boycott, this would be considered a victory for Beijing and a defeat for the US.

Despite the French ambition to coordinate the approach of the 27 EU members, a joint position appears utopian. Most countries in the Eastern part of the continent are members of the 17+1 format with China (although Lithuania has recently left, decreasing the number to 16).

The French official said that the correct format for the EU to talk to China was the 27+1 format.