The Swedish Post and Telecom Authority (PTS) announced it was excluding Huawei and ZTE, both from China, from its 5G frequency auction in late October, citing security concerns. 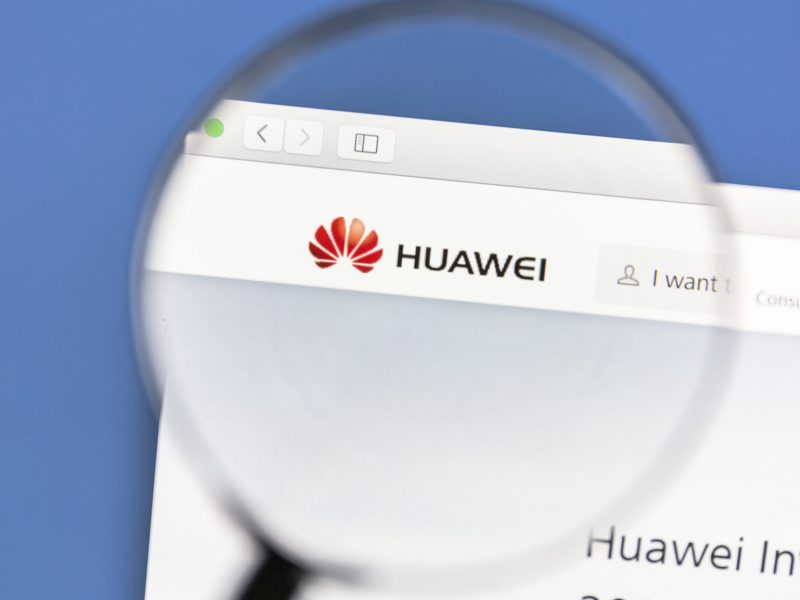 Huawei excluded from 5G network and bidding in Sweden

Sweden’s Post and Telecom Authority has decided – based on a recommendation by the Swedish Security Service (SÄPO) and the Defence Forces – to oust Chinese tech giant Huawei from existing networks and future 5G projects. The same decision applies …

Equipment already installed from the Chinese manufacturers must be removed by 1 January 2025.

“I hope there will be no impact,” Ekholm told daily Dagens Nyheter in an interview.

“China accounts for eight percent of our revenue. For us it has been a strategically important issue to be present in China,” Ekholm added.

Over the weekend, the newspaper published text messages between Ekholm and Swedish Trade Minister Anna Hallberg in which he asked the government to “talk” with the telecoms regulator.

“At the moment Sweden is a really bad country for Ericsson,” Ekholm complained to the minister.

The PTS decision “excludes our Chinese competitors in a way that no other EU country has done”, he said in SMS messages obtained by the daily.

After the UK in mid-July, Sweden became the second European country and the first in the European Union to explicitly ban Huawei from almost all the infrastructure needed to run its 5G network.

Huawei has taken the Swedish regulator to court over its decision, leading to the 5G auction being delayed, and Beijing has warned that the authority’s decision could have unspecified “consequences” for Scandinavian companies in China.

In his interview, Ekholm called the Swedish decision “a complication” for Ericsson, but said he still wanted it to remain Swedish.

“Our soul is in Sweden, it’s Ericsson’s base. But if Sweden doesn’t support free trade it is a complication for us,” he said, while noting that “we make 99% of our turnover outside Sweden.”