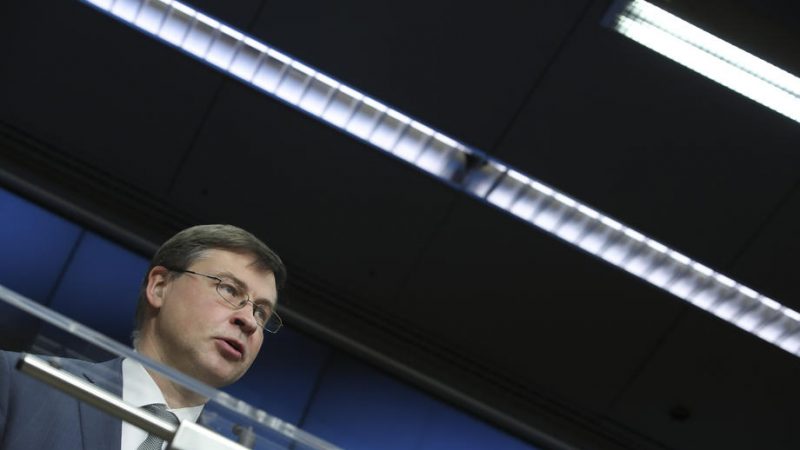 “We have … for the moment suspended some efforts to raise political awareness on the part of the Commission,” said Dombrovskis who is in charge of spearheading the agreement’s approval process in the EU.

“It’s clear in the current situation, with the EU sanctions in place against China and Chinese counter-sanctions in place, including against members of European Parliament (that) the environment is not conducive for ratification of the agreement,” Dombrovskis told AFP in an interview.

Analysts said that Dombrovskis’ comments were unsurprising and reflected how relations between Beijing and Brussels have deteriorated in the last few months.

The EU, UK, Canada and the US imposed sanctions on four Chinese officials in March over suspected human rights violations against the Uighur Muslim minority in China’s northwestern Xinjiang Province.

Beijing had responded by imposing its own sanctions against European politicians, scholars and research groups, targeting more than 30 individuals in total.

Although Dombrovskis’s comments do not mean the pact has been formally suspended, they suggest that recent tensions between Brussels and Beijing have made such a deal politically impossible.

The EU and China concluded a Comprehensive Agreement on Investment (CAI) in December last year but the deal has faced resistance in the European Parliament over reports of forced labour camps in China.

The pact has been defended as a long-overdue opening to China’s vast economy for European companies.

However, even before the sanctions tit-for-tat, it was certain to face difficult ratification. Some EU leaders as well as key Members of the European Parliament said they had no intention of approving the deal any time soon.

Trying to ratify the deal “will depend really on how broader EU-China relations will evolve,” Dombrovskis said.

In the European Parliament, three of the main political parties – the left-wing S&D, the centrist Renew Europe and the Greens – said repeatedly that as long as the sanctions remain in place, the chamber will refuse to open a debate about ratification. According to EU sources, that view is shared by large sections of the centre-right EPP, the conservative ECR and far-right I&D group.

Just before Dombrovskis’ comments, China had been urging EU leaders to make faster progress on the treaty.

In a call readout between China’s Prime Minister Li  Keqiang and German government representatives, the Chinese foreign ministry said Chancellor Angela Merkel had remarked that “she hopes that with joint efforts from both sides, the EU-China investment agreement will take effect at an early date”. 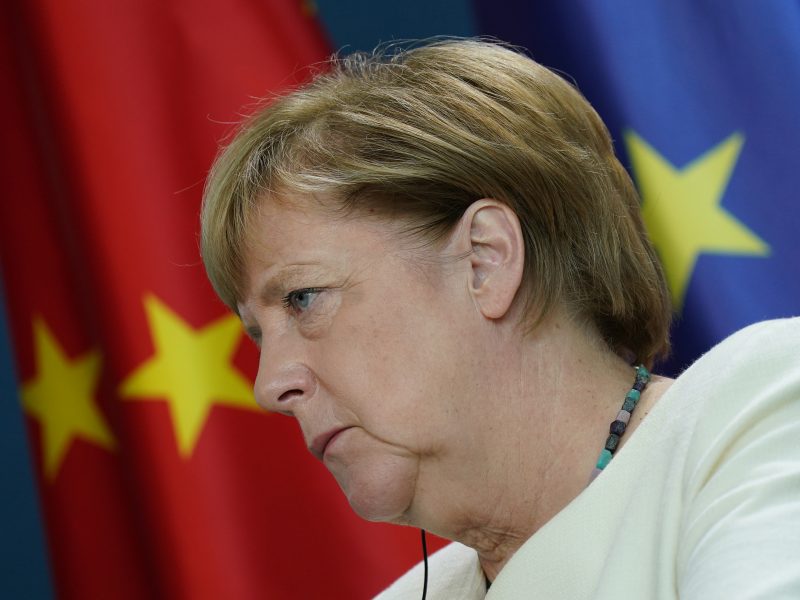