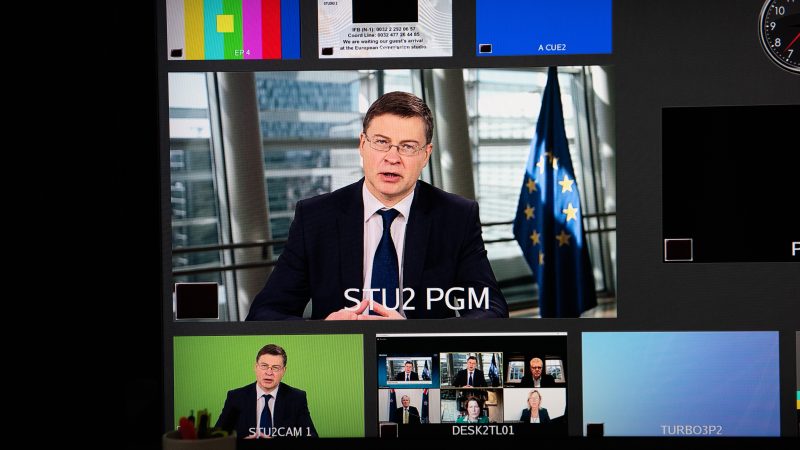 Speaking during the World Economic Forum, taking place this week in a digital format instead of the Davos conference hall in Switzerland, the Commission vice-president for Economy, Valdis Dombrovskis, said the main aim of the EU-China comprehensive agreement on investment reached in December, was to address the “asymmetries” in the bilateral relations.

But Dombrovskis, who is also responsible for trade, said that “we have to be realistic” because the investment deal “won’t solve all our issues with China, there are many”.

For that reason, he said he is looking forward to addressing some of these outstanding issues on several levels – bilaterally with Beijing, through the World Trade Organisation, but also with the new Biden administration in the US.

The Latvian Commissioner explained that many of these concerns derived from “the social-economic model of China”, so “we need to work together with the US to address those challenges and to ensure that the WTO reform is taking place”.

Some of the longstanding issues with China, both for the EU and the US, include intellectual property protection, the force transfer of technology or China’s industrial subsidies.

Dombrovskis said that these issues are addressed in the investment deal “only to some extent”, for example by including more transparency on the subsidies.

“There is much work to do”, he said, both bilaterally and also through a modernisation of the WTO’s rulebook.

The WTO reform has been an outstanding issue for years, but Donald Trump’s administration blocked any progress on this front in the last four years.

“We can expect now more commitment from the US side, both as regards the WTO and multilateralism”, Dombrovskis said.

The agreement in principle on investment, which needs to be legally finalised this year before it is approved by the European Parliament and member states, came just before Biden took over in January.

Dombrovskis rejected claims that the EU had acted alone to solve the challenges posed by China. He said the European bloc had “some catching up to do”, given that the US and Asian countries had already reached similar deals with Beijing.

The EU only wanted to be “on equal footing with other players”, he explained.

Addressing an event hosted by Friends of Europe earlier this week, the Chinese ambassador to the EU, Zhang Ming, said the EU-China agreement was the “first high standard investment deal between two of the three top economies”, and therefore, he added, “it could serve as a good example” for the rest of the world.

On this note, he said the agreement will give “a strong boost to the global economic recovery” and will strengthen the confidence in free trade.

Zhang also agreed that there is more work to do in the bilateral relation.

Building on the “robust growth” of the EU-China relations last year, he said both sides need to “keep the momentum” and make “more concrete efforts” to facilitate high-level exchanges on issues including the response to the COVID pandemic, cooperation in the digital field and efforts to strengthen multilateralism.

In his view, Europe and China should cooperate as “comprehensive strategic partners instead of systemic rivals”, in a reference to the definition given by the EU in 2019.

The investment deal, agreed after more than seven years of talks, came after the EU complained of the slow progress made by China to rebalance the economic and trade relations.

The EU has also expressed in recent months its concerns about the application of the new security law in Hong Kong, and the treatment of the Uighur minority in Xinjiang province.

Zhang dismissed as “totally unacceptable” the attempts to discredit China, and said the country must be seen in an “objective, rational and respectful light.” 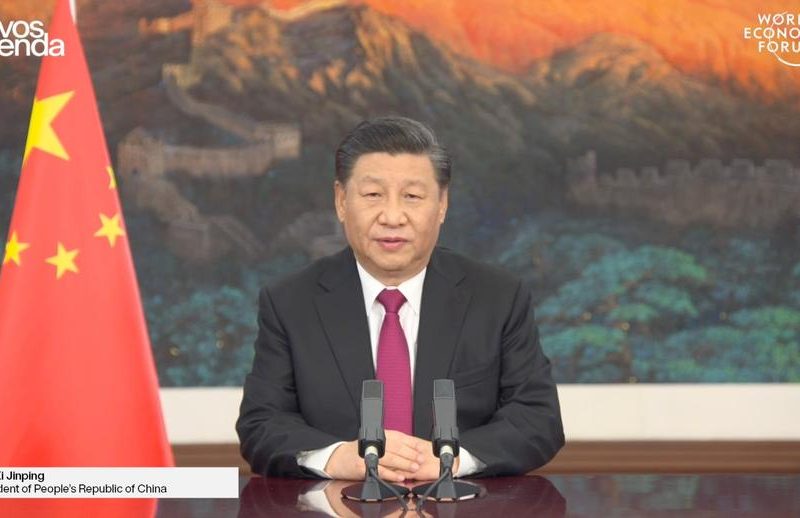