Fresh from a visit to Spain last week, his two-day stay in Portugal will include a meeting with President Marcelo Rebelo de Sousa and the signing of cooperation agreements. 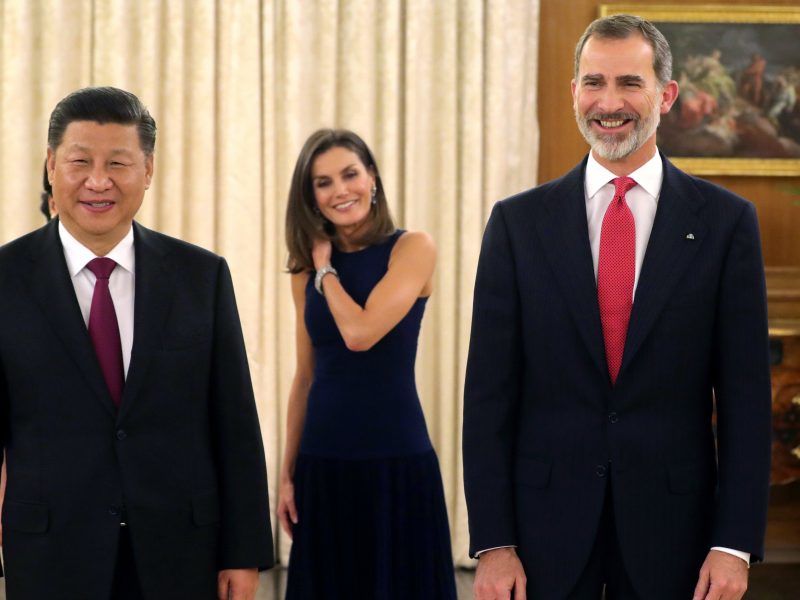 One of them will bring the Portuguese port of Sines, in the southwest, into what China calls the “new Silk Road”, an initiative that offers loans to build railways, roads and ports across Asia, Europe and Africa.

In an op-ed published Sunday in Portuguese newspapers, President Xi stressed the importance of China’s relationship with Portugal as part of a broader network of trade links.

But China’s growing influence in Europe, welcomed by Greece and several eastern European countries, is viewed warily by others on the continent.

At the initiative of France and Germany, EU countries last week agreed a framework regulating foreign investment, particularly from China. 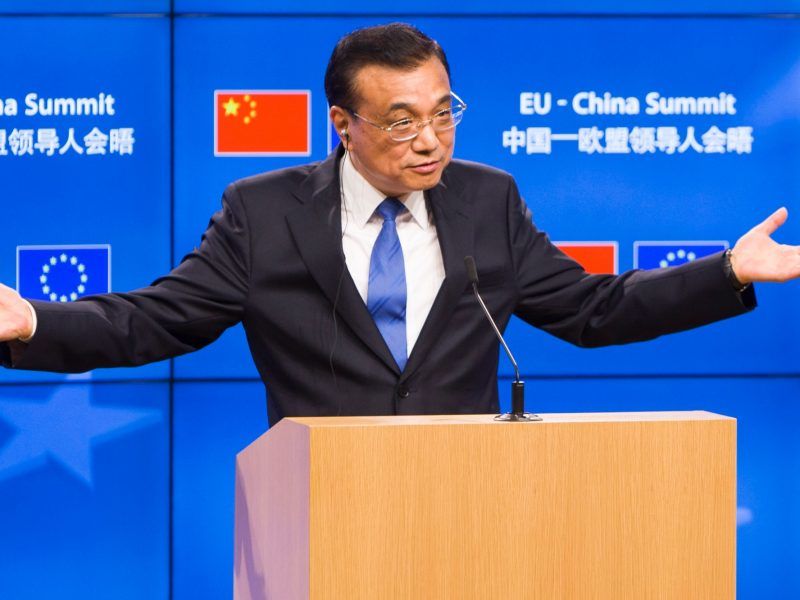 Portuguese Prime Minister Antonio Costa said Friday that Lisbon did not back the idea and was relieved that the final accord provided for only an advisory role on the part of the European Commission.

Foreign investment does not worry Portugal, and the EU should not “take the
path of protectionism” in the face of globalisation, he said.

Portugal, one of western Europe’s poorest countries, was open to Chinese investment after being hit hard by the 2008 global financial crisis.

Its €78 billion EU-IMF rescue package in 2011 came with required austerity policies — and a wide-ranging privatisation programme that opened the doors to Chinese investment.

Chinese investment accounted for 3.6% of Portugal’s GDP between 2010 and 2016, according to figures from Spain’s ESADE business school.

It also has a stake in Portugal’s biggest private bank, BCP, and its leading insurance company, Fidelidade.

Perhaps the most contentious issue is China Three Gorges’ bid to take a controlling stake in EDP, of which it is already the main stakeholder. The operation, launched in May, involves some nine billion euros. 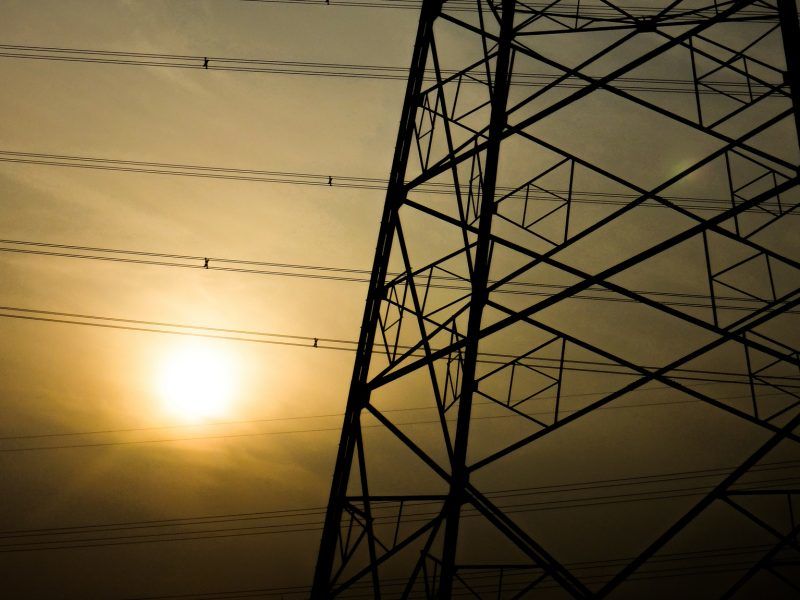 But while it has been welcomed by the Portuguese government it still risks running foul of barriers imposed by regulators in around 15 countries where EDP operates — including the United States.

Luis Castro Henriques, head of Portugal’s trade and investment agency AICEP, says Chinese investment in Portugal has been good for the country.

China has risen to Portugal’s 11th-largest trade partner in the decade since 2008, when it was 28th on the list.