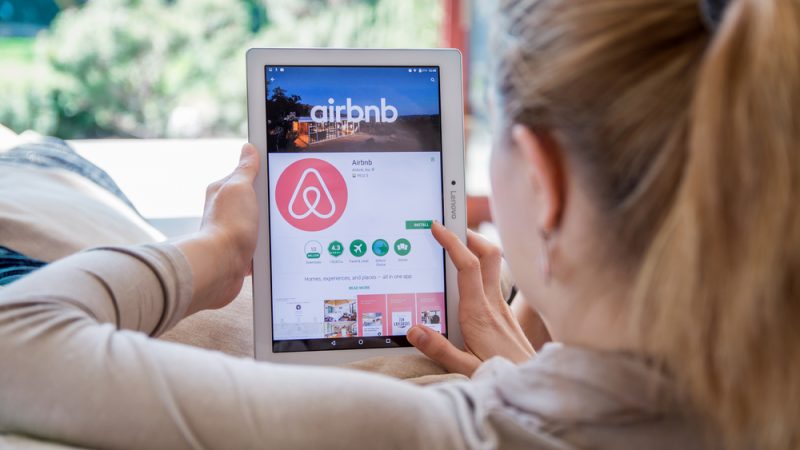 The tourist accommodation platform Airbnb reacted to this adoption on Tuesday (30 March), saying in a statement sent to Lusa that it welcomes these new rules that would support a more coherent, standardised and international approach to information sharing on the income obtained through the platforms.

“We want to be a good partner on tax matters, and this measure will allow us to work with more governments to help hosts to follow the rules”, says the North American company created in 2007 and which is present in more than 220 countries in the world, in a total of more than 100,000 cities with active ads.

The new rules meet the challenges posed by the digital economy, adopted a week ago by the Council of the EU. It will come into force from 1 January 2023, covering digital platforms located inside and outside the EU (such as Facebook or Instagram).

A revision of the European directive on administrative cooperation in the field of taxation, from that date, means digital platform operators will have to report income earned by sellers on their platforms and for member states to automatically exchange this information, the Council of the EU explained at the time in the statement.

According to the Council, the new rules will allow national tax authorities to detect income obtained through digital platforms and determine the relevant tax obligations.

This revision aims to extend European tax rules to businesses sold through social networks such as Facebook or Instagram, which have been growing, particularly due to the pandemic and the restrictive measures adopted for physical sales.

However, despite the growing number of people and companies using digital platforms to sell goods or provide services, such income is usually not declared, and taxes are not paid.

This situation leads to member states ending up losing tax revenues and creates inequalities compared to traditional commercials and shops.

In July 2020, the European proposed rules for greater tax transparency in the EU, aiming to make those who earn money through online platforms pay taxes according to their revenues and prevent tax evasion.