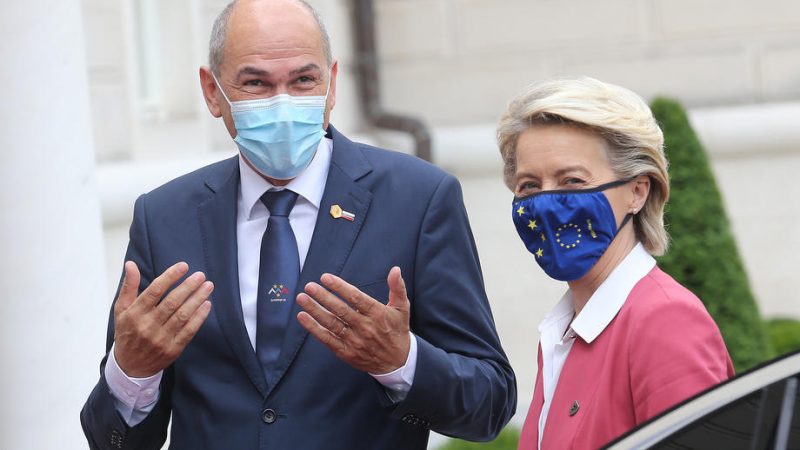 Amnesty International has sent a list of demands concerning human rights to Slovenia as the country took over the EU Council presidency for the next six months, which includes achieving progress in the protection and promotion of human rights and the rule of law in the EU.

In response, Slovenian Prime Minister Janez Janša said human rights were an important issue. “However, I would advise Amnesty International to focus on Belarus, where there are hundreds of political prisoners who are dying in prisons, and where, unlike in the EU, Amnesty does not do what it has been created to do.”

Amnesty called for progress in the protection and promotion of human rights and the rule of law in the EU, in particular to the ongoing Article 7 proceedings, the accession of the EU to the European Convention on Human Rights and to the Istanbul convention, and development of the EU legislation against ‘strategic lawsuit against public participation’ (SLAPP).

It said human rights should be placed in the focus of EU foreign policy, including with priority treatment of human rights in relations with third countries.

The Slovenian presidency has also been urged to steer negotiations on the new EU pact on asylum and migration by focusing EU policy on solidarity and human rights. 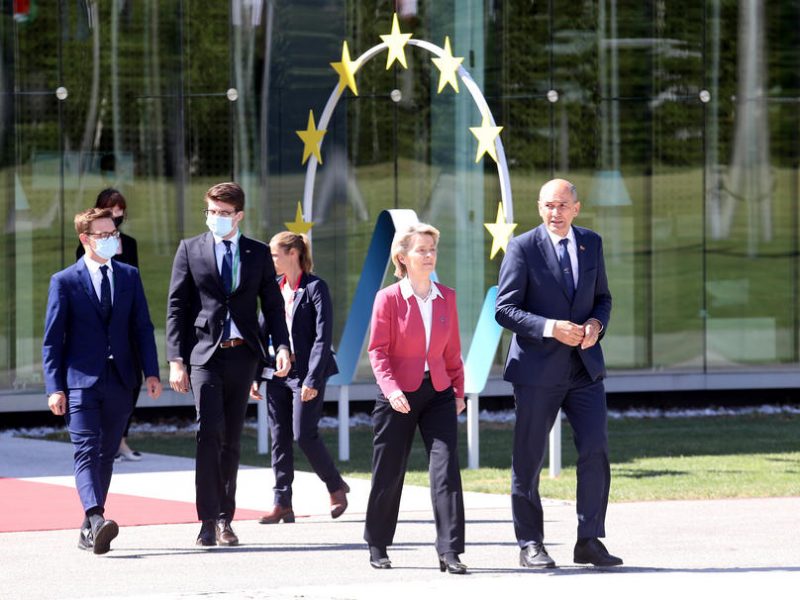 Slovenia started its six-month stint at the helm of the …

According to the organisation, effective access to asylum should be ensured in the EU member states and an independent mechanism created for establishing human rights violations on the EU’s borders and functioning solidarity and disembarkation mechanisms.

It also said human rights must be at the forefront in negotiations on the package of rules on digital services, saying there should be greater transparency of practices of online platforms and regulation of business models.

Slovenia, as the EU presidency holder, has been called upon to enable access to means to remedy injustices for victims of human rights violations and victims of environmental damage by steering negotiations on the upcoming legislative initiative for sustainable corporate management.