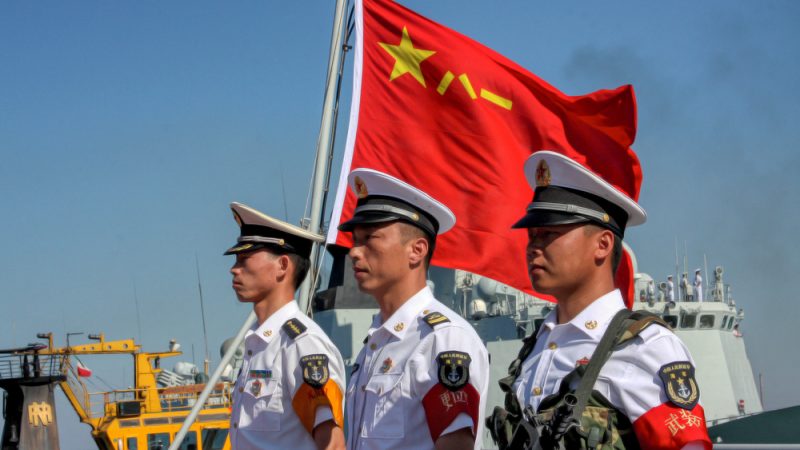 Asked about a possible Chinese military presence in the Atlantic, Gomes Cravinho said he saw "no need" for any Chinese military base in this ocean, adding that he had not received any indication that it might happen. [Shutterstock/Massimo Todaro]

Any Chinese military base in the Atlantic Ocean is unnecessary and any such hypothesis would be viewed with “strong concern”, Portugal’s minister of defence, João Gomes Cravinho, has said, adding that it was “not a good idea” to transform this region into a scenario of “geopolitical conflict”.

The minister made the remarks while taking part in a seminar organised as part of Portugal’s presidency of the Council of the European Union, in partnership with the Germany Marshall Fund, on ‘Challenges in global security and the future of transatlantic relations’.

Asked about a possible Chinese military presence in the Atlantic, Gomes Cravinho said he saw “no need” for any Chinese military base in this ocean, adding, however, that he had received no indication that it might happen.

“The challenges of the Atlantic Ocean do not require a non-Atlantic country to establish a base in the region, he said.

“Frankly, this would be viewed with strong concern. We do not think it is necessary and we would work very closely with our partners, with respect for their sovereignty and sovereign decisions, to explain that it is not a good idea to make the Atlantic a scenario for geopolitical conflict.”

Gomes Cravinho also said it was important to “demystify the idea” that the aim of strategic autonomy for the EU was to “dissociate the United States and Europe”.

Instead, he said, the view of many in the EU was that “strategic autonomy [is] the recognition that the European Union needs to have the capacity to act alone when it is alone, to act alone when it does not have the possibility to act in partnership with NATO [North Atlantic Treaty Organization], with the United States, with other partners.”

“Any hypothetical attempt to use the concept of strategic autonomy to dissociate itself from NATO would be self-destructive” and “would not have the support of the member states of the European Union”, he added.

One response to “China Atlantic base would spark ‘strong concern’, Portuguese minister says”