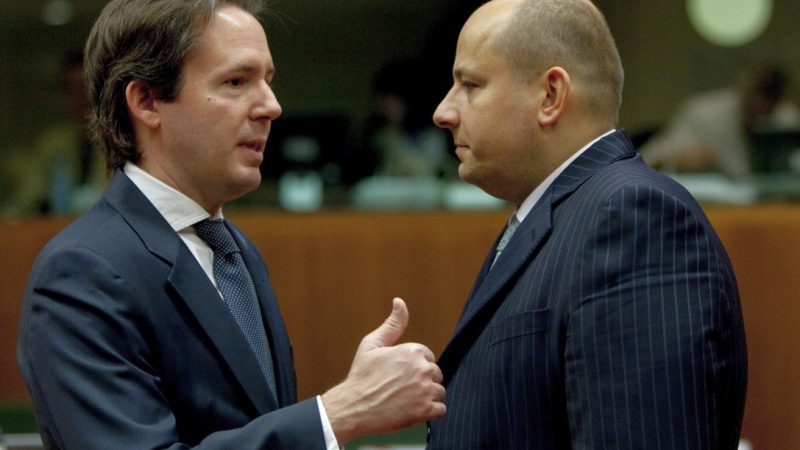 The Portuguese presidency, like the two previous ones under Croatia and Germany was still plagued by the COVID-19 pandemic.

The Portuguese presidency of the Council of the EU has moved forward many legislative dossiers forward, even some that had been blocked for years, according to the the deputy permanent representative of Portugal to the EU, Pedro Lourtie.

“What the Portuguese presidency managed to do in these six months was to take the various dossiers in all ministerial areas and push forward, and even approve, many of the legislative dossiers, some of them on the Council’s table, with negotiating difficulties, for many years,” Lourtie said.

According to the diplomat, one of the characteristics of the Portuguese presidency was to consider all member states important, involving all 27 in the discussions, which in his opinion “gave very positive results”, and is something of which Portugal “should be proud.”

Among Portugal’s achievements Lourtie highlighted a Council proposal on tax transparency for large multinationals as presented in 2016 by the European Commission in the wake of the “Panama Papers” leak.

“The Portuguese presidency managed, within six months, to get a Council position approved by a majority, and then to start negotiations with the European Parliament and, in an extremely constructive spirit between the Portuguese presidency and the EP negotiating team, to conclude this proposal, which will be a small revolution at the level of tax transparency for large multinational companies,” he said.

The Portuguese presidency, like the two previous ones under Croatia and Germany was still plagued by the COVID-19 pandemic, he acknowledged, meaning that all meetings and negotiations had to take place digitally.  However, the committee of permanent representatives never stopped meeting in person.

“It was difficult, but I think we managed to overcome well those logistical difficulties caused by the pandemic,” he said.

As for the major events of the presidency, Lourtie elected the social summit in Porto as the biggest moment of the semester.

As for the dossiers that have left some frustration, he pointed to the legislative proposal on coordinating social security systems.

“We had wanted to finish it, but negotiations with the European Parliament are like this, at this moment the conditions were not met, and so it was not possible, despite all the efforts of the Portuguese presidency, recognised by everyone, member states and the European Commission,” he said.

Portugal will end its six-month presidency of the Council of the EU on Wednesday, 30 June, handing over the baton to Slovenia.