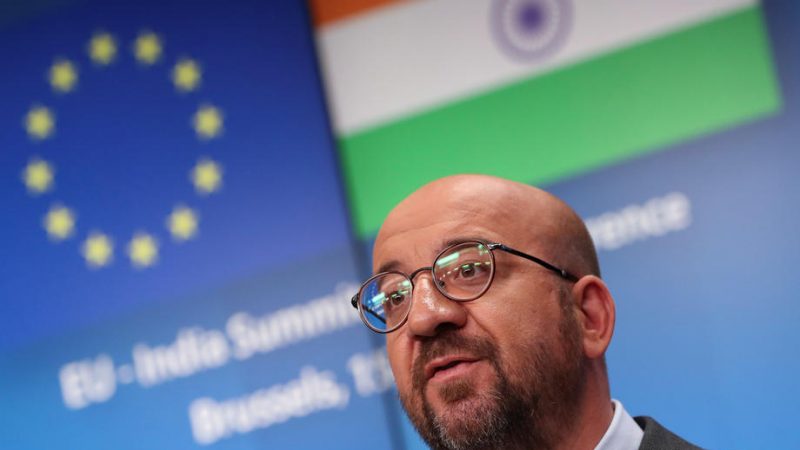 In today's letter of invitation to European leaders, Charles Michel noted that the summit would focus on "strengthening EU-India cooperation" and "strategic partnership". [EPA-EFE/YVES HERMAN]

Charles Michel, the president of the European Council, said on Wednesday (5 May) he hoped that the summit between leaders of the EU and India would open an “important new chapter” between Brussels and New Delhi, despite the “dramatic scenario” of the pandemic.

The EU-India summit will be hosted on Saturday (8 May) in Porto by the Portuguese Presidency of the EU, one day after an informal meeting of the European Council.

The EU-India summit will bring together the leaders of the 27 EU member states and Indian Prime Minister Narendra Modi, who will participate by video conference due to the pandemic’s spread in India.

In his letter of invitation to European leaders, Charles Michel said the summit will focus on “strengthening EU-India cooperation” and forging a “strategic partnership” between the two sides.

The former Belgian Prime Minister said the current global situation could allow Europe to open an important new chapter in its relationship with India, and that it should make the most of this opportunity.

However, Michel added that the “immediate priority” should be to show solidarity with India, which has seen a surge of deaths from the coronavirus.

The EU and its member states are already providing support, he said, referring to the mobilisation of humanitarian aid by several European countries and institutions. 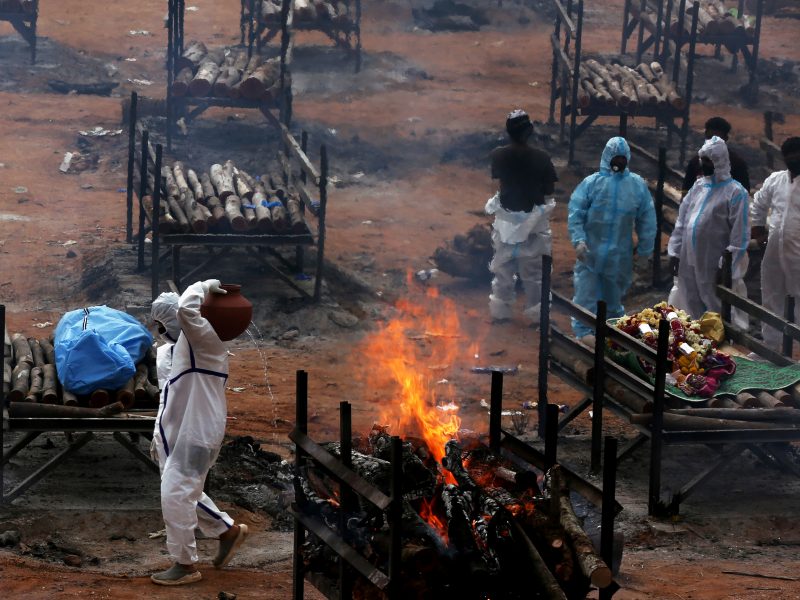 India’s coronavirus deaths rose by a record 3,780 during the last 24 hours, a day after it became the second country to cross the grim milestone of 20 million infections after the United states.

The EU and India are important trading partners, and the two sides have been in constant contact and trying to negotiate a free trade and investment agreement for several years.

Stalled since 2013, the negotiations are currently considered vital to respond to China’s economic rise.

Portugal has set the diversification of relations with Indo-Pacific partners, notably India, as one of its priorities for the rotating presidency of the EU.

Due to the COVID-19 pandemic, Modi will attend the summit by video conference with European leaders who will be gathered in Porto in a meeting that “reflects the ambition” of both parties “to deepen further” their partnership, according to a note released by the Indian ministry of external affairs.

At this EU-India Summit, the Indian government hopes to “strengthen the strategic dialogue between the world’s two largest democratic spaces, revive trade and investment and deepen EU-India cooperation in key areas such as digital, connectivity, health and climate action”.

The Council of the EU, chaired by Portugal, adopted in mid-April conclusions on the strategy for cooperation with the Indo-Pacific region, advocating stability and an “open and fair” environment for trade and investment. 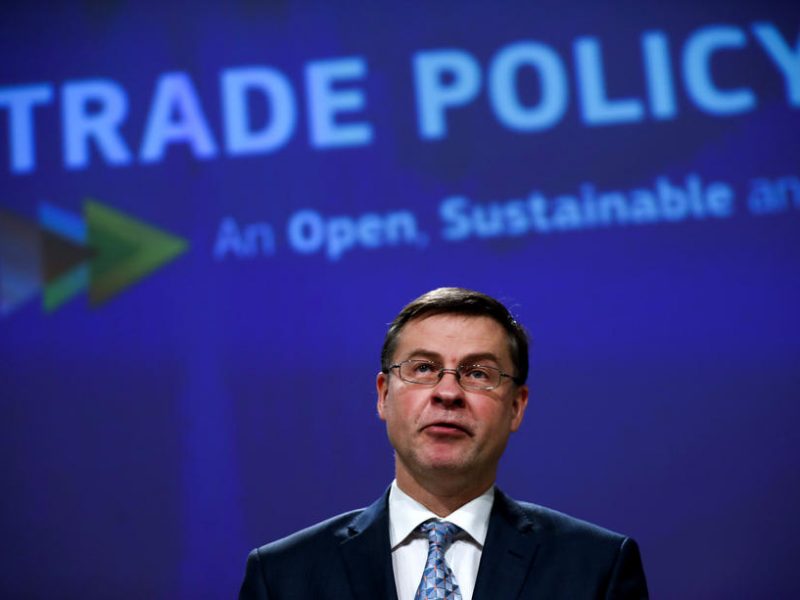 The European Commission said on Thursday (18 February) that it wants to “explore options” for expanding the EU’s trade and investment with India, notably ahead of the summit scheduled for May in Porto as part of Portugal’s presidency of the Council of the EU.