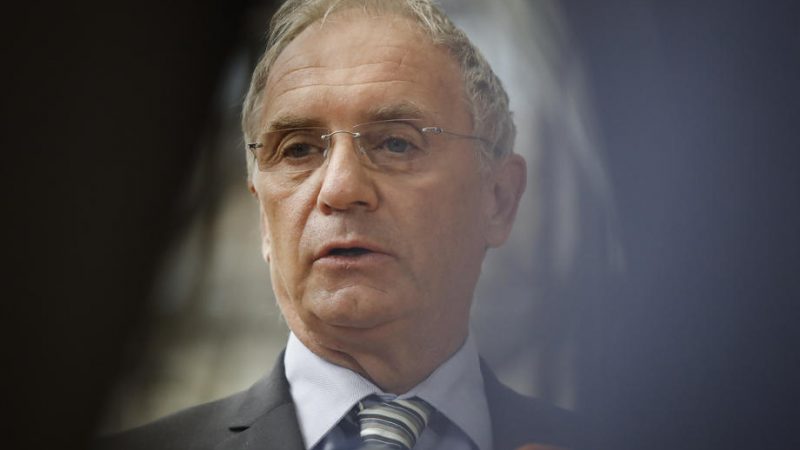 “A series of crises in recent years, including terrorist attacks, COVID-19 and extreme weather conditions, have challenged the preparedness of our systems and infrastructure, showing us that we can do more to be collectively prepared for the crises of the future, whatever their nature,” said Slovenian Interior Minister Aleš Hojs.

Strengthening Europe’s resilience is also one of Slovenia’s EU presidency priorities, which is drawing to a close.

In line with the position agreed upon today, EU members will have to put in place a strategy to strengthen the resilience of their critical subjects, carry out a risk assessment at least every four years, and identify essential subjects which provide vital services.

To achieve this, the position adopted today aligns their scope by ensuring that all sectors from the first directive are also included in the second one, which also features some other sectors, the release from the Council said.