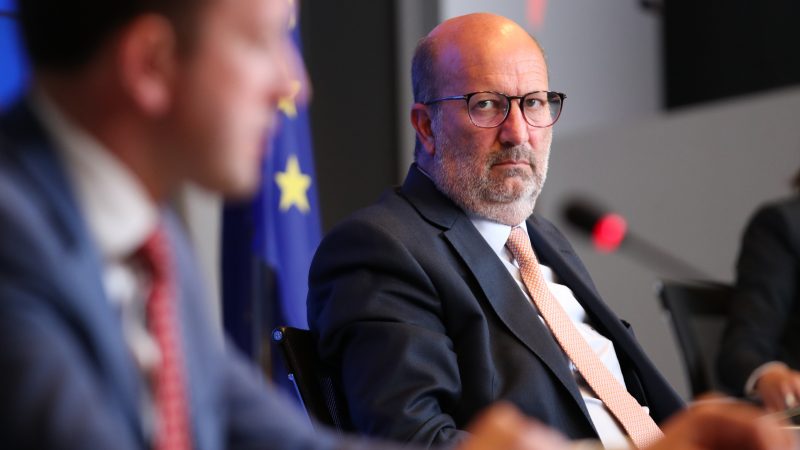 "Climate change is not only a future threat. It is happening now,” commented the Portuguese minister of environment and climate action, João Matos Fernandes. [Copyright: European Union]

European Union environment ministers on Thursday (10 June) approved the EU’s new climate change adaptation strategy, which sets out a vision up to 2050 to make Europe resilient and “fully adapted to its inevitable impacts”.

In their last Environment Council under Portugal’s six-month EU presidency, the 27 ministers adopted conclusions giving political guidance to the European Commission when it comes to implementing the strategy, presented by the EU executive last February.

“Climate change is not only a future threat. It is happening now,” commented the Portuguese minister of environment and climate action, João Matos Fernandes. “We must be better prepared for its consequences for human health, nature and the economy. The conclusions adopted today initiate a strengthening of adaptation action,” he added.

In a statement released by the Council, Fernandes pointed out that “the new strategy focuses on improving data and making better use of existing data, promoting nature-based solutions, integrating financial and economic aspects, and stepping up action at the international level”.

It “will help the EU to become climate resilient and climate neutral in the coming decades,” Fernandes added.

In their conclusions, adopted on Thursday in Luxembourg, the Council “recognises the importance of the correlation between climate and water and stresses the important role that nature-based solutions play in strengthening resilience to climate change, maintaining or enhancing biodiversity, as well as protecting and restoring ecosystems”.

“Member states support the efforts undertaken in the framework of the strategy to integrate adaptation into macro-fiscal policies. Accordingly, the Commission is invited, in consultation with member states, to examine ways to manage and measure climate risks to public finances and to develop a framework to encourage the use of climate risk insurance,” states the text adopted by the 27.

Presented in February by the Commission, the new EU climate change adaptation strategy, based on a first adopted in 2013, is one of the key actions identified in the European Green Deal, the major ‘flagship’ of the Ursula von der Leyen-led executive.

“A functioning adaptation strategy is essential if we want to achieve our goal of being the first climate neutral continent in 2050,” said Frans Timmermans, the European Commission’s vice-president in charge of the Green Deal.

“We have to avoid the worst and prepare for the unavoidable,” he added. “With climate impacts outside our borders that will increasingly affect Europe as well, there is a lot for us to learn,” he said. 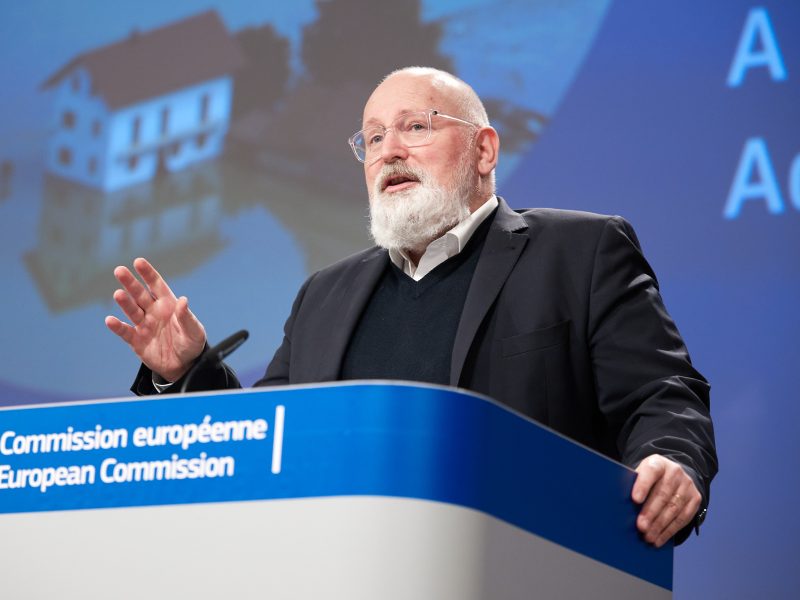