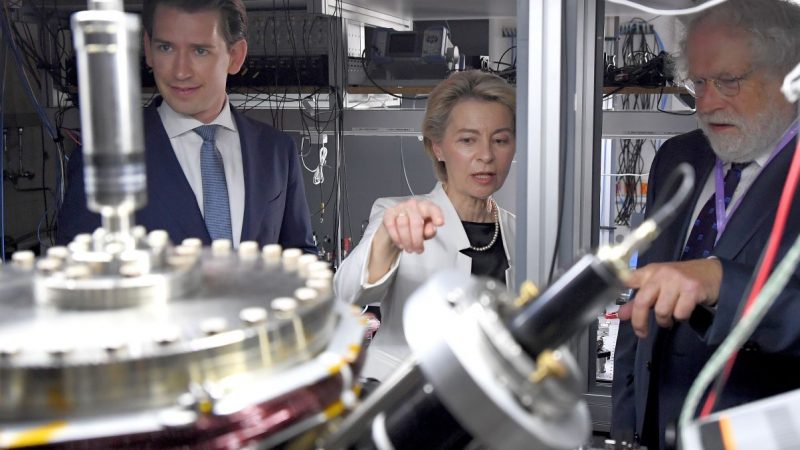 EU ministers in charge of research agreed that Europe needs a common research area as they met for an informal meeting in Slovenia on Monday to discuss revitalising the European Research Area (ERA), and the role of international cooperation to promote research and innovation.

Slovenian Minister of Education and Science Simona Kustec said that decision-makers would not create such a research area on their own but in collaboration with all stakeholders, particularly researchers and businesses.

After the meeting in at Brdo pri Kranju, Kustec noted the role of science and research saying that amid the epidemic, they contributed to the world now having the vaccine against COVID-19.

A number of measures to further encourage research and innovation were presented, including financial, infrastructure and soft measures.

Kustec told the press that all delegations were unanimous in that it was important to listen to each other and share best practice to emerge stronger in the end.

“Science and innovation need to be developed further, but only in a way to enhance cooperation,” Kustec summarised a symbolic message European Research Council president Jean-Pierre Bourguignon outlined in his introductory address to the ministerial.

The European Commission was represented by Commissioner for Innovation, Research, Culture, Education and Young Mariya Gabriel.

She stressed Slovenia assumed EU presidency at a key time for European researchers, innovators and scientists and for Europe’s global competitiveness, also because the EU had recently launched Horizon Europe, a research and innovation framework project worth €95.5 billion.

Gabriel was happy to note the Commission had adopted a pact for innovation and research on Friday, a first common milestone in ambitions towards a common European research area which will be the basis to simplify coordination of EU and national policies.

The meeting was also attended by delegations of countries from the Western Balkans and from the EFTA.