EU must not lose ‘momentum’ for dialogue offered by Biden, Portugal says 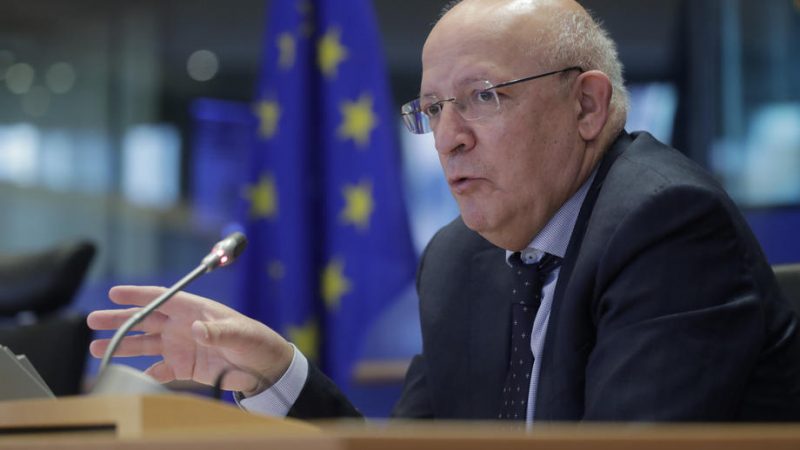 Portugal’s Foreign Minister Augusto Santos Silva told EU lawmakers on Tuesday (26 January) that the bloc should not lose the new momentum offered by Joe Biden’s administration to relaunch dialogue with the United States.

The Portuguese presidency of the Council of the EU will seek to “re-launch transatlantic dialogue and consultation by taking advantage of the new momentum offered by the Biden administration in the United States,” Santos Silva said during an exchange with the European Parliament foreign affairs committee.

“A dialogue, not a confrontation, even when the issues we are dealing with are issues where there are objective differences of interest or opinion between the EU and the US, as is the case in areas of trade, or as is the case today in the key area of the taxation of large digital technology companies,” he said.

He said one of the three main objectives of the Portuguese presidency was to strengthen the EU’s strategic autonomy. But he said this does not mean “trying to weaken the transatlantic link, quite the contrary”.

“For example, strengthening investment in defence and security means strengthening the European pillar of NATO, not weakening our strong link with the US and Canada, but the opposite,” he said, adding that the strategic autonomy concept must be used “carefully and precisely”.

The Portuguese politician explained that strengthening Europe’s strategic autonomy does not mean closing Europe to the world.

“Strengthening strategic autonomy is not breaking with the alliances consolidated in the post-war period, but on the contrary, strengthening those alliances. Defending Europe’s strategic autonomy does not mean taking positions that are obsolete, of a sovereign or protectionist nature, but rather having a sense of geopolitical balance and seeking to lead, not only by example, but also by action,” he said.