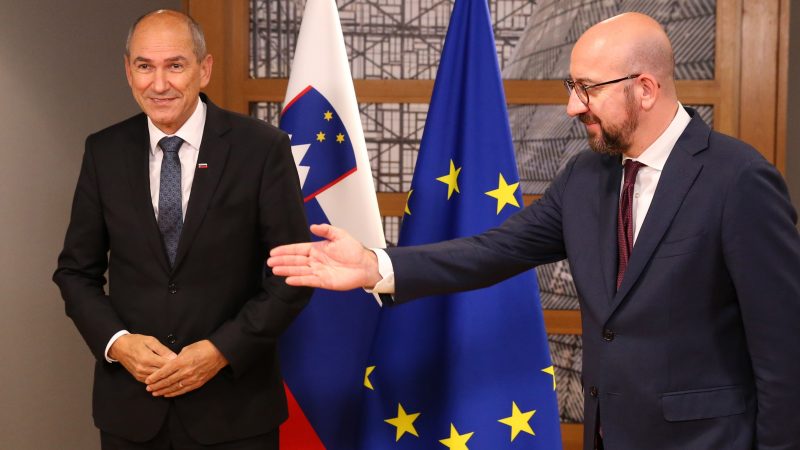 Representatives of the EU’s climate negotiating team at COP26, including EU presidency holder Slovenia and its chief negotiator Tina Kobilšek, reaffirmed their commitment to a successful outcome at the UN climate talks during a press conference in Glasgow on Thursday (4 November).

But it will be equally important to step up the ambitions in the years to come, the negotiators said.

Current commitments to cut greenhouse gas emissions put the planet on track for an average 2.7 degrees Celsius temperature rise this century, a United Nations report said on Tuesday in another stark warning ahead of crunch climate talks at the COP26 in Glasgow.

However, Kobilšek said that the EU and its member states had come to Glasgow with an ambitious mandate, backed by a European commitment to reduce carbon dioxide emissions by 55% by 2030.

She pointed out that a number of meetings with contracting states and various groups had already taken place in recent days, noting that Slovenia had a special role as the country holding the EU presidency to represent the EU and coordinate the response of member states.

On top of meetings with the representatives of countries, EU officials have met the representatives of the UK’s COP26 presidency and the UN Framework Convention on Climate Change secretariat to come up with solutions for current problems and ensure the most optimal development of the negotiations, said the Slovenian Environment Ministry.

“Such meetings are very useful, as they allow us to better understand the other side’s views, and in the best-case scenario we manage to bring these positions closer together,” said Kobilšek as quoted by the ministry in a press release. 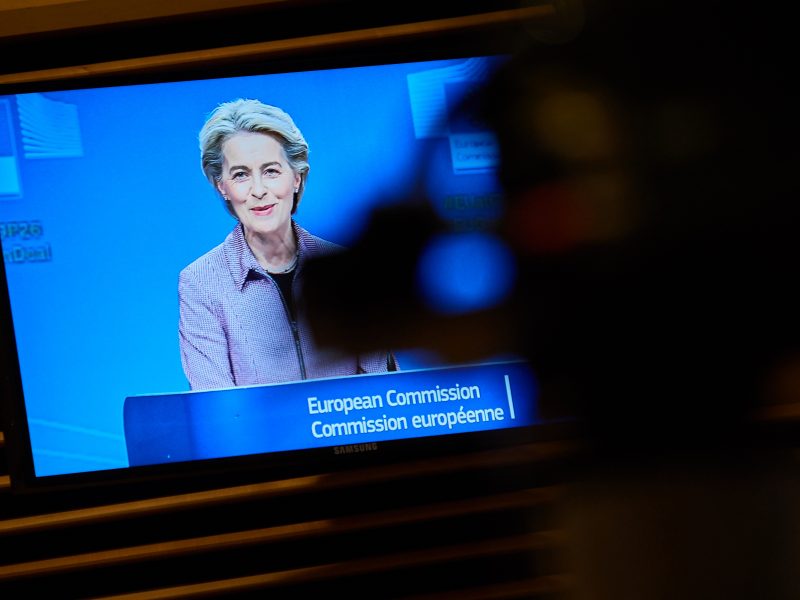 Sloga’s call was issued on behalf of Climate of Change, an international consortium of civil society organisations. Among other things, they firmly believe that the EU must achieve climate neutrality by 2040.

Some new commitments have been made at the COP conference already, but according to European negotiator Jacob Werksman, they will not make a significant contribution towards the target of 1.5 degrees Celsius mentioned in the Paris Agreement.

“Much more will need to be done after Glasgow to keep up the political pressure on countries to keep building ambition,” Werksman stressed.

He also said that the COP26 had started “quite smoothly”.

“It is too early to say whether we are on track for a successful conference, but the early signs are good,” he added.

The ministry agrees with this assessment, highlighting the adoption of agendas without any major complications. “Many expected this to be a bigger problem since initial negotiations on agendas sometimes last several days. The rapid consensus reached this time around allowed the negotiations on open issues to start immediately,” the press release reads.

But Werksman reiterated that Glasgow was just a small step in the fight against climate change, so it will be important to figure out how to keep up the pressure and encourage those countries that still lack sufficiently ambitious climate targets.

Europe is coming in strong to COP26 and supporting several global initiatives. We bring you all the information from the summit from the EU perspective.