Fiscal rule reform debate is back on, Slovenia says 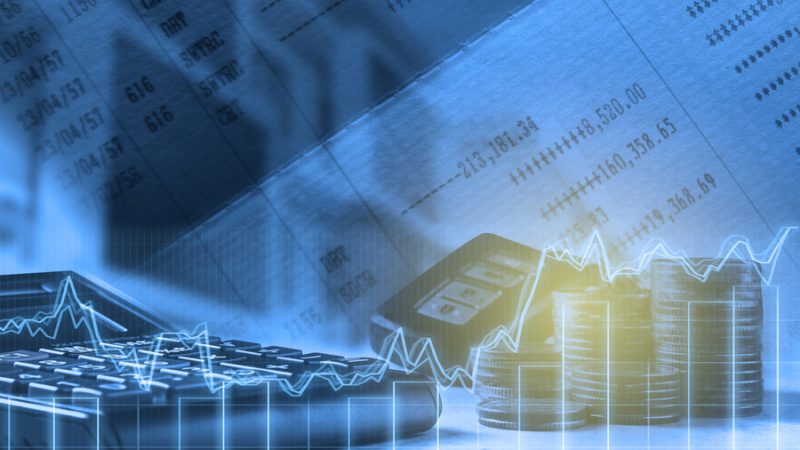 Interest has been shown for further talks on ensuring greater simplicity and transparency of rules and favourable conditions for further recovery. Photo: Pru Studio/ Shutterstock

EU finance ministers on Tuesday (9 November) relaunched the discussion on reforming the fiscal rule, which has been on hold since the outbreak of the COVID-19 pandemic, the Slovenian EU presidency said.

Interest has been shown for further talks on ensuring greater simplicity and transparency of rules and favourable conditions for further recovery.

The current circumstances are different from February 2020, when the European Commission first started discussions on what should be considered, said Slovenian Finance Minister Andrej Šircelj, who chaired Tuesday’s session of the Economic and Financial Affairs Council.

He said that further guidance needed to be provided in light of the circumstances caused by the pandemic, adding that “our efforts to promote recovery are paying dividends. The response of EU members to the crisis is showing good results.”

Šircelj said at the meeting in Brussels that now was the time to look ahead and start discussing the future of economic governance.

The EU finance ministers also discussed the reform as part of the Eurogroup on Monday. They said the focus should be on ensuring a balance between growth and debt sustainability.

The goal is reform by 2023, when the clause, introduced at the beginning of the pandemic and allowing for maximum deviations from the rules, is expected to expire.

As the discussion started in mid-October, the Commission said that rules needed to be introduced to tackle the key challenges of reducing high public debt, ensuring major investments in green transition and digital transformation, while simplifying the rules.

EU finance ministers also discussed the energy price hike and relevant measures proposed by the Commission, and implementation of the recovery and resilience plans as one of the key priorities of the Slovenian EU presidency.

Minister Šircelj noted the growing number of COVID-19 infections and said every possible measure should be taken to prevent the pandemic from harming recovery and improvement of the situation health-wise.

The new package is intended to give supervisors more power to verify the legitimacy of banking transactions and bank managers. Uniform rules are proposed for branches of banks from outside the EU. The aim is to strengthen the EU banking system’s resilience and provide further support to the economy.

2 responses to “Fiscal rule reform debate is back on, Slovenia says”