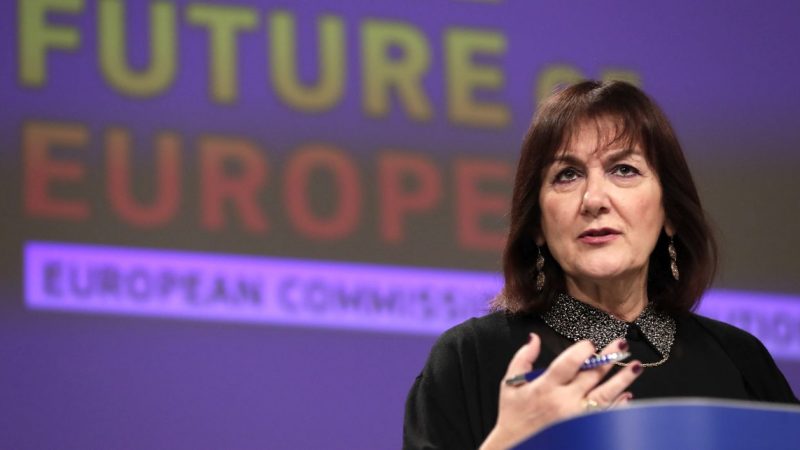 Dubravka Suica, Vice-President of the European Commission and Commissioner in charge of Democracy and Demography, speaks during a press conference on 'The Future of Europe' in Brussels, 22 January 2020. [EPA-EFE/OLIVIER HOSLET]

The European Union’s Conference on the Future of Europe could this week finally get the green light, when member states and the European Parliament give their verdict on the joint declaration negotiated under the aegis of Portugal’s presidency of the Council of the EU.

The proposed declaration, a four-page document presented on Monday to the ambassadors of the 27 member states in Brussels, is expected to be adopted on Wednesday by them at a meeting of the Permanent Representatives Committee (Coreper) before being discussed on Thursday by the European Parliament’s Conference of Presidents, which includes the president of the parliament and the leaders of the various political groups.

After a long impasse regarding the holding of this event aimed at EU citizens, which was to have started in May 2020 but was postponed due not only to the Covid-19 pandemic but also to the different positions taken by EU institutions, the Portuguese presidency proposed a new format that secured the endorsement of the 27 governments and negotiated the joint declaration, which must be signed by the European Commission, European Parliament and EU Council in order for the conference finally to take place.

If this is confirmed, it means that the conference will begin in May under the joint presidency of Ursula von der Leyen, David Sasssoli and António Costa as president-in-office of the EU Council until the end of June, when he would be replaced by the prime minister of Slovenia, which succeeds Portugal as holder of the presidency on 1 July.

This “joint presidency” would be assisted by an executive committee in which the three EU institutions are also on an equal footing, with each to appoint three representatives and up to four observers and to jointly preside over the conference’s work, with decisions to be taken unanimously.

Representatives of the Committee of the Regions and the European Economic and Social Committee, as well as the Conference of Parliaments of the European Union (COSAC), may also be invited to attend meetings of the executive committee as observers.

The committee, in turn, is to be supported by a secretariat in which the three Eu institutions are represented on an equal footing.

Finally, a plenary conference is planned that is to ensure that the recommendations of the national and European citizens’ panels, grouped by theme, are to be debated without a predetermined outcome. 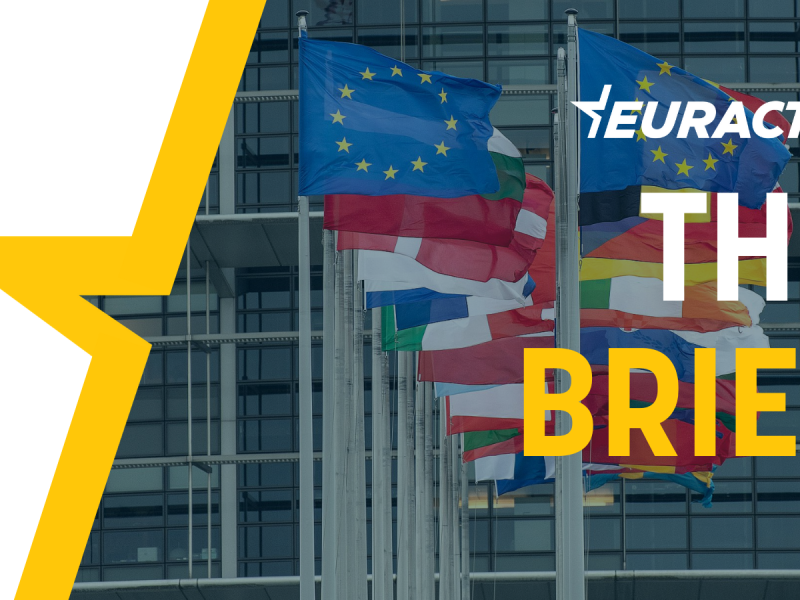 It’s been nearly twenty years since Giscard d’Estaing’s European Convention drew up a Constitutional Treaty that eventually became the Lisbon Treaty. Now, after a decade of muddling through, an assessment of what the EU’s role should be, how it should …

The joint statement several times stresses EU institutions’ commitment to listening to citizens, with the establishment of a “feedback mechanism” that ensures that proposals and ideas expressed during the conference “result in concrete recommendations for EU action” in its wake.

“The Future of Europe Conference will open up a new space for debate with citizens to address Europe’s challenges and priorities,” the joint document reads. “European citizens from all walks of life and all corners of the Union will be able to participate, with young Europeans playing a central role in shaping the future of the European project.”

Contrary to what was originally planned when the idea emerged in 2019, this discussion forum, which is to feature multiple events across Europe – much of it, at least initially, expected to be online due to the pandemic – is now to last a year rather than two, with the proposed statement anticipating that the conference will reach conclusions “in the spring of 2022.”

The proposals were welcomed by member states in an initial analysis, as well as by the European Commission, according to several official sources, but the big unknown relates to the European Parliament, which has previously claimed for itself, or for one of its own – namely former Belgian prime minister Guy Verhofstadt, of the Liberals and Democrats – the presidency of the conference, and which wants to see all political groups involved in organising the event.

If the proposed declaration is indeed approved, the conference could get underway within weeks, with a symbolic launch ceremony planned for Europe Day, 9 May, in Strasbourg, France.