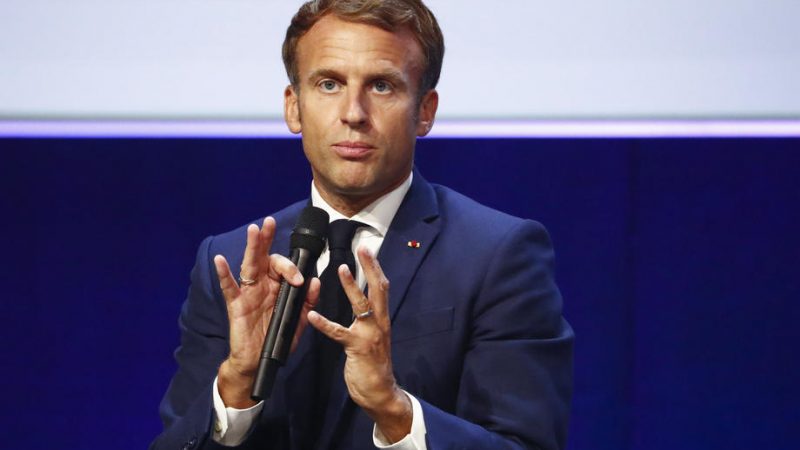 France will push for “an accelerated phase-out of pesticides” at the EU level when it takes on the rotating EU Council Presidency in January 2022, President Emmanuel Macron told the World Conservation Congress which opened in Marseille this week. EURACTIV France reports.

During the opening ceremony of the World Conservation Congress, Macron made strong statements on biodiversity protection, calling for a phase-out of pesticides that can only succeed “at the European level”.

At the national level, the president also made the commitment to gradually phase out pesticides and imported deforestation.

France is still not moving fast enough to reduce its use of pesticides, the French president admitted, noting, however, that it would be wrong to underestimate efforts made towards that goal by French farmers, who “already live so badly from their activity”.

Doing away with pesticide dependence requires building “a path together to protect our soils, but also our agricultural activities”, as well as research and support for farmers, Macron added.

“When we find non-chemical substitutes, when we create resistant grape varieties, when we usefully modify living organisms, we can do without pesticides while remaining competitive,” he said, pointing to the country’s recovery plan and a “massive investment plan for 2030” as ways to better help farmers.

The same promise was made concerning imported deforestation, which is generated by the import of plant proteins for animal feed in Europe from South American countries.

To put an end to the practice, “we must regain our protein sovereignty”, the president argued, saying again that success – or what he called protecting the climate and biodiversity while regaining food sovereignty and thus creating jobs for the French agri-food sector – could only be achieved at the European level.

“We must rethink our trade policies” at the European level and have policies that “include mirror clauses on climate and biodiversity” the president said.

Agriculture Minister Julien Denormandie strongly backed Macron’s statement on the links between agriculture and nature conservation on Monday (6 September), recalling the importance of taking into account EU green standards when reaching trade agreements with other regions of the world.

He also joined the president’s call in saying that the much necessary transition “will come faster if it is done by all” and that responsibility for such a transition would have to be “collective and shared”. But for now, “we are at a crossroads” ,the agriculture minister added.

Politicians, researchers, representatives of civil society and citizens from all over the world are gathered at the World Conservation Congress in Marseille from 3-11 September to discuss biodiversity conservation.

The Congress is one in a series of climate-related events that are set to take place in autumn, including the UN Food Summit on 23 September, the UN’s Biodiversity Conference known as COP15 in Kunming, as well as the COP26 summit set for the start of November in Glasgow. 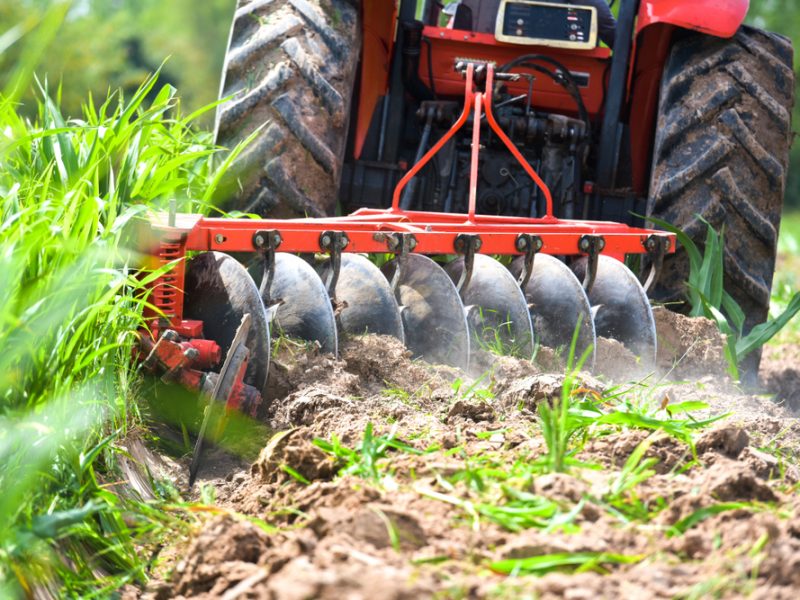