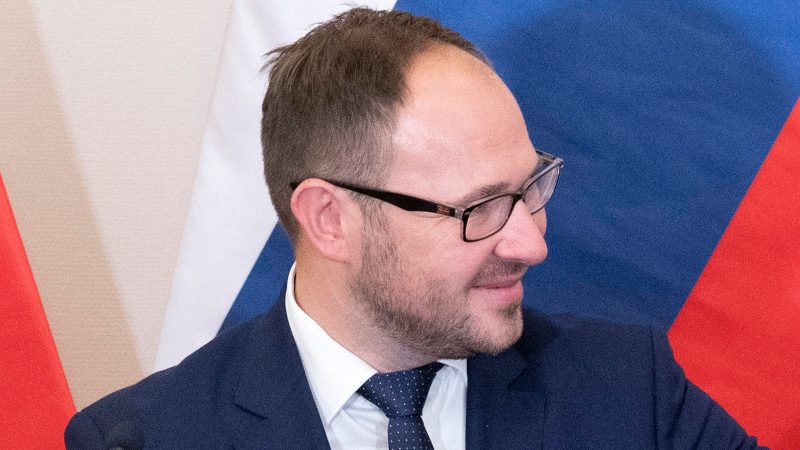 Slovenian environmental NGOs have called on infrastructure minister Jernej Vrtovec to use the country’s EU presidency to propose a political discussion on the bloc exiting the Energy Charter Treaty (ECT) at an energy ministers’ meeting in September.

The call from the Slovenian NGOs comes after more than 400 European civil society organisations called on EU leaders to stick to their climate change promises, prioritise climate policies and exit the ECT.

“The Energy Charter Treaty is an obstacle in the transition to clean energy, which is why it is high time to exit it,” the NGO Umanotera said in a press release on Monday.

EU leaders have been urged to exit the ECT no later than the international COP26 climate conference in November.

“If we want to prevent the worst consequences of the climate crisis, we need to limit the temperature increase to 1.5 degrees Celsius. However, countries … that have started abandoning fossil fuels remain captives of fossil industry,” Umanotera added.

According to Umanotera, the reason is the ECT, which enables energy corporations to sue countries for large amounts over their climate policies.

It noted that Slovenia could soon end up in court in the case of Ascent Resources, the British company that has announced a €120 million lawsuit over Slovenia’s decision to order extra studies of hydraulic fracturing in the north-east of the country.

The Plan B for Slovenia network has addressed an initiative to Minister Vrtovec in which it calls for Slovenia and other EU member states to exit the ECT mechanism.

“Only politics can cut this Gordian Knot and decide whether it will protect our living environment or the profits of energy giants,” said Lidija Živčič of the association Focus.

“Although it may seem unbelievable, the question of how long we will be hostages of fossil industry currently depends mostly on Slovenia as the presiding country of the Council of the EU,” added Andrej Gnezda of Umanotera.