Ireland considers it "unlikely" that the EU-Mercosur trade agreement will be concluded during the Portuguese presidency of the Council of the European Union. [Shutterstock/Alexey Struyskiy]

Portugal’s secretary of state for internationalisation, Eurico Brilhante Dias, defended the importance of the EU-Mercosur agreement, not only in the field of trade, but also at “geopolitical and geostrategic” level.

“If the agreement is possible – and signed by the parties – we believe that steps forward are possible, that additional commitments, particularly on sustainability, are possible,” he said during a digital conference organised by the Portuguese EU Presidency on Wednesday (10 February).

He urged EU27 countries to listen “earnestly” to the Mercosur side and understand what principles and values they want to defend.

More importantly, “this agreement with Mercosur has a geopolitical and geostrategic importance that goes far beyond the field of trade,” Brilhante Dias said.

For instance, the agreement could be important for countries like Chile, Colombia or Peru, which are outside Mercosur and have “strong links to the Pacific”. This, he argued, could pave the way for “alliances of an Eastern nature”.

The EU-Mercosur agreement was closed in July 2019, after 20 years of negotiations.

Portugal and Argentina have agreed that they will concentrate their efforts on the issues that still prevent ratification of the agreement, which will need to go through the European Parliament and the Congresses of each Mercosur country (Argentina, Brazil, Uruguay and Paraguay). However, the treaty may come into force unilaterally between Europe and each Mercosur country that approves the text.

Outstanding issues include technical aspects such as lists of geographical indications, covering products with designation of origin, and environmental issues, which has been raised by European countries like France. 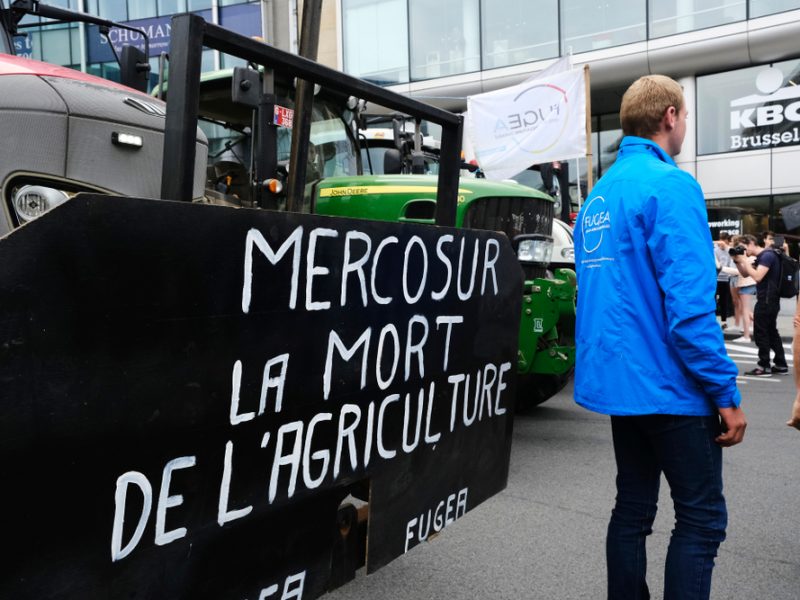 France “will not sign at this stage” the trade liberalisation agreement between the EU and Mercosur, the French foreign trade minister said on Thursday (4 February), adding he “expects guarantees” from the South American bloc on “environment and health standards.

New chapter in the US

Brilhante Dias also highlighted the new chapter in EU-US relations following the election of Joe Biden at the White House, and highlighted the influence of the US in ongoing talks to reform the World Trade Organisation [WTO].

“This is an important moment to make the US return to the multilateral agenda and also an opportunity for Europe to assert itself and to assert with the US and other partners what is the dynamism of multilateral relations,” he said.

He called on Europe and the US to end the dispute over aid to plane makers Boeing and Airbus, saying the confrontation “has been a strongly penalising element, not only for trade exchanges, but of the environment between the EU and the US”.

Turning to Asia, the Portuguese secretary of state said China is an “unavoidable partner”, as is India, a country with which the EU will have a summit on 8 May in Porto, under the Portuguese presidency.

“The summit will be an important moment for us to relaunch negotiations on an independent investment protection agreement that could be the break in the ice, the launch of what would be an opening of wider trade negotiations,” he said. 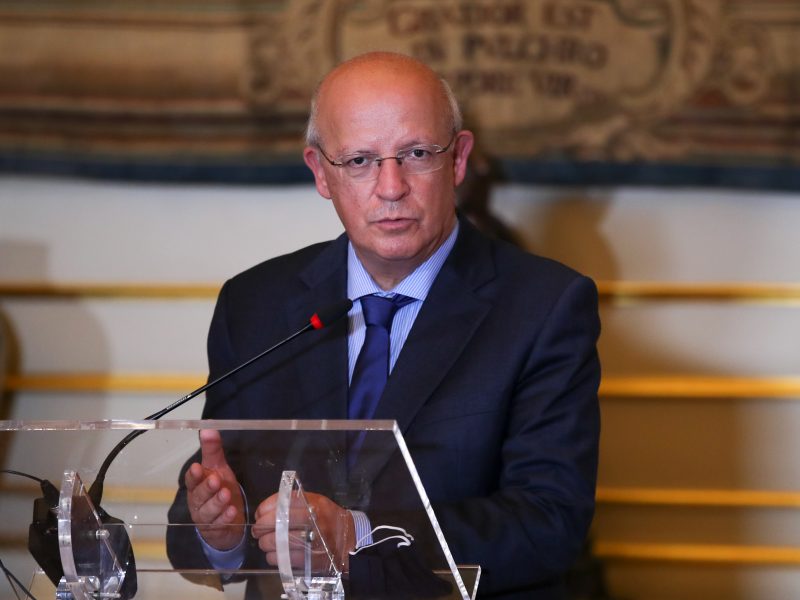